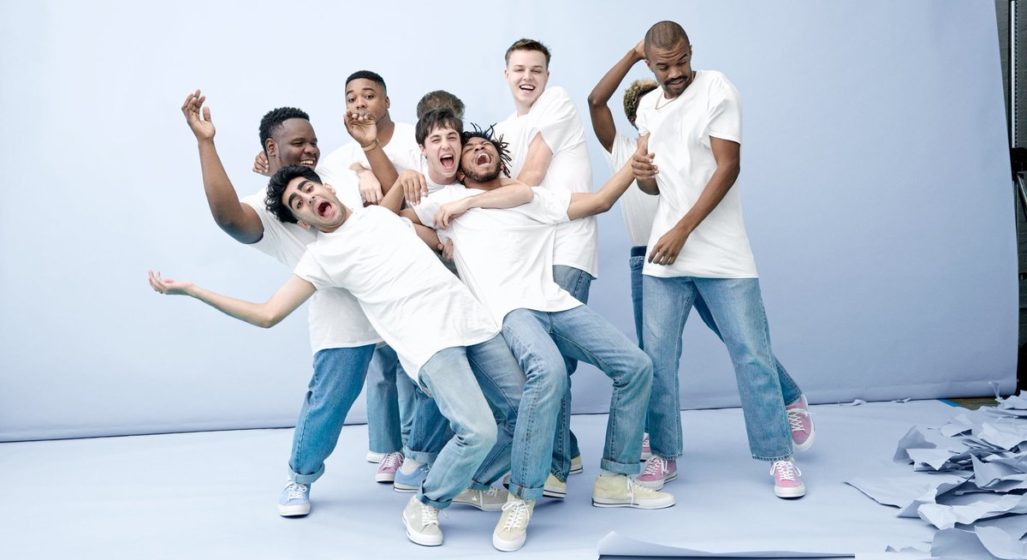 Converse has always had quite the public love affair with musicians and trendsetters. I mean, who could forget that memorable collab with Kimbra, Mark Foster, and A-Trak? Now, as they launch their latest One Star campaign, a loaded roster of talent has been unveiled.

A$AP Nast
The A$AP mob member joins the fold, hot off the heels of a well-received mid-century Converse collaborative release. Similar to A$SAP Rocky, Nast is a noted style icon within the collective that people often look towards for fashion inspiration.

Brockhampton
Nast is joined by fellow up and coming hip-hop artists/self-styled boyband, Brockhampton. The fourteen member strong creative group has seen a meteoric rise in the past few years, and have been drawing comparisons to Odd Future (whose lead, Tyler, The Creator, has also incidentally worked with Converse).

Leo “Gully Guy” Mandella
The sixteen-year-old “hypebeast” influencer has similarly been recruited. Gully Guy brings some 500,000 followers to the table, and while you and I may not have heard of him, rest assured, he’s a big deal.

My Nan Said This Umbrella Is Hate Proof, Try Me 🦋 ☔️

Sage Elsesser
Getting back to their skate-roots, Converse has asked pro-skater turned Supreme model Sage Elsesser to join the ranks of this all-star line-up. Elsesser may also bring about some more legitimate skate credibility to Converse’s claim of being a skate brand.

Oh Hyuk
Coming up on the tail is Korean indie rockstar, Oh Hyuk. Hyuk has been garnering some international attention recently, with an impressive US following. 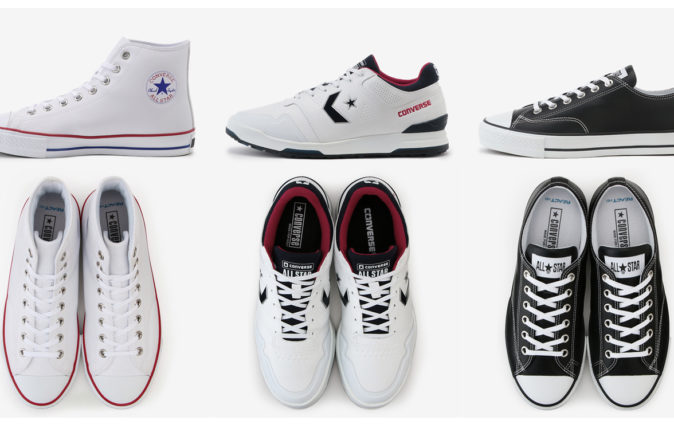