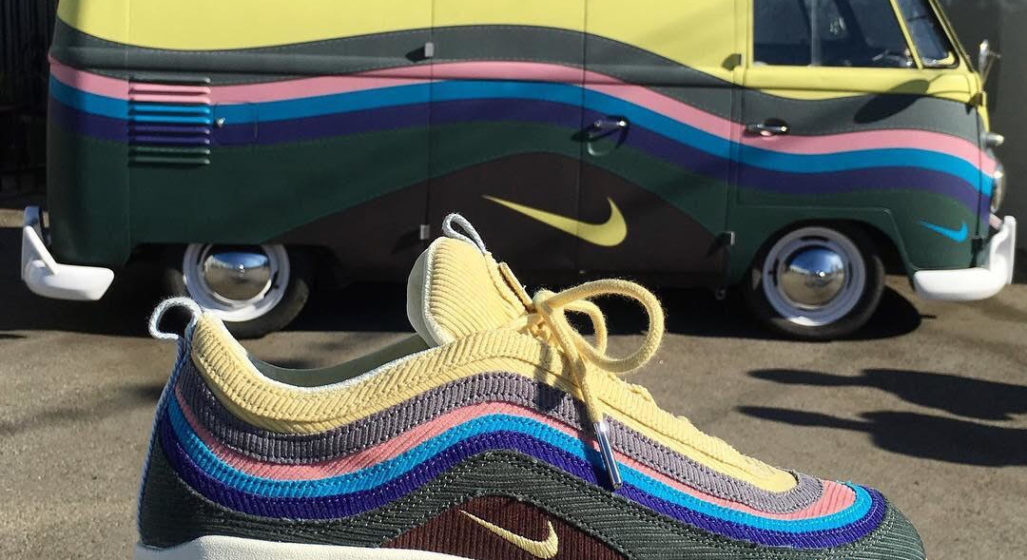 It’s finally time. After what feels like an eternity, the Air Max 97/1 Sean Wotherspoon hits shelves this weekend, March 24 (for us Aussies).

Throwing back to Air Max Day 2017 where Nike introduced their Vote Forward competition, giving Swoosh fans the chance to design their very own Air Max silhouette, the most hyped release was the retro’d Air Max 1 Atmos Elephant. A timeless colourway on a true Nike classic, the Elephants flew off shelves and it was hard to see a more talked about release coming anytime soon. Enter Sean Wotherspoon…

The Round Two owner’s masterful creation, a combination of an Air Max 97 upper with an Air Max 1 outsole and midsole, was the early favourite to win, its boldly finished rainbow-esque corduroy colourway throwing back to the 90’s while paying homage to his Virginia roots and LA lifestyle.

Air Max Day 2018 can’t wait! I love seeing those Nike tags on my own product! Puffy prints, corduroy, and the lots of color! MORE AIR 🌊

Wotherspoon has revealed that he sought major inspiration for the design in vintage Nike hats, sneakers, and windbreakers from the ’80s and ’90s, while the smiley face found on the shoe’s insoles was taken from a vintage “Have a Nike Day” T-shirt. Speaking on that detail, Wotherspoon said, “When you put your shoes on, the first thing you want to see is a face smiling back at you, right?” The man makes a point.

“When we designed these shoes, I tried to take my nostalgic memories and create something new from them,” says Wotherspoon. “That’s my thing. It’s an organic feeling, and as you can see in the shoes we made, it’s pretty special.”

When first setting out to come up with his entry for Vote Forward, Wotherspoon said he organised brainstorm sessions with close friends over Pizza nights. “I wanted as many opinions as possible. I tried to bring together people who represent different types of sneakerheads, collectors, consumers, and styles,” says the Round Two owner. A friend sketched out all the ideas that were brought up during this brainstorm session, shown above.

Regardless of your affinity with vintage sneaker culture, Wotherspoon has created a true classic and spawned one of the hottest we’ll see in 2018. Numbers for Australia are limited though, so make sure you’re quick with raffle entries. 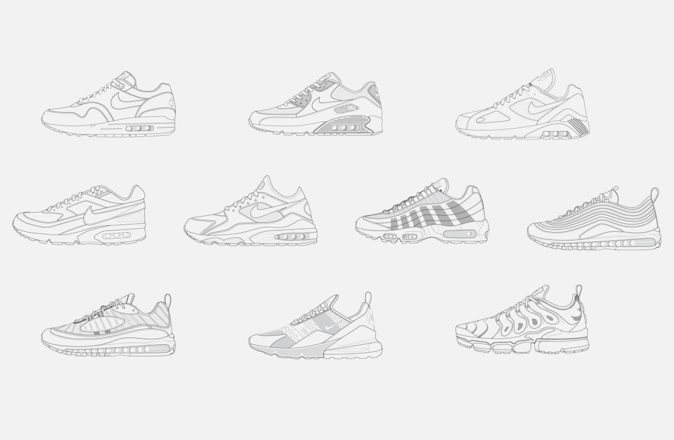 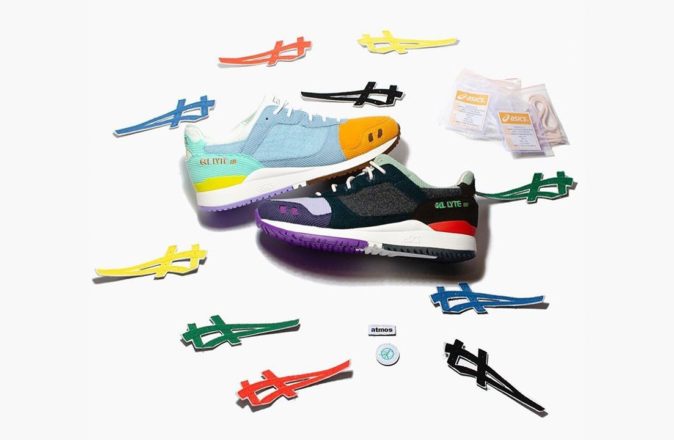