The vibrancy, geometry and agility of a dragonfly’s wing has served as inspiration for the new generation Mercurial Vapor Superfly Dragonfly football boots from Nike. And the eye-catching footwear is locked in for an online release at the top of February, already set to be worn by players such as Cristiano Ronaldo and Ada Hegerberg who will sport the boots ahead of release.

Nike has gone with a feathery lightweight design that moves away from the previous model’s Flyknit and introduces a new Vaporposite upper, a combination of a grid mesh for superior grip and premium lining for precision ball control at high speeds – made from four different layers including a duragon wet traction, engineered mesh, titan synthetic and avail Q lining. A Nike Aerotrack plate has been included underfoot for better responsiveness and acceleration, sharpening focus on the essentials, which were identified through numerous player feedback resulting in the 4 key focus areas of fit, touch, traction and style.

Athlete insight has led Nike’s design team to aspire for an upper that feels more like a natural extension of the foot, as well as a more true-to-life touch to help players maintain control at high speeds. Traction was identified as one of the most important areas for quick acceleration and breaking in all directions, while a brighter, lighter and faster style has also been kept as one of the central elements. The result is what looks to be one of the biggest evolutions to date for the Mercurial Superfly, not just performance-wise, but aesthetically with a wild and attention-grabbing super bright look that was inspired by a computer motherboard and collates visuals from the past 23 years of iconic Mercurials. It won’t be hard to spot this one from the top of the stands.

Just 7 prime components have been used to ensure both maximum efficiency and minimal weight for the wearer, placing performance and speed above all else.

If you want to get your hands on a pair of the Nike Mercurial Vapor Superfly Dragonfly you won’t have to wait long. The boots will launch for Nike Members on January 25th, followed by a wider online release on February 1st via the Nike web store linked below 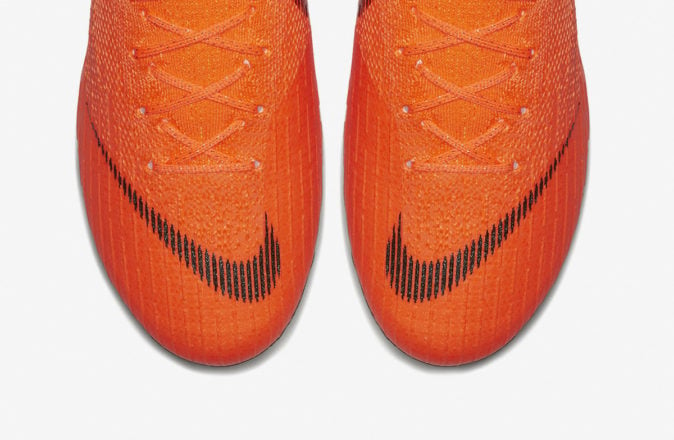 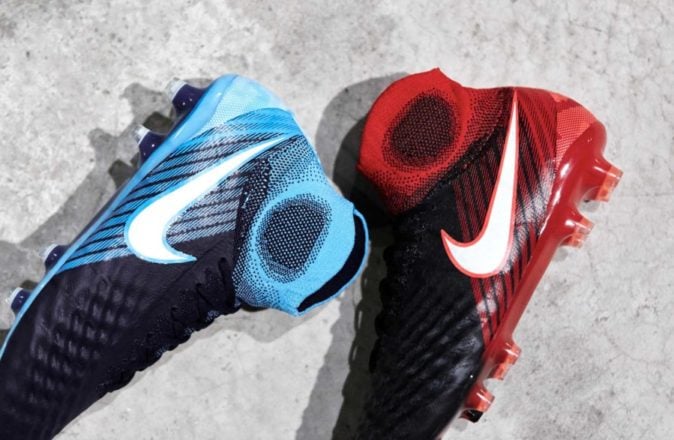