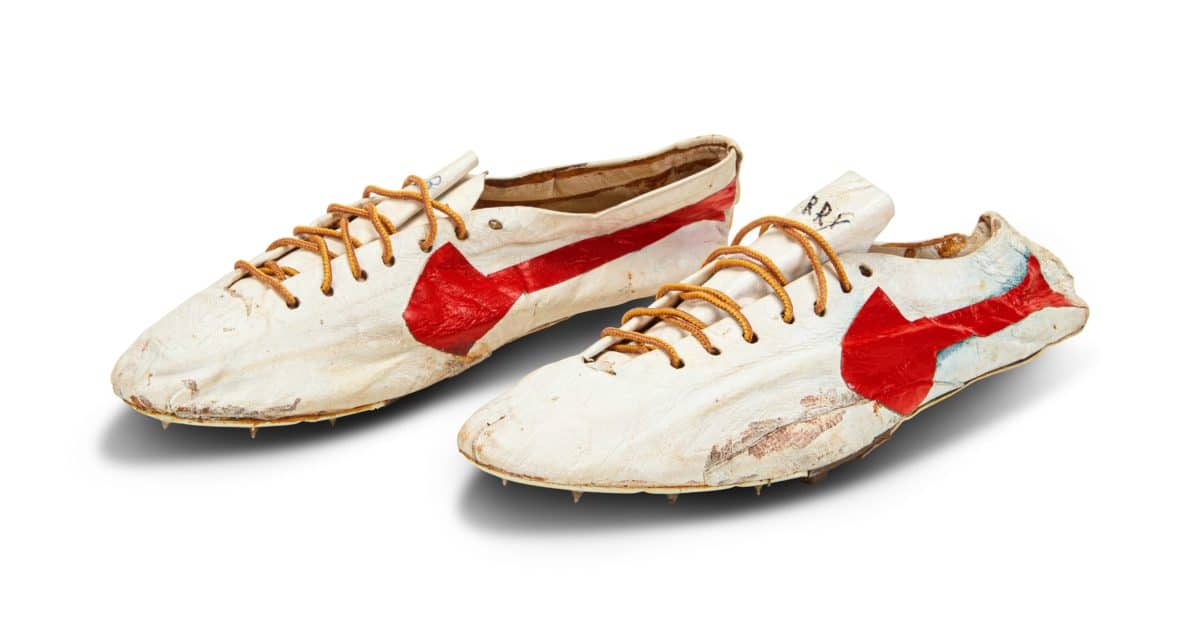 Coinciding with the 2021 Tokyo Olympics later this month, Sotheby’s is selling a historically important pair of vintage Nike track spikes, which could fetch north of AU$1.6 million when the hammer falls. Featured in the auction house’s Olympic Collection sale, these very shoes were handmade by the co-founder of Nike himself, Bill Bowerman. Originally made for Olympic Canadian track sprinter Harry Jerome, there are only a few known to be in existence, and this pair comes attached with an eye-watering estimate of US$800,000 – US$1,200,000.

The shoes are said to be made in the 60s, before being modified in the 70s when Bowerman added the waffle sole, which was one of Nike’s first notable technical innovations to the running shoe. The waffle sole was first seen in the Nike Moon Shoe during the 1972 Olympic Trials, putting it at the beginning of a critical chapter in Nike history before it became the behemoth we know today.

Another detail that shows just how early in the Nike journey these shoes were made is the four prototype logos that predate the iconic Swoosh. While the shoe company we know as Nike today was founded in 1964, it was actually called Blue Ribbon Sports Inc. up until 1971 when the name Nike was formally introduced.

The only other item for sale in The Olympic Collection auction is another important pair of sports kicks: a pair of Converse Fastbreak basketball shoes that Michael Jordan wore during the 1948 Olympic Trials, with a relatively modest estimate of just US$80,000 – US$100,000.

Jordan’s Converse Fastbreaks are also signed by the GOAT himself, making them one of the rarest Michael Jordan worn and signed shoes on the planet. Although Jordan is practically synonymous with Nike in present day thanks to his mind-blowingly successful Air Jordan range, previous to becoming a company man, he repped Converse all throughout college.

You can check out the vintage Nike track spikes and the Jordan Converse shoes below. True sneakerheads can register to bid. 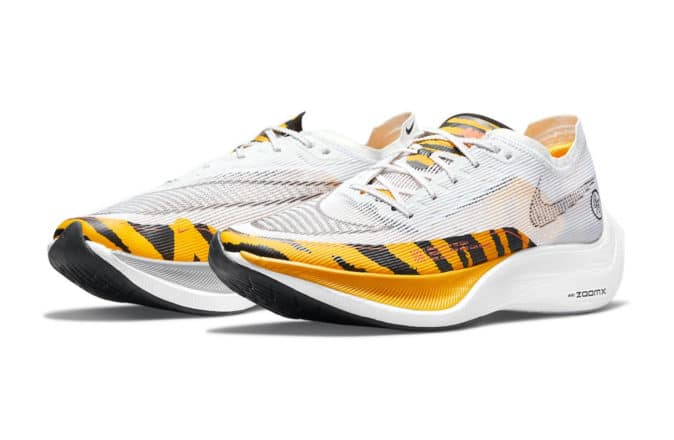 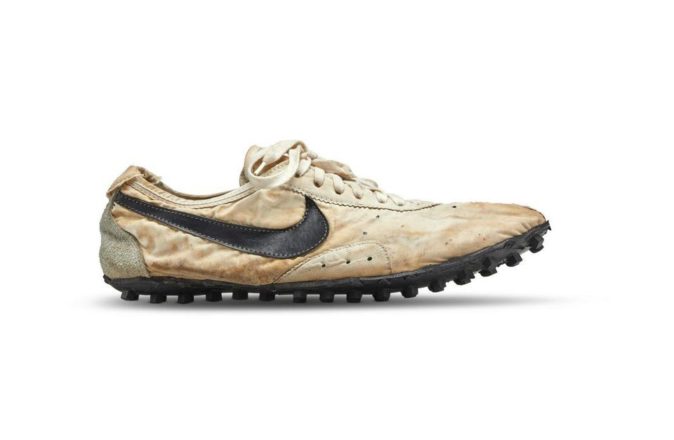 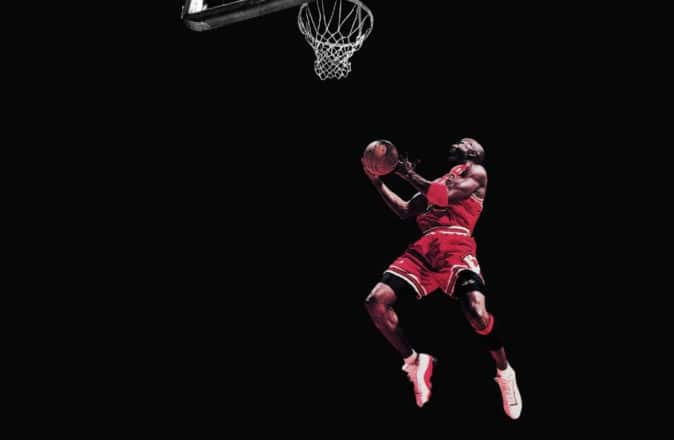