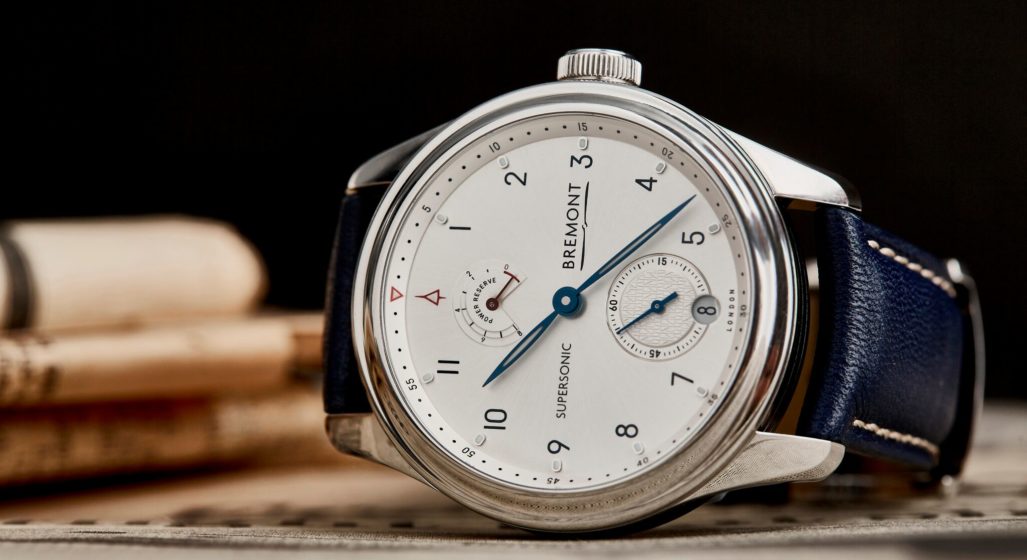 This October, on the 50th anniversary of aviation history’s most triumphant creation to date, Bremont launches its eighth-ever historical limited edition timepiece: the Bremont Supersonic.

Built to honour the Concorde, a supersonic aeroplane capable of flying faster than a rifle bullet and halving the time of transatlantic crossings, the Bremont watch incorporates the iconic plane into its simple design.

The G-BOAB Concorde Alpha Bravo was the third Concorde to be part of the British Airways fleet, beautifully taking to the skies in May 1976 and flying from Filton to Fairford in 3 hours, 32 minutes. She reached top speeds of Mach 2.05 at heights of 63,500ft. Now, in partnership with British Airways, her metal graces the case back design of the Bremont Supersonic, lying beneath a layer of crystal. The aluminium will also feature a description of the aircraft’s main attributes such as her number and registration, years of active service, number of supersonic flights as well as her top speed.

RELATED: 5 Awesome Facts You Didn’t Know About The Concorde

The Concorde’s elegant design rendered instantly recognisable silhouettes, the likes of which inspired the graceful movement of the Bremont Supersonic. The style of the timepiece is reminiscent of a 70’s look and feel with its sunburst white dial representing Concorde’s specially developed highly reflective paint. The blue hands of the Supersonic echo the ‘British Airways blue’ on Concorde’s famous livery and a subtle motif of the plane’s iconic silhouette can be seen on the second-hand subdial.

Though Concorde’s official farewell was held at Heathrow on 24th October 2003, her legend lives on through the adoration she garnered from pilots, passengers, and the public; complemented now with these limited edition timepieces by Bremont. The watch will be limited to 300 steel, 100 white gold and 100 rose gold pieces.

RELATED: 5 Awesome Facts You Didn’t Know About The Concorde 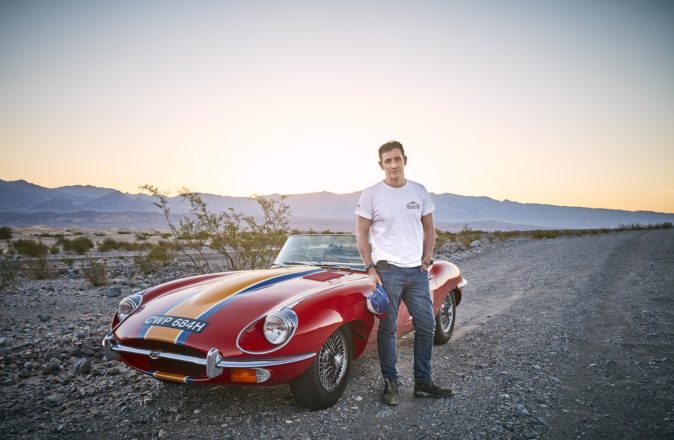 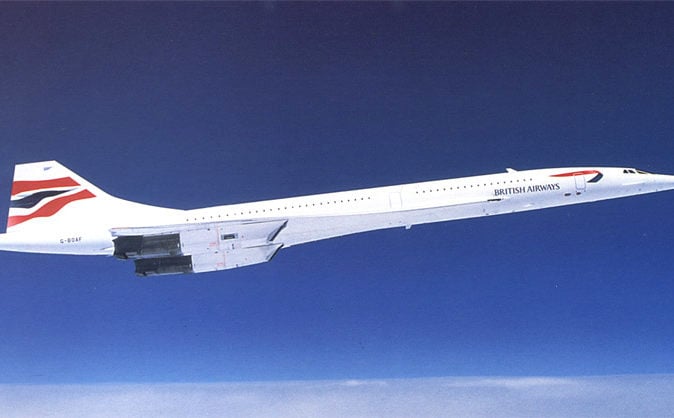 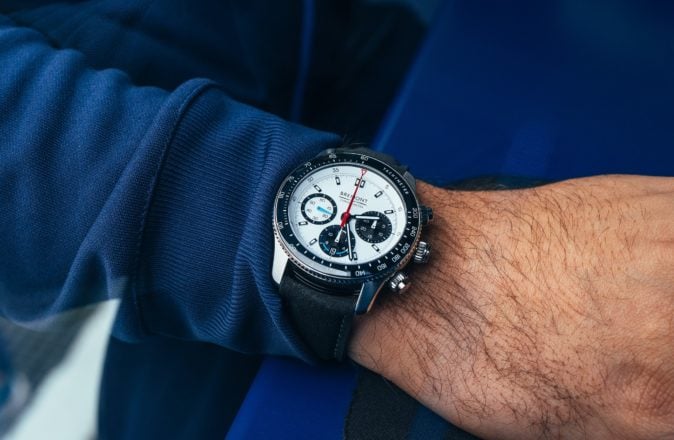