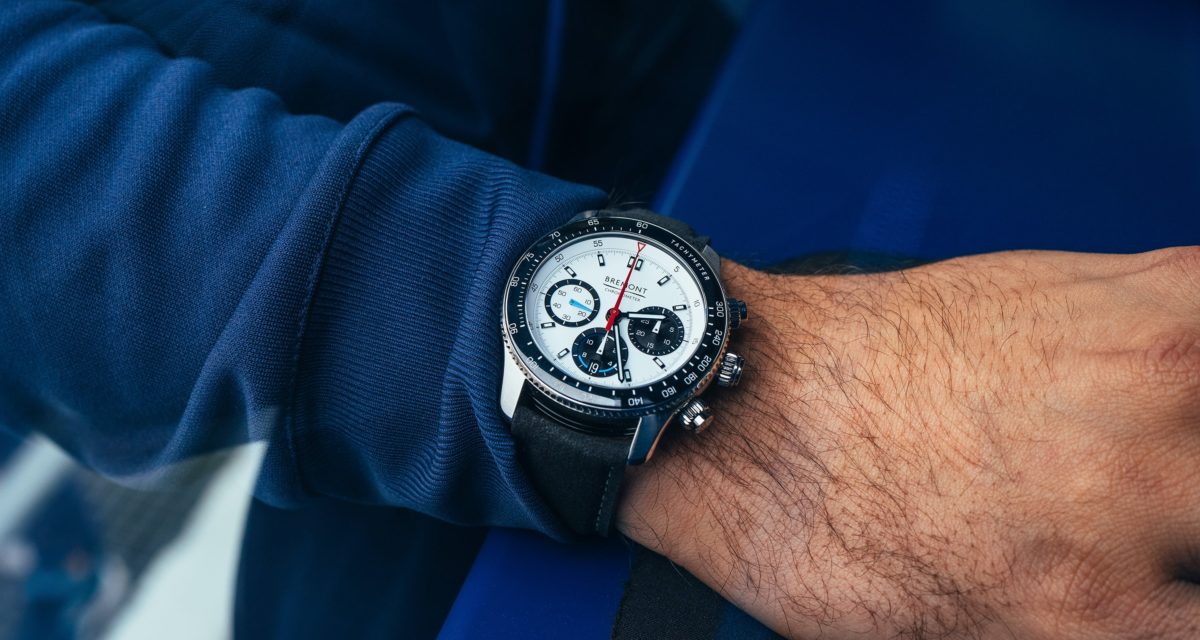 Bremont is a watchmaker that punches above its weight in more ways than one. Despite only being founded two decades ago, the brand has earned a cult following among collectors, opened England’s largest watchmaking factory at 35,000 square feet, and have secured sponsorship with the Williams Racing F1 team. In celebration of their F1 partnership, Bremont has launched the WR-22 Chronograph, built for the track.

Bremont is the newest member of an exclusive club of watchmakers linked to F1 teams, including the likes of Richard Mille, TAG Heuer, and IWC. With global interest in F1 at an all-time high thanks to the latest season of Drive To Survive hitting screens this week, it goes to show that Bremont knows where it needs to be.

The Bremont WR-22 Chronograph is one of three watches released this week in collaboration with Williams Racing F1 Team, with the other two forming a two-watch box set that will be limited to just 45 pieces. One of those is a blacked-out DLC-coated version of the WR-22 Chronograph, while the other is a time-only wristwatch called the FW-44.

The dial is a real eye-catcher, with a Panda style chronograph layout that features two black subdials and a white one, cleanly framed by the black ceramic tachymeter timing bezel. It’s an exercise in uncompromised legibility, with high contrast hands (including a red chronograph hand), and plenty of light blue accents – just like the Williams Racing livery.

Beneath the dial is the Modified Calibre BE-53AE, which features a Williams Racing logo on the rotor and can be viewed uninterrupted through the sapphire crystal caseback. The chronometer rated chronograph movement features a Glucydur balance wheel, Anachron balance spring, and a Nivaflex mainspring, combining to offer 42 hours of power reserve.

This is an exciting watch, not simply because it’s a physical manifestation of Bremont’s links with the world’s best motorsports competition, but also because it represents a somewhat new aesthetic for the brand. While Bremont has produced the occasional racing-inspired chronograph in the past, much of its focus has been on pilot’s chronographs as an understandable result of Bremont’s links to the aviation world. This makes the Bremont WR-22 Chronograph a refreshingly clean new offering, thoughtfully blending the odd vintage design cue into a much more contemporary feeling timepiece. 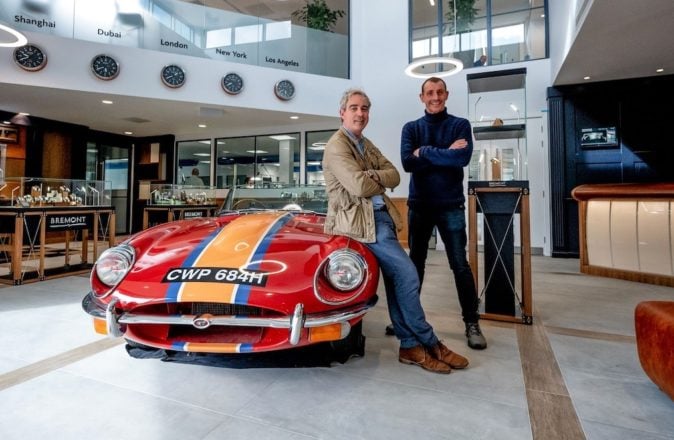