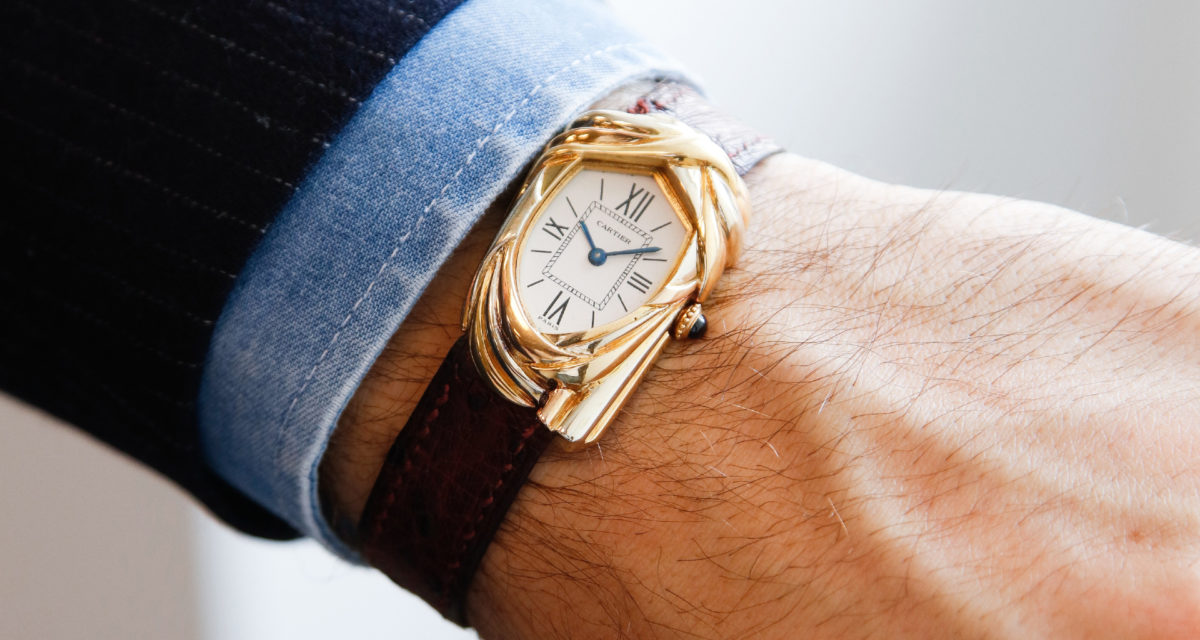 One of the things that makes Cartier such a collectible watchmaker (and jeweller) is the astonishing number of different designs the maison has produced over the last 175 years. One of the rarest and most creative designs to ever leave the Parisian workshops is the Cartier Cheich watch, which was created for dual winners of the Paris-Dakkar motoring rally, and has just come to market via Sotheby’s with a six-figure estimate that could well be a conservative one.

However, motorsports legend Gaston Rahier won the challenge after claiming victory in the 1984 and 1985 editions of the race, making him the first and only winner of the Cartier Challenge. It’s Rahier’s Cartier Challenge-winning timepiece that Sotheby’s is offering at auction, which has remained in his family ever since his death in 2005.

RELATED: Why The Cartier Crash Is The Connoisseur’s New Choice

The challenge was cancelled after only four years, following the death of the Paris-Dakkar Rally founder Thierry Sabine in a helicopter crash, which also ended the production of the Cartier Cheich with just four examples ever having been made.

Of the four pieces produced, one was awarded to Gaston Rahier for completing the Cartier Challenge, two others were created for other potential winners and the fourth was gifted to Thierry Sabine before his death. The two examples created for future winners have remained in Cartier’s private collection ever since, and Sabine’s piece is believed to be lost, making Rahier’s the only piece that will ever appear on the market.

Effectively a unique watch in its specific execution, the shape of the case was designed by Cartier’s Creative Director at the time, Jacques Diltoer, who took inspiration from the Paris-Dakkar logo of a silhouetted traditional Tuareg headdress. If you look closely, you’ll also be able to see the Trois Ors, or trinity of precious metals used to create the case, integrating white, yellow and rose gold into its construction.

“There are so many reasons why the Cartier Cheich watch is extraordinary, it is hard to just pick one. As a true horological masterpiece, and for its association with the triumph and tragedy of the legendary Cartier Challenge, it has achieved near mythical status and the market has been longingly waiting for its first appearance at auction,” explained Benoît Colson, the International Watch Specialist at Sotheby’s.

“Nothing quite like it would ever be made again, and its reemergence now from the family of the great champion to whom it was awarded, like a holy grail, is any serious watch collector’s dream. 40 years after it was conceived, I am amazed at how audacious the watch’s design still looks today as Cartier sought to radically reinvent what they were the very first to create: a pilot wristwatch.  There is no doubt that this Cheich watch, the only one awarded and the only one to come from private hands, is one of the most important Cartier wristwatches ever made.” 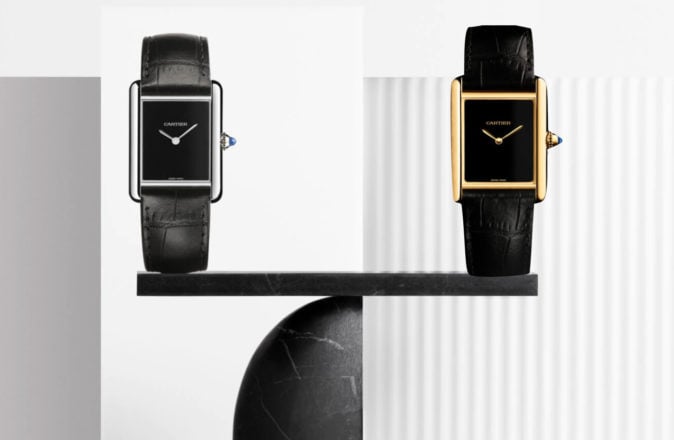 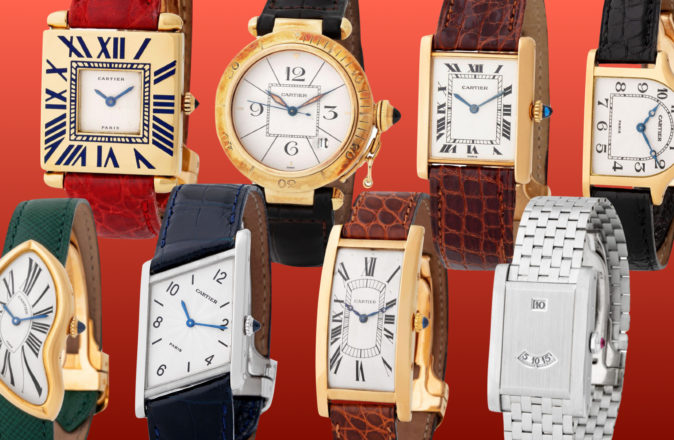