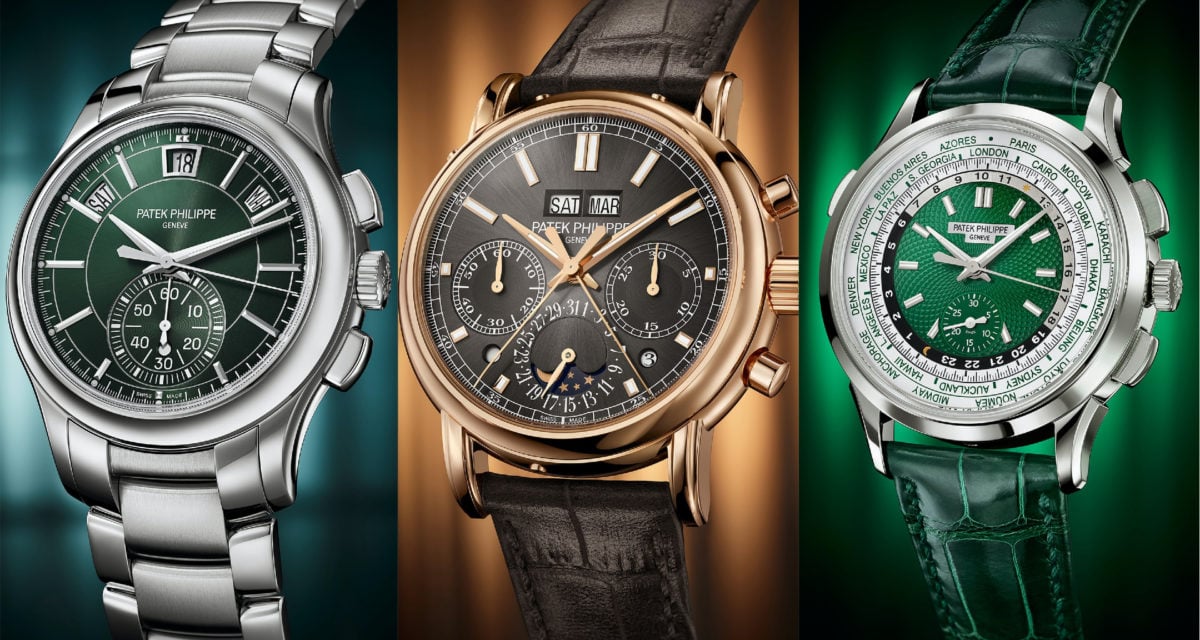 Since the demise of Baselworld as we know it, new watches have been released on a much more ad hoc schedule than they once were. However, this less predictable calendar does have the benefit of surprising us once in a while, like the three new complicated Patek Philippe chronographs that were dropped overnight.

That’s right, since the launch of the green Nautilus ref. 5711, news from the Genevan manufacturer has been a little quiet, until today. If anyone was questioning the dominance of Patek Philippe when it comes to complicated watchmaking, these three new chronographs are a statement that Patek Philippe remains all-powerful.

First looking at the Patek Philippe ref. 5905/1A flyback chronograph with annual calendar, and we have a thoroughly modern take on a very traditional complication. While the ref. 5905 was first launched in 2015 in platinum, followed by an expression in rose gold in 2019, this is the first time the reference has been produced in steel, and with an integrated steel bracelet to boot. Complete with an olive green dial that looks very familiar, the steel case measures a very wearable 42mm in diameter by 14.13mm thick, and comes with a *relatively* approachable RRP of US$59,140 (AU$79,700).

Next up and we have the Patek Philippe ref. 5204R split-seconds chronograph perpetual calendar, which is a much more traditional wristwatch to see from the storied brand. The rose gold ref. 5204R has been a part of the catalogue for several years now, but never with the slate grey dial and strap that we see here today. With the option of a solid or exhibition caseback, the hand-wound calibre CHR 29-535 within is undoubtedly one of the most beautiful modern watch movements in production today. With a rose gold case that measures 40mm in diameter and 14.5mm thick, this quintessential example of Patek Philippe craftsmanship comes with an RRP of US$309,893 (AU$417,700).

Finally, we have the Patek Philippe ref. 5930P self-winding world time flyback chronograph, executed with a green dial for the first time. The world time complication is almost synonymous with the Patek Philippe manufacture, producing some of the finest world time watches available today, with vintage examples highly coveted as some of the most expensive watches ever sold at auction. Powered by the calibre CH 28-520 HU, the new Patek Philippe ref. 5930P features a white gold case that measures 39.5mm in diameter and is set to cost US$100,538 (AU$135,500). 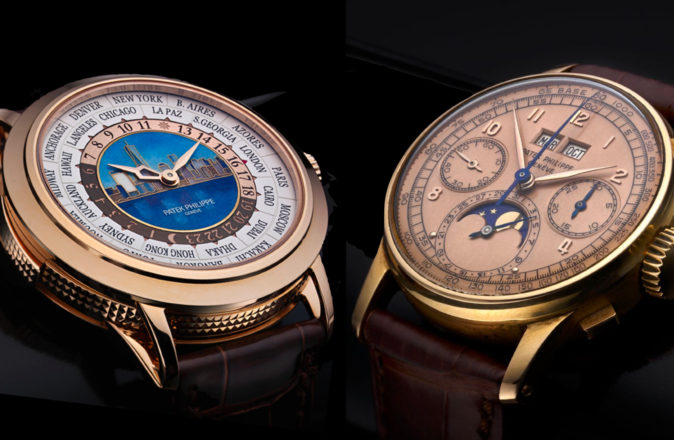 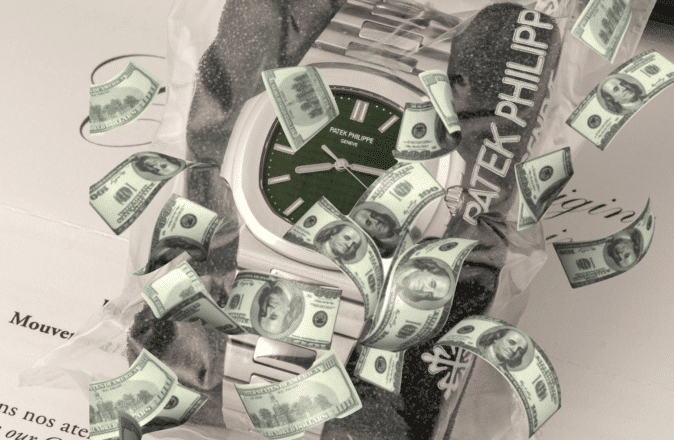