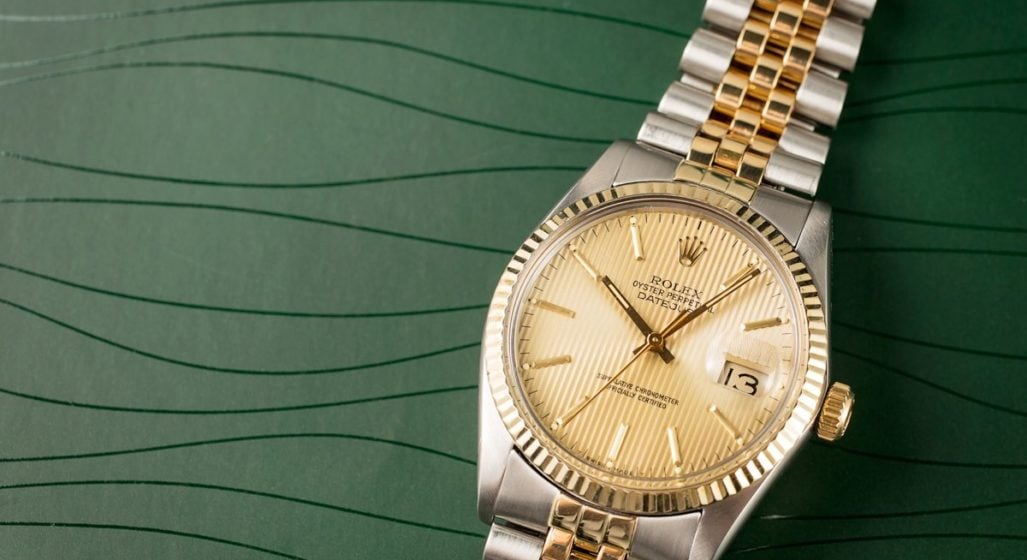 A product’s image is something brands work tirelessly to curate for public consideration. But every now and then, certain stories inadvertently shine a spotlight on these very products. Stories that occur by pure happenstance outside the control of a marketing team’s boardroom discussions. Like when a Rolex Oyster Perpetual solved the murder of Ronald Platt in 1996.

The full context of this story is one that will surely test the scepticism of many. It involves the collapse of a financial company, million dollar fraud, INTERPOL, false identities, and of course, murder.

At the centre of this entire saga was one Albert Johnson Walker – a Canadian high school drop out who was initially hired as a bank teller for a trust company. Walker made his bones filing tax returns and learning the personal finance game. Eventually, he would establish his own freelance bookkeeping business known as Walker Financial.

In 1986, a stock deal Walker had invested in with his own capital fell through. But that wasn’t even half of the damning truth. As it so happened, Walker had defrauded over 70 clients out of CAD$3.2 million as their mortgage broker and financier. Before long, people didn’t just want their money back, they wanted Walker’s head (figuratively, of course). This alone would eventually make him Canada’s most wanted criminal and the second most wanted man by INTERPOL. And get this – we’re only approaching the middle of the entire story.

1990. Walker fled to Europe in an effort to avoid law enforcement, along with one of his three daughters who, for some reason, was posing as his wife? That daughter would later have two children, and while I’m not exactly implying anything grossly fucky here, the paternity of said children has never been revealed nor confirmed. Just saying. The mixed bag family settled in Harrogate, North Yorkshire.

Under the false identity of “David Davis”, Walker began yet another business with television repairman and future victim – Ronald Joseph Platt. A fellow Canadian who wished to return home. Walker was more than happy to oblige with Platt’s wish, offering to fund this whole return.

1995. Old mate gullible Platt was out of money and returned to England. Obviously, this was an untenable loose end that threatened to unravel everything. One question would lead to another, and before long, Walker/Davis/Faux Platt could be blowing into a harmonica – potentially a meat harmonica – behind bars in a cramped, grey cell. Something had to be done.

1996. July 20th. The day of the incident. Walker opted to take Platt out to a fishing trip. On this very fishing trip, Walker once again took a page out of The Talented Mr. Ripley and killed Platt there and there. Walker tied an anchor round the body and dumped him overboard.

The body was completely unidentifiable. The watch, however, was pretty much intact. Police noted the serial number and service markings engraved. Thanks to Rolex’s impeccable record keeping, they were able to immediately trace it back to the original Ronald Joseph Platt. On top of all that, the calendar date, the multiple-day power reserve, as well as the waterproof capability gave investigators a time of death with little to no margin of error.

Walker was arrested shortly after and is currently serving his life sentence. While his conviction was automatic, had he somehow managed to miraculously avoid it, Walker would have been extradited back to Canada by the Foreign and Commonwealth Office to face his longstanding fraud charges.

He had finally – places sunglasses over face despite being indoors – run out of time. 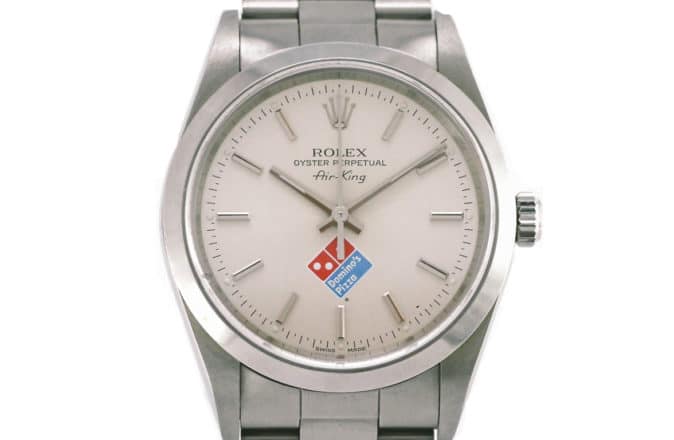 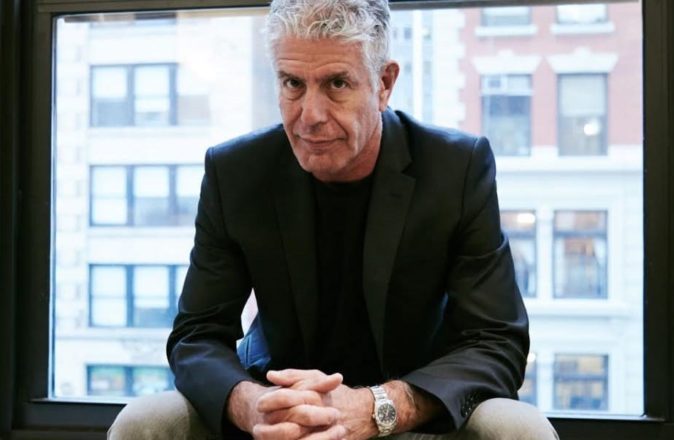 Anthony Bourdain’s Watch Collection Is Up For Auction 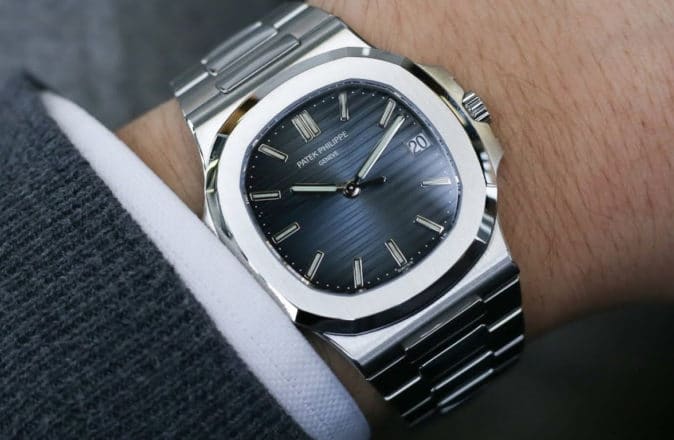