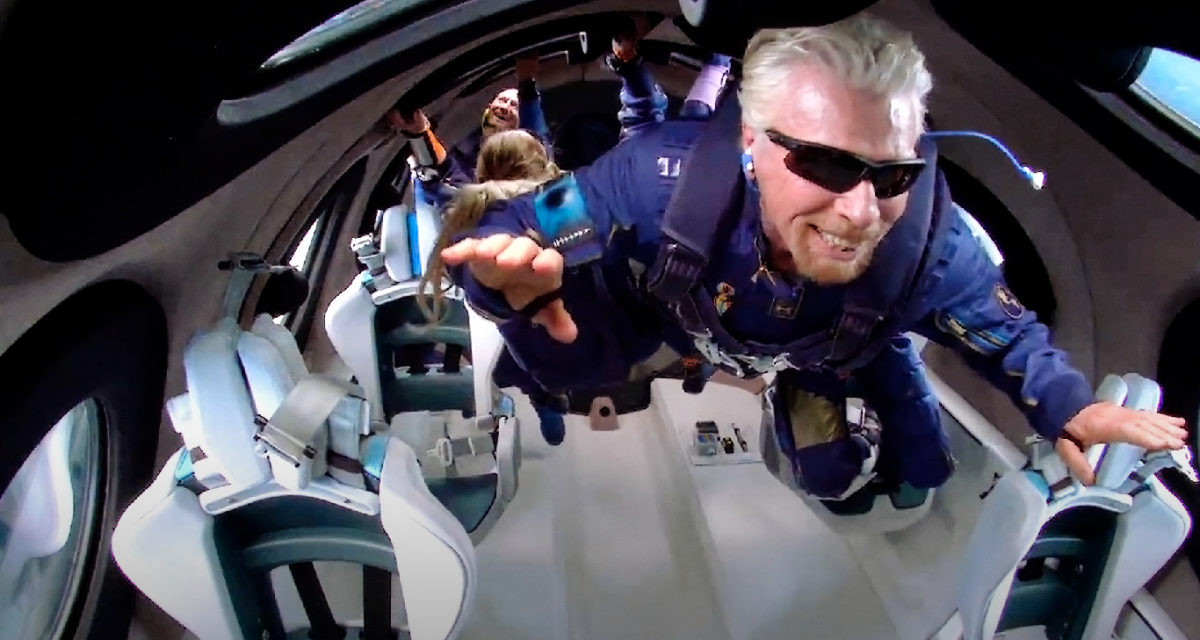 Looking to leave planet? Those of you considering billionaire entrepreneur Sir Richard Branson’s Virgin Galactic are – unsurprisingly – staring down the barrel of a hefty US$450,000 / AU$610,000 starting price for a single ticket.

The spaceflight company has announced tickets will once again be available to purchase, having suspended sales back in late 2014 after the VSS Enterprise’s highly-publicised crash during a test flight. Around this time, approximately 600 lucky customers secured a seat for over US$200,000 less than the current Virgin Galactic ticket price.

Though not everyone will be offered the chance to cop – and we’re not just talking about the financial aspect of all this, either. The first release will be strictly limited to the first 1,000 eager beavers who reserved a place on the waiting list by putting down a refundable US$1,000 deposit; with a “follow-on priority” list open to new customers shortly after. In addition to single-seat options, packages for couples, friends or family, and even entire flights will also be up for grabs.

How exactly does a Virgin Galactic space flight differ from the competition? Unlike the SpaceXs or Blue Origins out there, a typical voyage beyond the stratosphere doesn’t entail rockets launching from the ground. Instead, a spacecraft is taken to altitudes of 50,000 feet (15,240 metres) by way of special plane, before it detaches and fires up its boosters to kickstart a near-vertical ascent. US$450,000 buys you a couple minutes of zero-gravity before re-entering back to Earth in a “glide”, concluding on some dusty tarmac in a New Mexico desert.

“I dreamt of this moment since I was a kid, but nothing can prepare you for the view from space.”

Wonder if the big fella will be open to accepting Velocity Points? 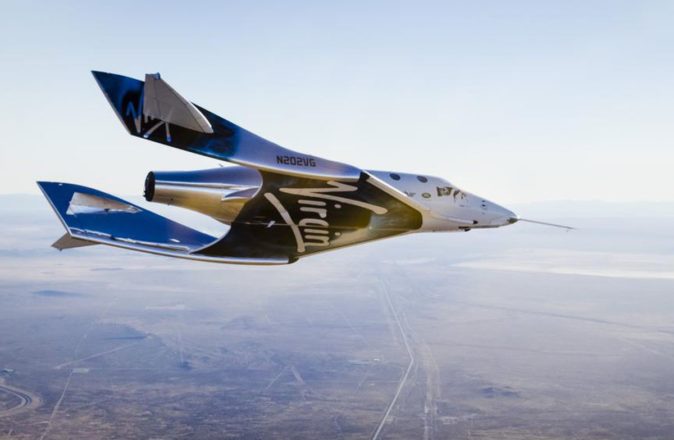