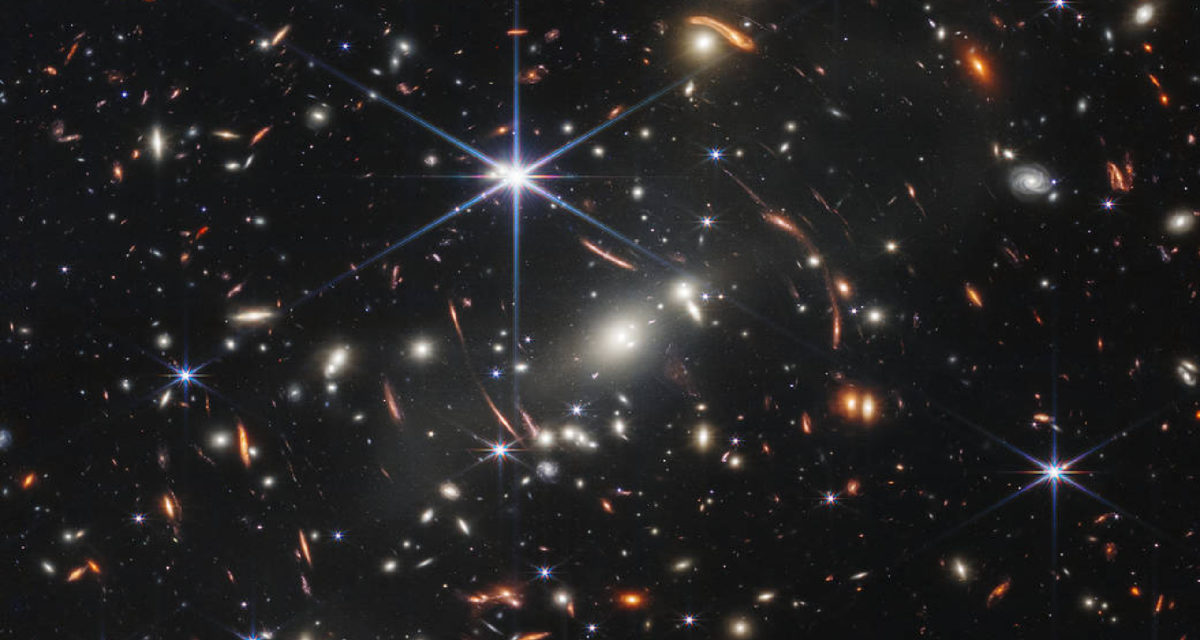 UPDATE [13/07/22]: Since the publishing of yesterday’s article, the NASA James Webb Space Telescope has captured a few more breathtaking snapshots of the cosmos. Check them out at the bottom of this article.

NASA’s most powerful space telescope – which launched on December 25th last year after three decades in the making with a total cost of $10 billion – has produced the deepest (and sharpest) infrared image of the universe to date. Appropriately dubbed “Webb’s First Deep Field,” it depicts the galaxy cluster SMACS 0723 as it appeared 4.6 billion years ago.

“This slice of the vast universe covers a patch of sky approximately the size of a grain of sand held at arm’s length by someone on the ground,” explains NASA.

“This deep field, taken by Webb’s Near-Infrared Camera (NIRCam), is a composite made from images at different wavelengths, totalling 12.5 hours – achieving depths at infrared wavelengths beyond the Hubble Space Telescope’s deepest fields, which took weeks.”

“The combined mass of this [SMACS 0723] acts as a gravitational lens, magnifying much more distant galaxies behind it. Webb’s NIRCam has brought those distant galaxies into sharp focus – they have tiny, faint structures that have never been seen before, including star clusters and diffuse features.”

According to NASA, as the James Webb Space Telescope continues to explore the early cosmos, researchers will soon begin to understand more about the galaxies’ masses, ages, histories, and compositions.

“Webb can see backwards in time just after the big bang by looking for galaxies that are so far away, the light has taken many billions of years to get from those galaxies to ourselves,” said Jonathan Gardner, NASA Deputy Senior Project Scientist.

“Webb is bigger than Hubble so that it can see fainter galaxies that are further away.”

“We are looking back more than 13 billion years,” said NASA Administrator Bill Nelson.

“We are going back almost to the beginning.”

RELATED: Explore Space With The Highest Resolution Mars Photo Of All Time

“These images are going to remind the world that America can do big things, and remind the American people – especially our children – that there’s nothing beyond our capacity,” remarked President Joe Biden during the recent White House briefing.

Aside from observing and reporting, the NASA James Webb Space Telescope has another key objective: to probe far-flung planets in the hopes of discovering something inhabitable. Because we’ve obviously worn this one down to a nub. How’s that for some midweek existential dread?

Check out SMACS 0723 as captured by the NASA James Webb Space Telescope below. 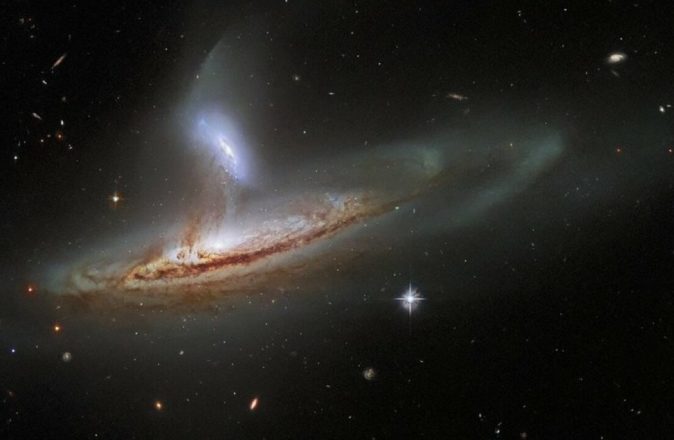 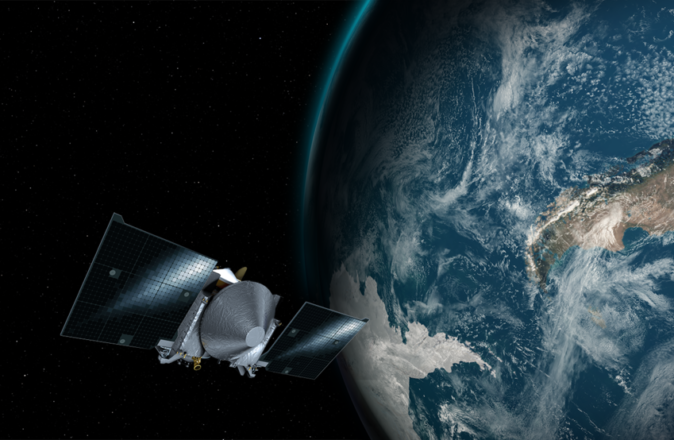