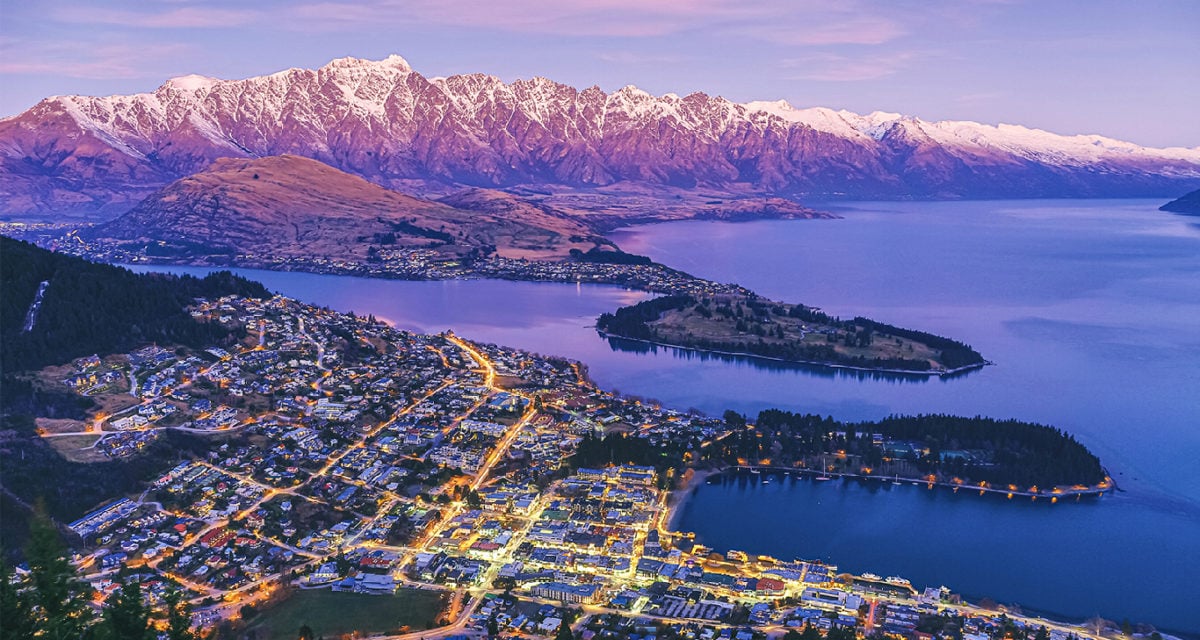 When do the New Zealand borders open to international travellers? That’s been a question lingering for the past two years, which was responded to with a start-stop Trans-Tasman travel bubble and much radio silence from Prime Minister Jacinda Ardern. To date, around 94% of the country’s eligible population have now received two doses of a COVID-19 vaccine, and a total of 53 deaths have been directly linked to the ongoing global pandemic. Although New Zealand has had a relatively incredible result dealing with the spread of COVID-19 so far, it has remained the most stringent country in the world when it comes to travel restrictions, even more so than Australia.

Perhaps in response to recent attention, with journalist Charlotte Bells being denied entry to New Zealand despite being heavily pregnant, Prime Minister Ardern has now revealed a phased reopening for New Zealand’s international borders. And although it’s a glimmer of normalcy for New Zealand ex-pats aching to return home and reunite with family, restrictions are still tight. The major difference will be scaling back the hotel quarantine system and instead requiring entrants to self-quarantine.

Currently, any New Zealand citizen returning home would have to apply for a spot on the country’s managed hotel quarantine isolation and hotel quarantine facilities. Known as MIQ, the system has been functioning on somewhat of a ballot system, whereby spots would be randomly assigned to only a select number of applicants. The only other method of entry for New Zealand citizens, right now, is an emergency exemption.

New Zealand had previously planned on reopening for quarantine-free international travel by the end of January, although the timing was delayed due to the current spread of the Omicron variant.

So What’s The Plan For New Zealand Borders Right Now?

At 11:59 PM local time on February 27th, fully vaccinated New Zealanders and “select other eligible travellers arriving from Australia into New Zealand”* will be allowed to enter the country. Instead of having to go into hotel quarantine, they will be required to self-isolate for 10 days.

The next phase will be March 13th, when the loosening of international restrictions will also apply to “select other eligible travellers from around the globe.” They will also be required to isolate for 10 days.

From April 12th, up to 5,000 fully vaccinated “eligible international students will be allowed to enter the country”. The 10-day self-isolation will also apply. Although do note that it’s still unclear whether or not the definition of “fully vaccinated” will still be the first two vaccinations by then.

It’s not until July that the net will be cast a bit wider for international travellers. Fully vaccinated travellers from visa-waiver countries, such as the US, will be allowed to enter the country. But again, the 10-day self-isolation rule will apply.

Finally, October will see all fully vaccinated travellers from around the globe allowed to enter the country, as long as they self-isolate for 10 days.

Any unvaccinated travellers allowed into the country will still be deemed “high-risk” and won’t be able to get away with self-isolating. They will have to enter MIQ, assuming they are allowed in, in the first place. Unvaccinated travellers will of course have to contend with vaccine mandates imposed by airlines flying across New Zealand borders, like Air New Zealand, Qantas, and Virgin Australia.

Ardern expects the above dates to be the absolute latest in the reopening plan, reiterating that she expects the timeline to be moved forward pending the course of the pandemic in the next few months.

*In this instance, it appears “eligible” means partners and dependants of New Zealand citizens, travellers participating in working holiday schemes and some skilled workers, as well as offshore temporary visa holders.