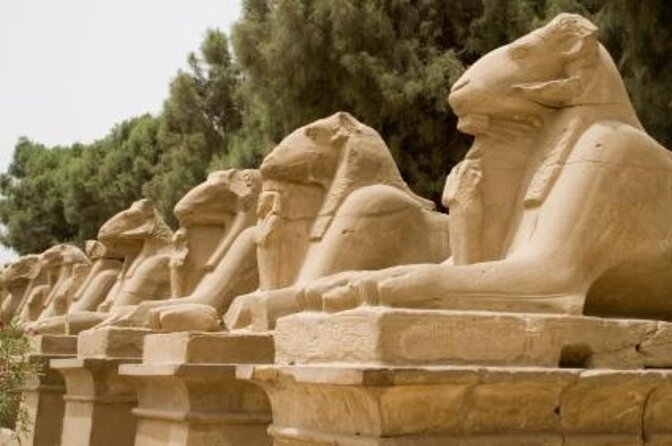 The pandemic has kept most of us pretty close to home for the last couple of years, whether we liked it or not. The silver lining? It’s also left many of the worlds ancient monuments alone for the first time in ages. Capitalising on low visitor numbers, the Egyptian tourism authorities have recently finished the restoration of the Avenue of Sphinxes, returning an ancient 2.7km-long temple walkway to its former glory.

The restoration works are said to have taken upwards of seven decades to complete, with the finishing touches applied over the last couple of years. The first trace of the Avenue of Sphinxes dates back to 1949, when the Egyptian archeologist Mohammed Zakaria Ghoneim discovered eight sphinxes near the Luxor Temple. Additional statues flanking the road were uncovered in subsequent decades and excavation works were periodically interrupted for long intervals due to various conflicts.

The nearly 3,000-year-old avenue is filled with sphinxes in the Southern city of Luxor and was opened to the public with an inspiring ceremony. With Egypt President Abdel-Fattah el-Sisi and his wife in attendance, officials said the event intended to showcase Luxor, a monument-rich city that once served as Egypt’s capital (previously known as ‘Thebes’) as the “biggest open museum in the world.”

According to Antiquities Minister Khaled el-Anani, the pathway originally contained 1,057 statues, with only a third of these said to have been unearthed, and the remainder still on pedestals.

“We are not done yet — we are still working to uncover more rams.”

The statues are categorised into three shapes:

At the ceremony, a modern reenactment of the ancient Opet festival was performed, which dates back 3,400 years.

The festival involved a procession where priests would parade shrines built of the “triad of deities” – consisting of supreme god Amun-Re, his consort Mut, and their son Khonsu – on wooden barques southward from Karnak to Luxor, intended as a symbolic recreation of their marriage. The 27-day feast would also mark the conclusion of the Nile River’s annual flooding.

Flights from Cairo to Luxor were fully booked and the hotels were filled, in stark contrast to what would otherwise be a typically quiet morning. Luxor’s roads were paved, the dirt swept away (even in the most derelict areas) and colourful letters of Luxor were displayed for all to see. 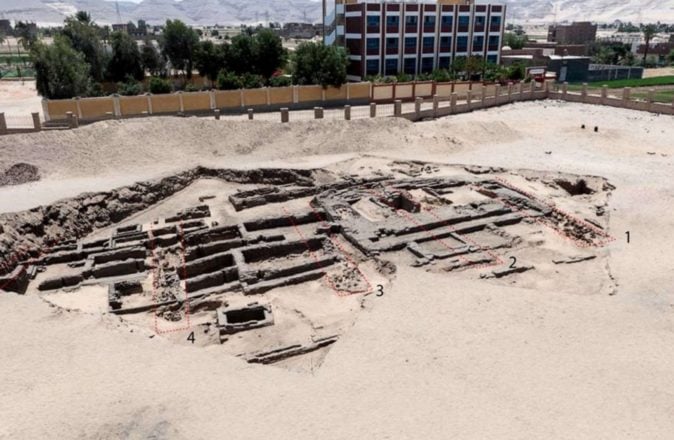 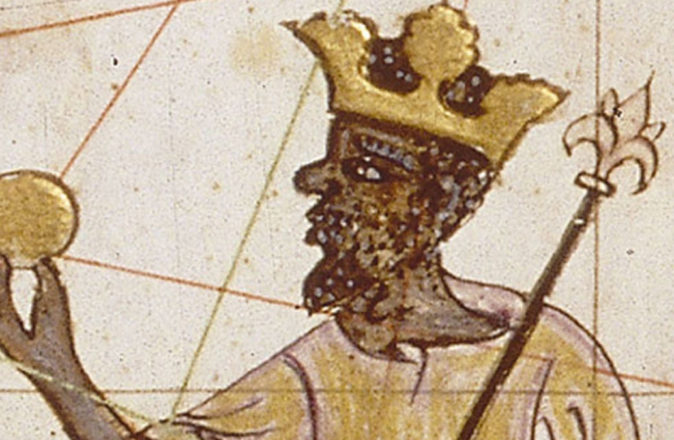 The Story Of Mansa Musa: The Richest Man In Human History 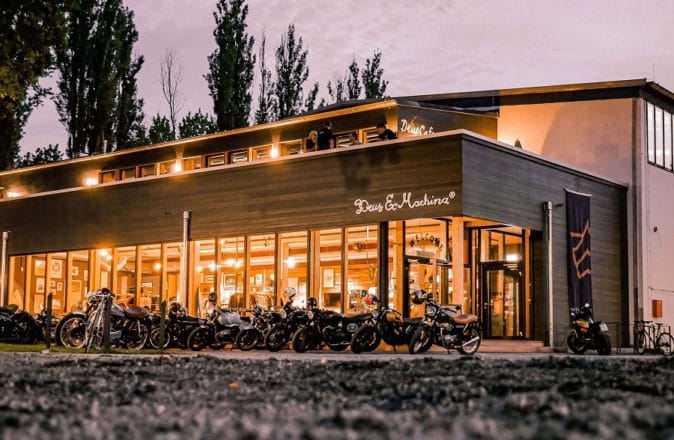