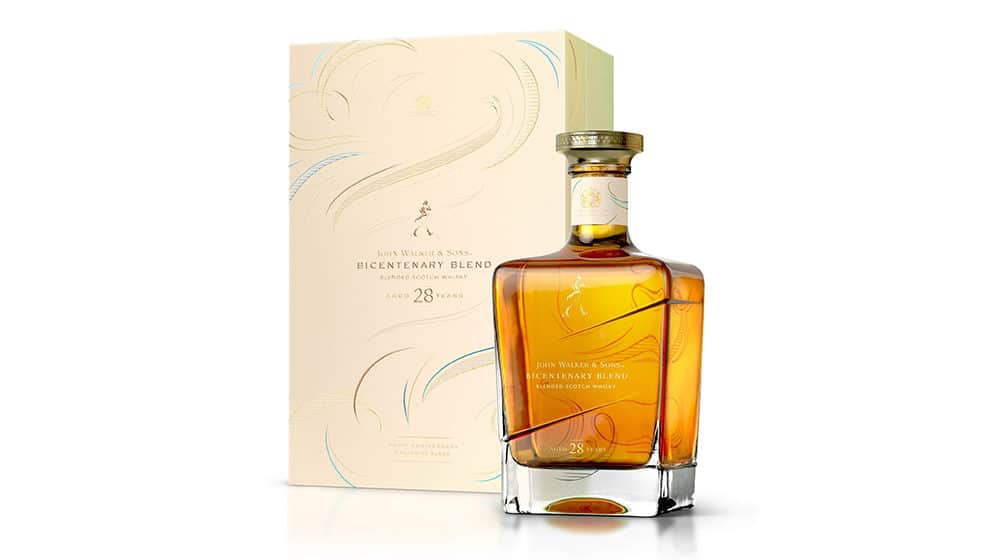 In celebration of its 200th anniversary, Johnnie Walker has announced the release of four limited-edition whiskies – so we can all raise a toast to mark the momentous occasion. Launching in October this year, here’s what you can expect:

The iconic brand has come a long way since its founder and namesake – John Walker – began selling an early iteration of whisky from his family’s grocery store in 1820. Steadily gaining popularity only after Walker’s death in 1857, it would fast become a favourite for many. Including Winston Churchill, who would apparently mix it with water and throw ’em back all throughout the day. Presently, Johnnie Walker is the world’s top-selling brand of blended scotch whiskey with a grand total of over 223 million bottles sold each year.

Johnnie Walker Will Be Sold In Paper Bottles Next Year