Breaking Down Why Louis C.K. Is One Of The Funniest Men On The Planet 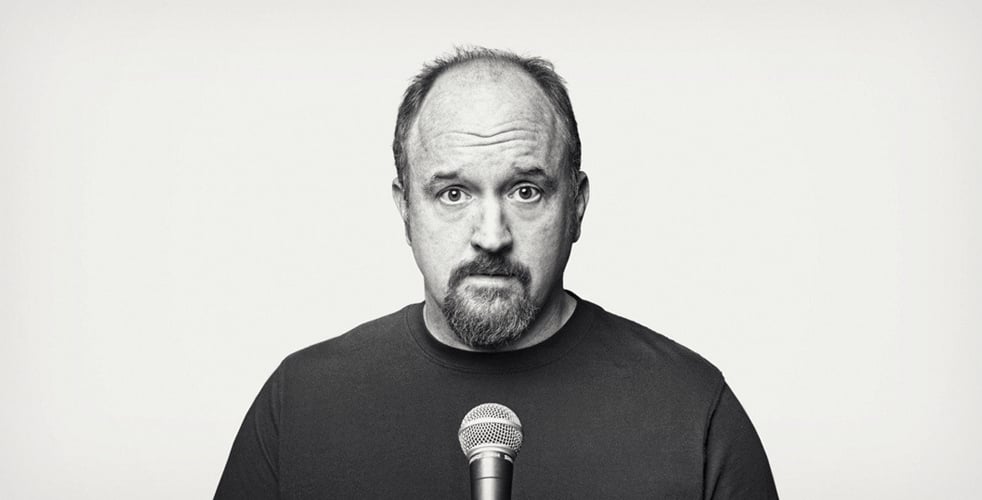 Louis C.K. is one of the funniest men on the planet right now, and arguably the comedic voice of his generation. Like what Chris Rock was in the 90’s or Dave Chappelle in the 2000’s—that’s what C.K. is now. He’s also multi-talented—writing, directing and starring in his own show, FX’s widely-acclaimed Louie. Besides maintaining a TV show and a furiously busy stand up schedule, he also famously throws away all his on-stage material every year or two and starts afresh. But while his penchant for constantly evolving his routine is well publicised, it’s C.K.’s ability to insightfully convey broad social critiques through his resolutely pessimistic worldview that is, if not truly unique, at least unparalleled in the world of comedy. So, what separates the man from the rest? What specifically makes C.K. so hilarious?

YouTuber Evan Puschak, who runs the channel Nerdwriter, has dissected part of a Louis set to figure out a formula that explains how he builds each joke, from body language to delivery. We already know he’s a master at tying the personal with the philosophical, but Puschak’s analysis gives a fascinating insight into where C.K. learnt a large part of his craft and what makes certain comedians more successful than others.

How Louis C.K. Is A Modern Day Philosopher