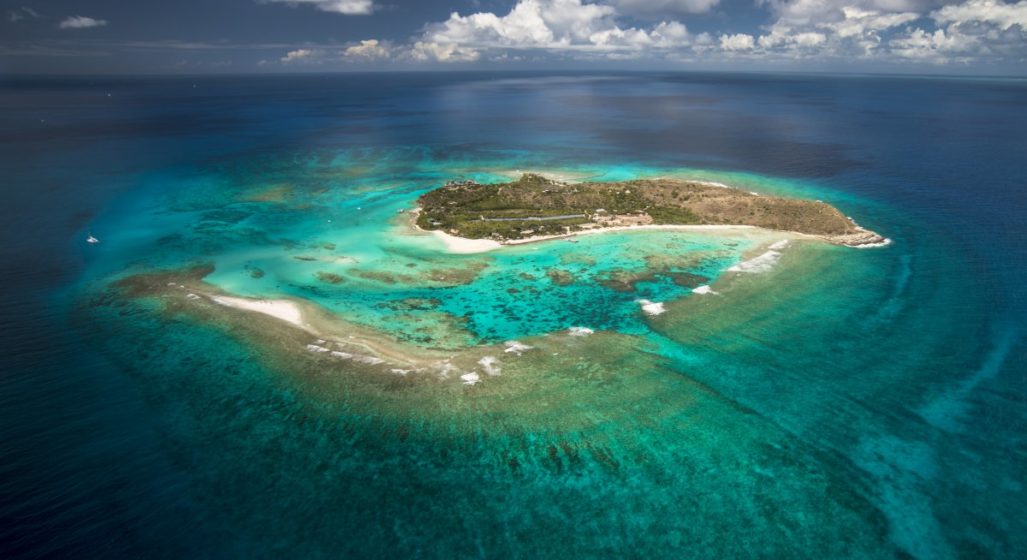 Richard Branson has held Necker Island in the British Virgin Islands as a luxury recluse for over 40 years, retaining it as a tropical getaway decked out with every opulent touch in the book. That was until last year, when Hurricane Irma decimated the region and rendered the island more of a shipwreck than a resort.

Prior to its collision with the Category-5 storm, Necker Island was a sprawling sanctuary complete with a 10-bedroom Balinese-style villa, a guest house, two tennis courts, a spa, two infinity pools, a swim-up bar, a hot tub that fits 30 people, a personal chef and around 100 employees.

Over time, a number of celebrities have been guests of Richard Branson, including the Obamas, Princess Diana, Nelson Mandela, and Larry Page, who even had his wedding there. The island hosts a few special events each year, such as ‘Celebration Week’ (where guests can book all-inclusive rooms starting at $AU6,189 per night) and an annual tennis tournament named ‘The Necker Cup’.

Come September 2017, Irma threw down something sinister and the paradisiacal abode was torn to shreds. Richard Branson and his staff were on site at the time and were forced into an underground concrete wine cellar (not a bad place to be stuck) for the duration of the storm. Emerging, they found entire houses and trees to have vanished, with windows and doors ousted up to 40 metres away. The gallery below shows the full extent of the damage:

Fast forward one year, and Branson has dropped some of that $AU6.85 billion fortune into restoring Necker Island back to its former glory and then some, all but erasing Irma’s foul tirade. The entrepreneur has gone overboard on the refurbishment too, adding size and luxury to make the retreat even more idyllic than before.

Further accommodations are set to open on the island in 2019, including a new complex with an extended pool and outdoor lounge, and private plunge pools for each of the individual villas. You can rent Richard Branson’s entire island for a cheeky A$105,000 per night and it sleeps 34, making for a measly tariff of A$4,705 per person per night. Check out Necker Island in all its restored glory in the gallery below:

For more on Richard Branson, read the story behind his iconic naked kitesurfing photo or see what a day in his shoes looks like. 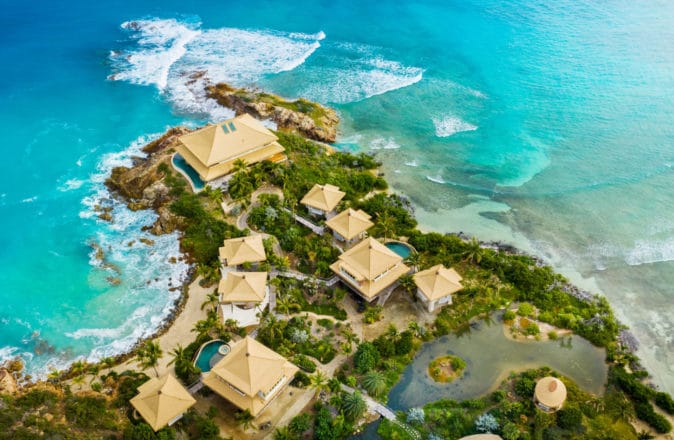 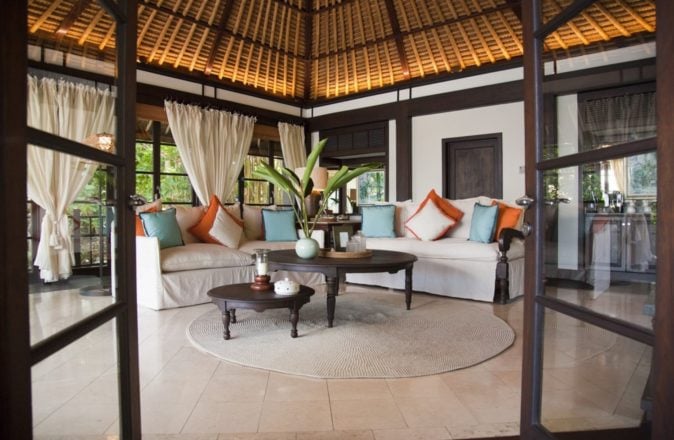 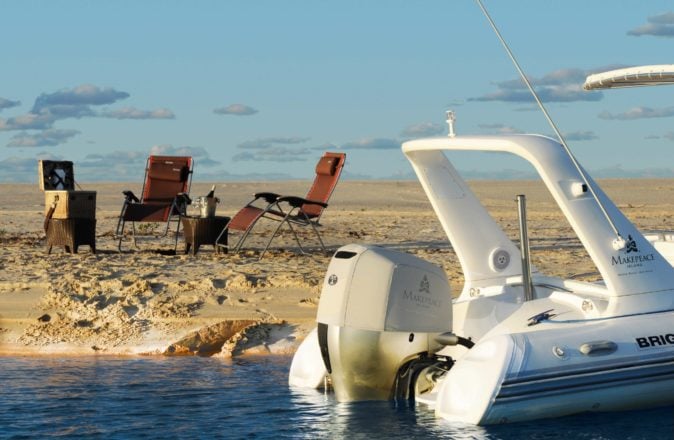