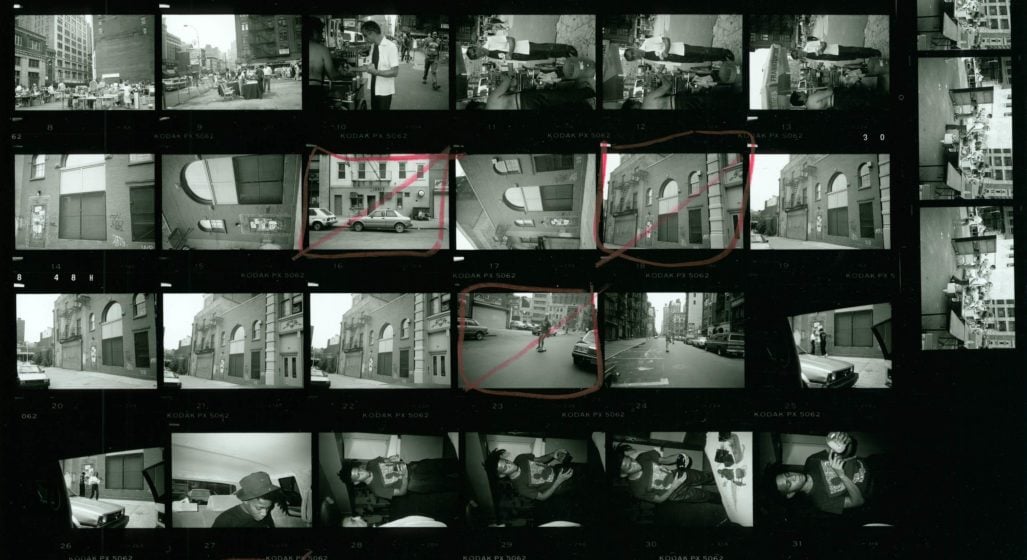 It was almost too simple of an idea. Perhaps that was the beauty of it all… because it actually worked. What’s even more incredible was how much they escaped with.

This is the story behind the Isabella Stewart Gardner Museum heist – the largest theft of private property in American history with an estimated value of US$600 million. And (spoiler alert) it remains unsolved to this day.

March 18th, 1990. Sunday morning. 12:30 AM. It’s the early hours of the day after St. Patrick’s Day. The perfect time to commit a high-profile crime. Any would-be witnesses are deeply inebriated at this point, more so as the target in question is at the heart of Boston. A stronghold for the working class and Irish-Catholic guilt – both known to induce a certain thirst.

In less than an hour later, two men dressed as police officers would arrive at the side entrance of the Gardner Museum in a hatchback. Any sober person would be suspicious of police officers in an unmarked hatchback, but there were no sober individuals in sight. The two men buzzed the museum’s intercom system and explained they were called to investigate a disturbance. Fearing a St. Patrick’s Day reveller had breached the newly bolstered security measures, the Gardener Museum’s nightwatchmen let them in. This is where the real finesse began.

Once in the building, the thieves demanded that all personnel return to the security desk. While the one other guard was radioed to return, the guard that had let the thieves in was lured away from the desk where the only panic button was located. It was a matter of roughly ten minutes before both guards were handcuffed, bound and blinded with duct tape, and left tethered helplessly in the basement as the daring criminal duo began to work their way through to the multi-million dollar goods.

From there, it became more of a smash-and-grab affair. The thieves broke the glass frames and used a blade to cut the canvases out of their stretches. And they were smart about it too.

Among the most notable half-finished lifts was a large Rembrandt oil painting with wood instead of canvas, taken off the wall and left to lean against a cabinet; a detail that lends itself to the theory that their manpower was limited to the two individuals who had made it in, thereby forcing them to only take what was easiest to transport.

This detail also supports the theory that there was no definitive plan to target specific artworks prior to entering the museum (but more on this later).

The final stage before the thieves made their seamless exit involved a bit of courteous housekeeping. They made sure the guards were comfortable (actually asked them if they were still comfortable, in fact), then made their way to the security director’s office where they removed footage from closed-circuit camera and data print-outs of the motion sensors. The entire robbery lasted eighty-one minutes in total.

The haul was mindblowing. The thieves made it out with:

Initially, the FBI had valued the collection of thirteen stolen artworks to be worth somewhere around US$200 million. That estimate was later raised to US$500 million by 2000, and currently, suggestions indicate the true value could be worth closer to a staggering US$600 million. Certainly enough to justify being labelled the largest theft of private property in American history.

Vermeer’s The Concert alone is worth half of the total value, with an estimated value of US$250 million back in 2015. The scale and magnitude of this haul is truly in a league of its own.

In criminal investigation, the key to uncovering the story and building a case requires means, motive, and opportunity. The means and opportunity are both fairly clear. But what has remained a mystery is the motive (beyond getting their hands on something of insane value). And that’s where the trail runs cold.

For law enforcement to figure out the ‘who’, they needed to understand the ‘why’. The problem being the ‘why’ has become muddled with far-flung and fantastical theories involving the Boston Mafia, the IRA, maybe Whitey Bulger, and prison breaks.

To make things even more difficult, aside from witness descriptions of one thief being “… about 5’9″–5’10” in his late 30s with a medium build…” and the other as “… 6’–6’1″ in his early 30s with a heavier build…” – there really are no further leads. No useful DNA evidence. No fingerprints that match any star suspects. Not even a convincing accusation that hasn’t been shot down by a iron-clad alibi.

Yet another theory – which has a bit more weight to it given the advocacy by individuals such as former Scotland Yard detective turned private investigator, Charles Hill – points to James ‘Whitey’ Bulger as the key to it all.

Bulger was the most powerful criminal figure in Boston at the time of the heist, and Hill believes the haul was handed over to an IRA-affiliated gang in Ireland as part of some deal. Bulger also had a strong connection with the local police force, which would explain how the thieves acquired bona fide uniforms. Though he obviously claimed to have no knowledge of the theft and even feigned outrage as it occurred on this ‘turf’ without proper tribute being paid. The chances of verifying this has also diminished significantly, as Bulger was murdered in prison while serving his sentence two years ago.

If you take the time to search independently, you’ll find virtually endless branches of theories and suspects. None of which have ever been proven nor further illuminated the issue at hand.

Here’s where it gets even wilder…

Suspects have been offered everything from reward money to freedom in exchange for useful information – but none have ever revealed anything of use. Setting this aside, Federal prosecutors have stated on the record that anyone who voluntarily returns the stolen artwork will not be prosecuted, as the statute of limitations expired in 1995 – meaning the thieves and anyone else who participated in this heist cannot be prosecuted.

Yet in the current year of 2019, authorities are still none the wiser. Even with the exorbitant bounty of US$10 million simply for any information that could lead to the thirteen artwork’s recovery, the ongoing investigation has yielded nought. Keep in mind that those who were involved could claim this very bounty themselves beyond the cold, harsh reproach of the law.

To date, none of the thirteen stolen pieces have ever resurfaced. And given the profile of this unprecedented heist, whoever is in possession of them would be wise to never let them resurface.

What we know for sure is that they must have a high appreciation for the arts – or else they would be virtually worthless sitting in a vault somewhere. Anyone who was in on this purely for the money would have surely surrendered it at the first chance of the reward; and there have been multiple chances, each one without legal repercussions post-1995. And if they’d popped up on the black market at any point, someone would be talking about it, especially since it’s not just a single artwork.

Or, we can subscribe to the theories that speculate they were used as a bargaining chip.

Either way, it begs the $600 million question that hundreds before us have had…