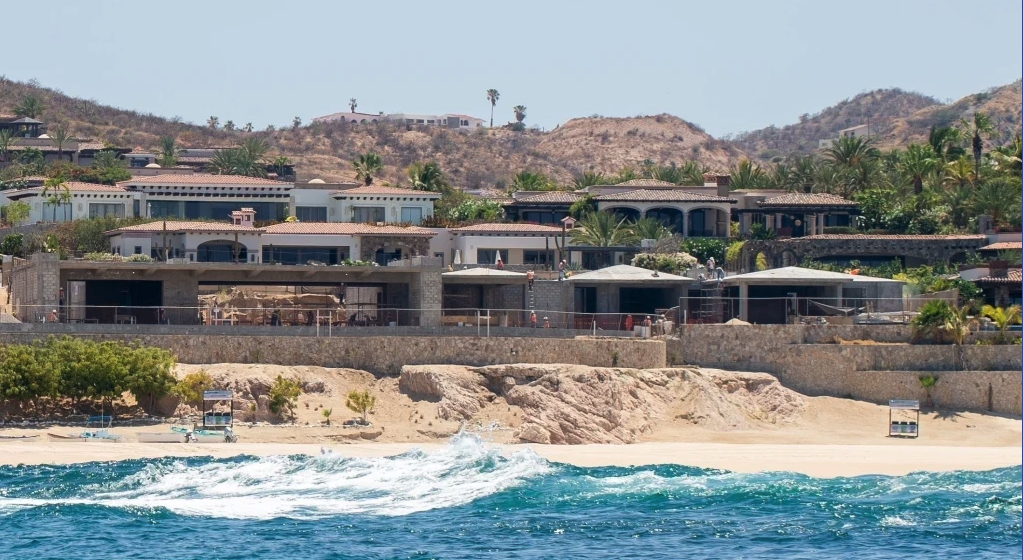 Aussie billionaire James Packer has been spotted off the coast of Cabo San Lucas aboard his AU$290 million superyacht observing the construction of his new Mexican ‘beach shack’.

The beachfront block, which Packer snapped up in 2018 for a reported $10 million, is being built in Cabo’s Palmilla Cove community with the likes of One&Only’s Palmilla resort as his neighbour.

The sandstone structure features several villas connected by courtyards and is centred around an infinity pool. According to SMH, the project is expected to cost around $50 million.

Locals spotted Packer checking out the block from his brand new 108-metre (354-foot) Benetti superyacht IJE, which was anchored just offshore in the Sea of Cortez. The vessel was built in 2019 and named after the initals of his three children.