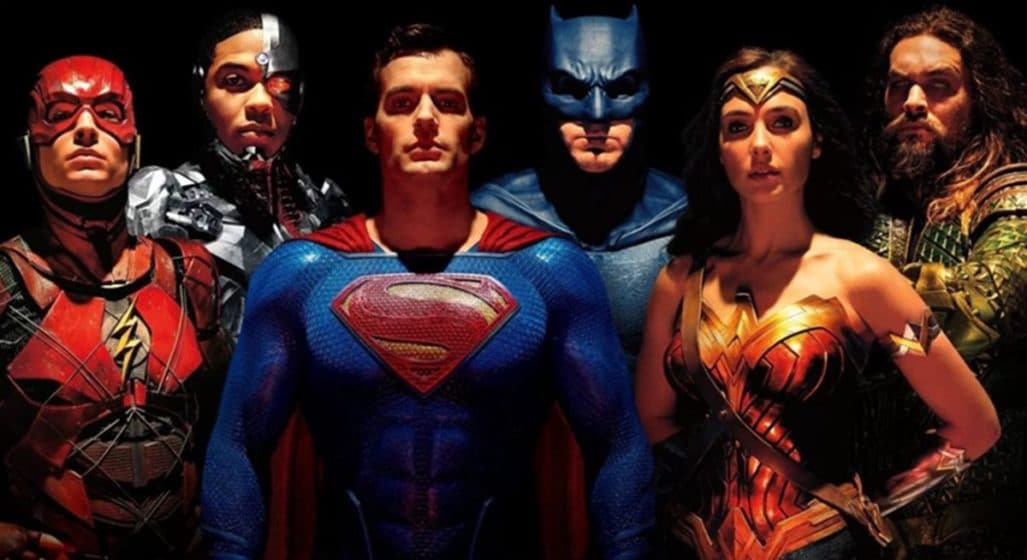 After years of petitions, Twitter discussion, and wearing down studios, the internet is finally on track to receive Justice League: The Snyder Cut in full. An alternate version of the original film – which now has a 34 second teaser trailer.

This first teaser depicts Gal Gadot’s Wonder Woman encountering an ancient cave painting which alludes to a coming threat. A threat which, just moments later, is revealed in spectacular fashion. I’ll let you discover the surprise for yourself, but suffice it to say, you can see exactly where the additional US$30 million went.

Justice League: The Snyder Cut was something once thought to be an online myth. Prior to its release, the sudden occurrence of a personal tragedy forced director Zack Snyder to step away from the production. Instead, Marvel’s Joss Whedon stepped in, and the results were… less than stellar.

What fans will experience, however, won’t just be an extended cut – but an entirely alternate version based on Snyder’s initial vision, which had been mapped out across several films: Man of Steel first, Batman vs Superman: Dawn of Justice second.

Justice League: The Snyder Cut stars Henry Cavill as Superman, Ben Affleck as Batman, Jason Momoa as Aquaman, Ezra Miller as the Flash, and of course, Gal Gadot as Wonder Woman. Expect to see it hit HBO Max for your streaming pleasure next month.