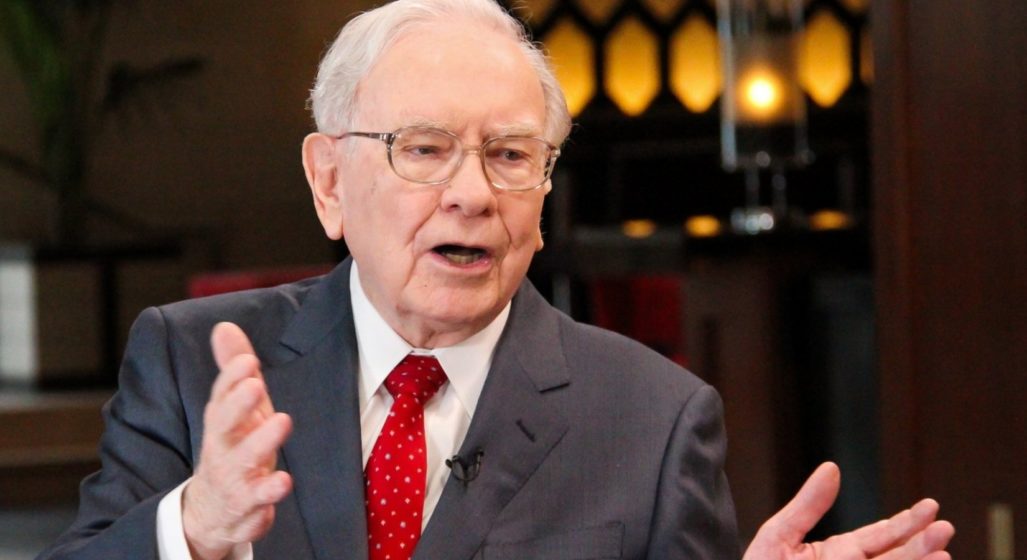 Billionaire businessman Warren Buffet believes to be a success all you need is an IQ of 130. While that might sound high considering the average falls between 85 – 115, even Buffet attributes much of his success to his temperament and not his intelligence.

It is said that Buffet himself apparently has an IQ over 150 (160 is considered a genius), the influential investor doesn’t believe it’s the sole reason for his success. While it’s no doubt helped Buffet on his way to becoming the third richest man in the world, he thinks high intelligence means diddly squat if you don’t know how to use it, so there’s hope for us all.

According to Buffet, smart investing is more about keeping your emotions in check when making the tough calls and basing your decisions on facts and figures, not gut feelings or intuition. It’s all about your temperament and being the smartest investor, not the smartest person, in the room.

As said by the man himself in the forward to Benjamin Graham’s The Intelligent Investor, “To invest successfully does not require a stratospheric IQ, unusual business insights, or inside information. What’s needed is a sound intellectual framework for making decisions and the ability to keep emotions from corroding the framework.” Sound advice from the 88-year-old.

So next time you get a tip from your stock market buddy about the latest tech boom coming out of the Valley, do your research and get all the facts so you can make an informed decision that won’t cost you thousands in the long run.