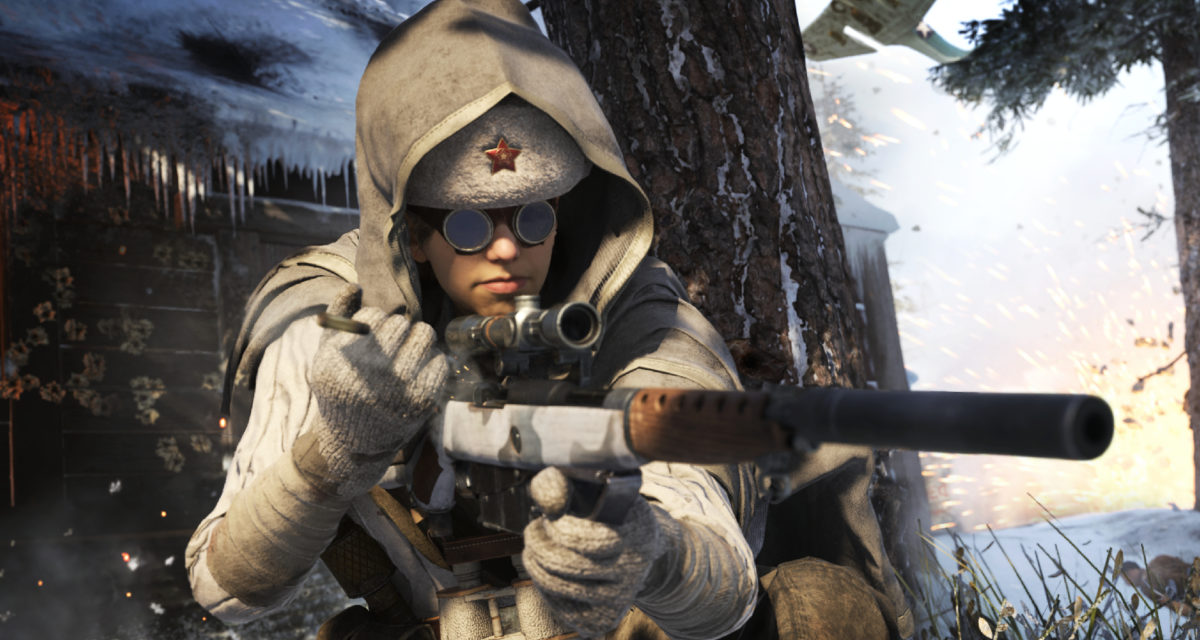 Encountering someone with an aimbot – or a similar means of cheating – will often inspire a very specific form of rage. It won’t set you off to the point where you want to smash your controller. In fact, it’s arguably far worse than that. In a state of bewildered frustration, you simply don’t want to play the game. That is, of course, until we caught wind of the new Ricochet anti-cheating software in Call of Duty: Warzone. Now things get interesting.

We have come to learn that banning cheaters isn’t all that effective (since a user can always just make another account), so games like Call of Duty have needed to come up with new ways of disincentivising the behaviour. With their latest feature, a new “Damage Shield” is activated which renders a hacker’s bullets ineffective as you hunt them down.

In the blog post that announced the feature, Activision says it only activates, “when the server detects a cheater is tampering with the game in real-time,” adding there’s “no possibility for the game to apply a Damage Shield randomly or by accident.”

“We will never interfere in gunfights between law-abiding community members,” explains Activision. So if you see your bullets fail when you’re not cheating, you are likely just bad at the game.

While it’s difficult to ban players from the game, the company has announced that it will double down on its intentions to do so. Apparently, the new bans will extend across the entire Call of Duty gaming franchise (including future entries) and not just the game you happen to get caught on.

This Ricochet anti-cheating software is definitely a welcome one to help counter the scourge on gaming that is the existence of hackers. That being said, League of Legends and Apex Legends developers may also be onto something when they proposed that they would make cheaters exclusively fight one another. May the worst man win.

Call Of Dutycall of duty: warzone 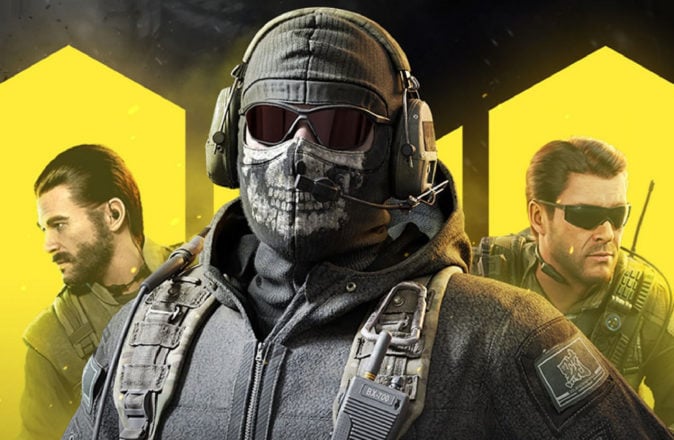 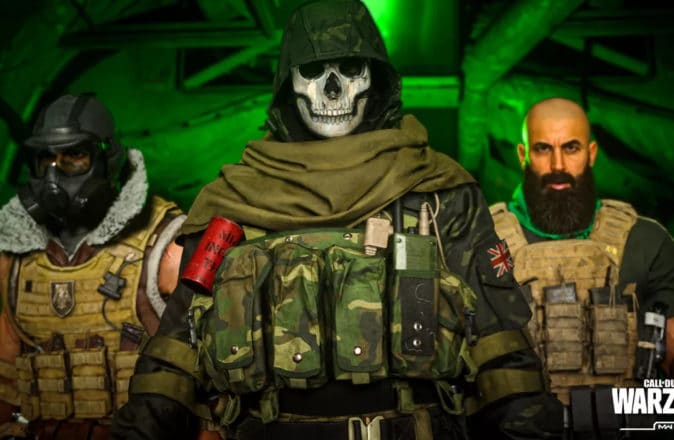