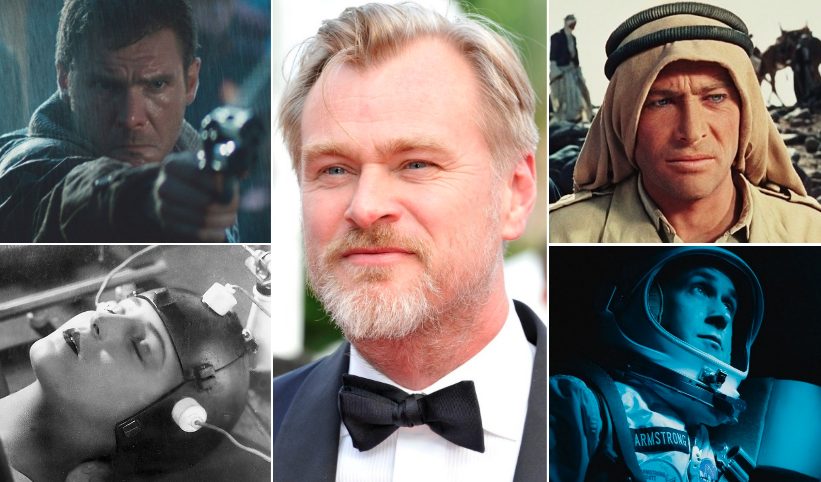 While most people dream of climbing Everest before they die, director Christopher Nolan has served up a far better – and warmer – bucket list item. In fact, he’s got 30 of them for you.

The cinematic wizard behind various theatrical epics has revealed his list of 30 films you must see before you die – and it’s about time you grabbed some popcorn.

There are some certified bangers on Nolan’s list, like Star Wars, Alien, Saving Private Ryan, as well as a few eyebrow raisers. The original Superman makes the cut, as does Ryan Gosling’s latest space escapade, First Man.

Not that we’d ever doubt Nolan’s pedigree, his ten films have grossed over US$4.7 billion worldwide and landed him ten Oscars, but the list is pretty heavy on space flicks and macho war movies. Each to their own, I guess.

RELATED: The Best Movie Every Year Since 2000 (According To Critics)

RELATED: The Best Movie Every Year Since 2000 (According To You). 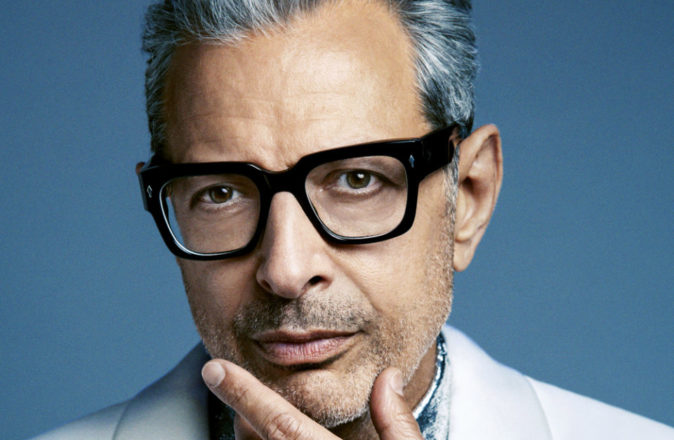 Christopher Nolan’s Next Movie Will Be Another WWII Drama 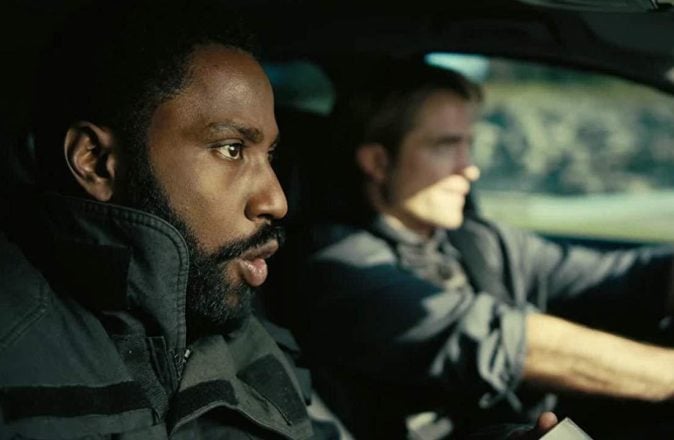