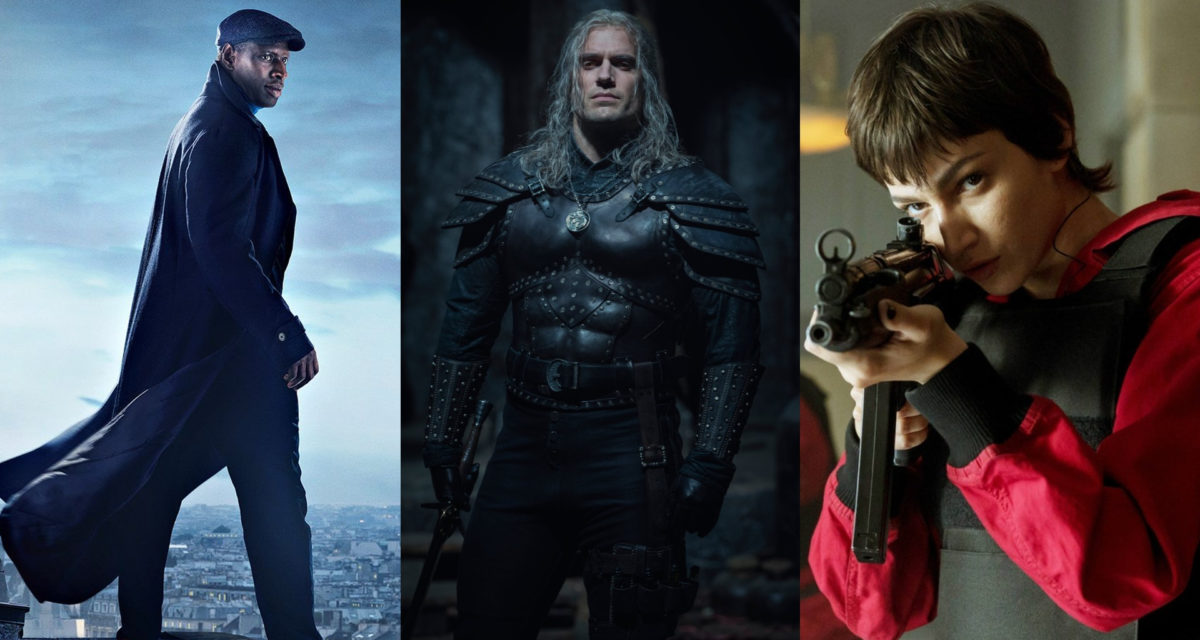 Historically, the streaming service has kept its numbers close to its chest. But in a rare moment of transparency, Netflix CEO & Chief Content Officer – Ted Sarandos – has offered the public its “most comprehensive look so far” regarding the most popular movies and shows on its platform by numbers.

As you’d expect from the world’s #1 content machine, the figures are nothing short of staggering. In terms of household accounts reached and hours streamed within the first 28 days of release, steamy period drama Bridgerton starring Rege-Jean Page and Phoebe Dynevor ranked highest for the show category – 82 million household accounts and 625 million hours.

When it came to movies action-thriller Extraction starring Australia’s own Chris Hemsworth reached the most households at 99 million. Sandra Bullock-led horror Bird Box, on the other hand, clocked in at an equally impressive 282 million hours.

“We’re trying to be more transparent with talent, with the market,” Ted Sarandos noted at Vox Media’s Code Conference 2021 in reference to the operation’s secrecy. Netflix’s boss later added how the new, high-concept Korean survival drama, Squid Game, is currently on pace to overtake Bridgerton as the most popular Netflix show ever… despite having only premiered on September 17th.

“We did not see that coming in terms of its global popularity.”

While Netflix doesn’t exactly have an infinite content budget, Sarandos & Co certainly like to test the upper limits. As revealed in its Q1 earnings report earlier this year, the streaming giant plans to fork out over US$17 billion (AU$22 billion) throughout fiscal 2021.

“As we’ve noted previously, the production delays from COVID-19 in 2020 will lead to a 2021 slate that is more heavily second-half weighted with a large number of returning franchises,” outlines Netflix.

“And while the rollout of vaccines is very uneven across the world, we are back up and producing safely in every major market, with the exception of Brazil and India.”

“Assuming this continues, we’ll spend over $17 billion in cash on content this year and we’ll continue to deliver an amazing range of titles for our members with more originals this year than last.”

For reference, the Netflix content budget was only US$13.9 billion in 2019, dipping to just US$11.8 billion last year for obvious reasons. Reading between the lines, it’s clear the crimson N is playing for keeps as upstart services vie for market share and the boom of subscriber growth it enjoyed during the pandemic begins to ease off.

Check out the breakdown for yourself below. 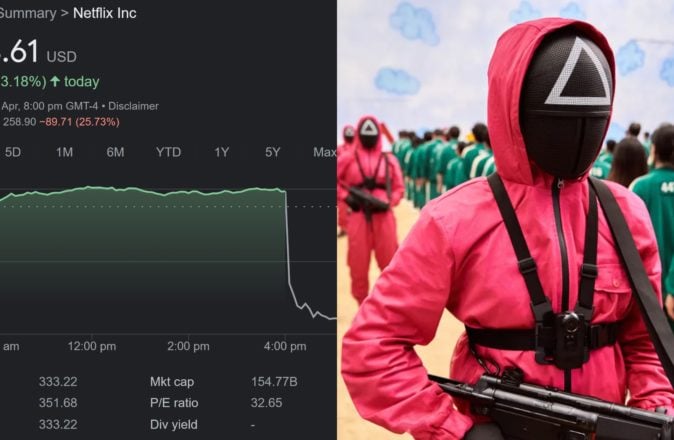