Those of you with a black belt in binge streaming content will have already wrapped up the long-awaited second season of The Witcher starring Henry Cavill, Freya Allan, and Anya Charlotra. But fear not. Despite the fact it’ll probably be another two years (minimum) before we receive season 3, Netflix intends to keep you occupied with a prequel series in the meantime, fronted by Sophia Brown, Laurence O’Fuarain, and the OG action heroine herself, Michelle Yeoh. This is The Witcher: Blood Origin.

The visual preview was first revealed as a post-credit scene in The Witcher season 2. Set 1,200 years before the main series, the upcoming affair depicts elements of the universe originally conceived by author Andrzej Sapkowski which were heavily referenced throughout the most recent episodes: the creation of the first Witcher, the events leading up to “The Conjunction of the Spheres”, as well as exploring the ancient Elven civilisation before its demise.

Sophia Brown portrays Elle – a warrior of the Queen’s guard who abandons her post to become a travelling musician. Laurence O’Fuarain, on the other hand, portrays Fjall – a man born into a clan of warriors sworn to protect a king, but instead strikes out on his own in search of vengeance. And finally, Michelle Yeoh takes on the role of Scian – surviving member of a nomadic sword-elf tribe on a mission to retrieve the blade stolen from her people.

Other names you can expect include:

At the helm of this spin-off is showrunner Declan de Barra, who previously cut his teeth as a writer for the likes of CW’s The Originals (another spin-off, this one for The Vampire Diaries), Marvel and Netflix’s Iron Fist, plus the main Witcher series itself. Fun fact, given his background as a musician, Barra also sang four tracks on the official Witcher soundtrack. Some people can just do it all…

The Witcher: Blood Origin is scheduled to hit Netflix sometime in 2022 (confirmed release date still TBA) – check out the teaser trailer above now. 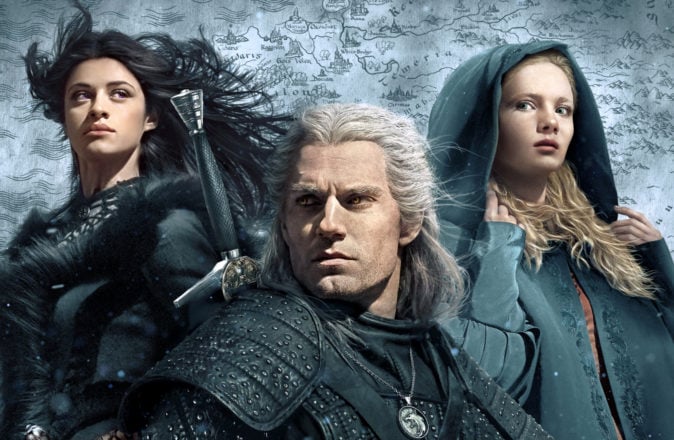 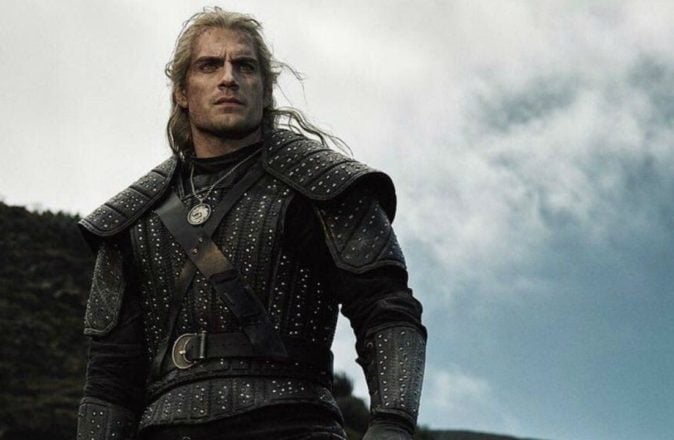