Run Away Into This New ‘Westworld’ Season 2 Trailer 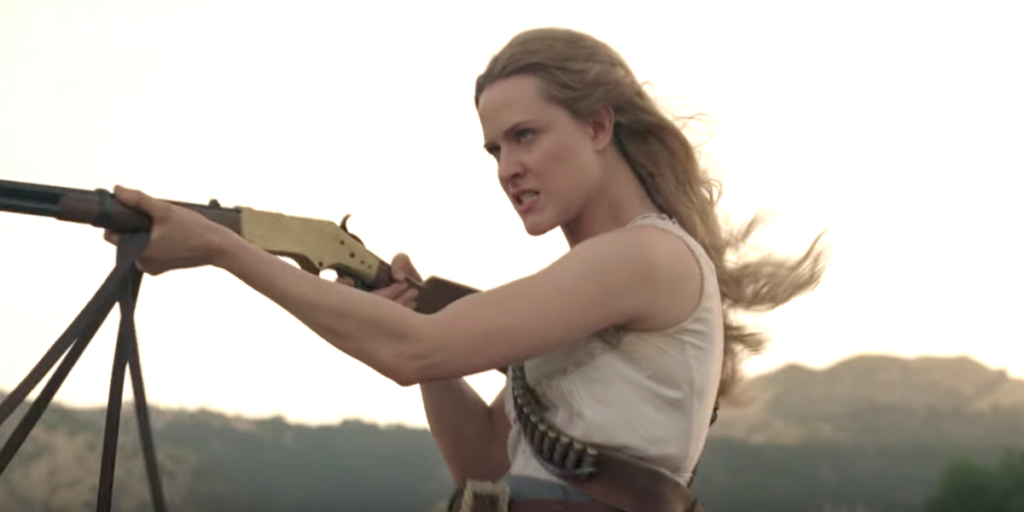 While most of you were being swept up into the Superbowl game hype, some of us had our attentions elsewhere. The treasure trove that are the Superbowl ads. One such gem was that of a fresh Westworld trailer for the sophomore season.

In the minute and a half long clip, we see some sweeping panoramas of the world fans left a little over a year ago. Chaos seems to reign king, as the AI breaks loose of their human overlords. There’s no doubt about it. The revolution has only just begun. As it is confirmed by the narration, “… We can save this world, we can burn it to the ground. And from the ashes, build a new world. Our world.” Chills.

Westworld is set to return on April 22nd. Watch the full trailer below.