The most infamous bounty hunter all throughout this galaxy is returning in full force by the looks of Disney+’s first Star Wars: The Book of Boba Fett trailer.

The upcoming spin-off series was initially backdoor piloted by The Mandalorian season 2 episode 6 (‘Chapter 14: The Tragedy’) – which was helmed by none other than spin-off series’ director Robert Rodriguez – and will expand on the mythology of the iconic titular character; which is well and truly impressive, given how little screen time Boba Fett actually received in the original trilogy.

Here’s the official synopsis for The Book of Boba Fett:

New Zealand talent Temuera Morrison will be reprising his role as Boba Fett, having previously portrayed Boba’s father Jango Fett in Star Wars: Episode II – Attack of the Clones, as well as the clone troopers (of which Jango was used as a genetic template for); alongside Ming-Na Wen, who reprises her own role as the elite mercenary and assassin Fennec Shand, a character also debuted in The Mandalorian.

“[I] can’t say anything about it at all right now… Wait until you see what’s coming,” noted Robert Rodriguez – the filmmaker behind From Dusk Till Dawn, Sin City, Spy Kids – during an interview a few months prior.

The Mandalorian creatives and executives Jon Favreau, Dave Filoni, Kathleen Kennedy, as well as Colin Wilson have also signed on to executive produce in collaboration with Rodriguez himself; joined by Karen Gilchrist and Carrie Beck as co-executive producers, John Bartnicki and John Hampian as co-producers.

Star Wars: The Book of Boba Fett currently has a December 29th release date, keep an eye out on Disney+ for it – and watch the first trailer above. 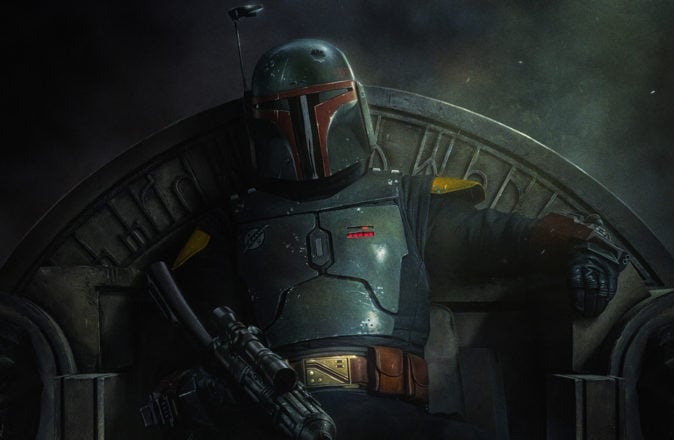 ‘Star Wars: The Book Of Boba Fett’ Will Premiere December 2021 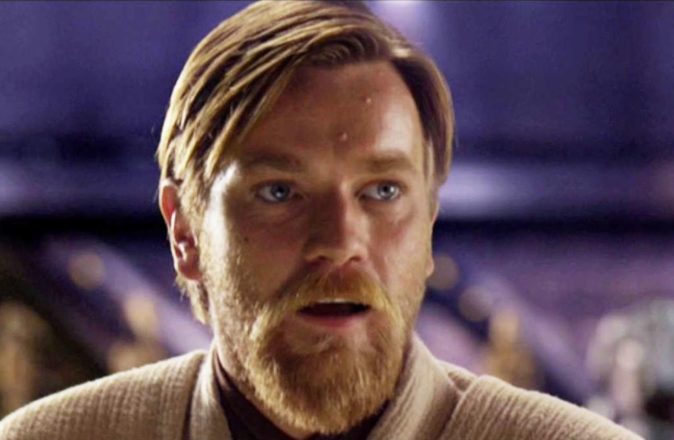 Ewan McGregor May Return As Obi-Wan Kenobi In Disney+ Series 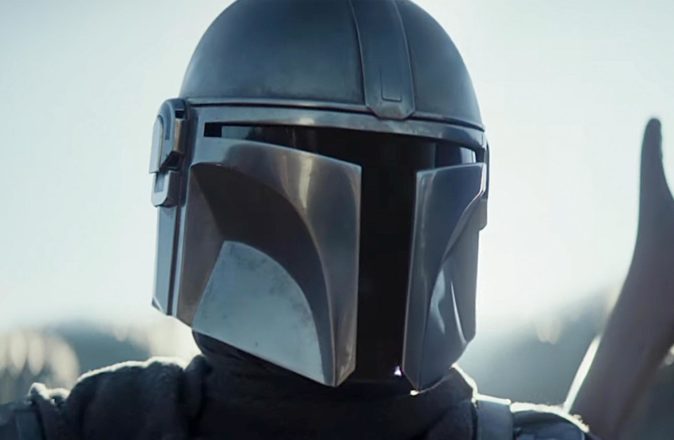