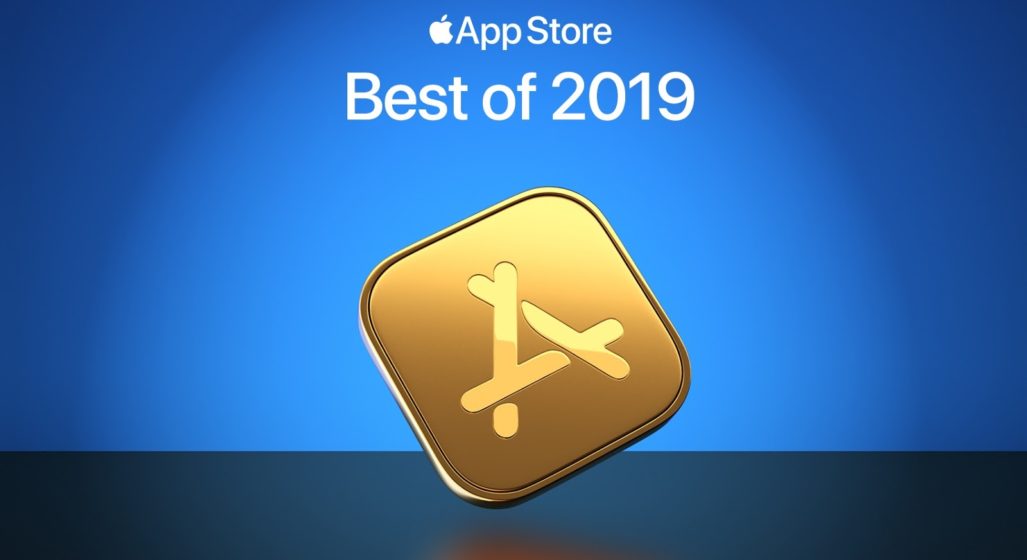 Apple has again compiled a list of their best apps for each device, with design and visuals a common theme of the winning apps for 2019. As well giving us as the best apps, Apple also revealed the most popular games of the year.

“Developers around the world inspire us all with innovative apps that have the power to influence culture and change our lives, and this year that is as true as ever,” said Phil Schiller, Apple’s senior vice president of Worldwide Marketing. “The 2019 App Store Best Apps and Games winners reflect our global desire for connection, creativity and fun.”

iPad App of the Year: Flow by Moleskine

An easy to use app that’s also cheap (US$35), this app gives you the ability to combine images, graphics and text to make magazines, books, brochures and posters.

Apple TV App of the Year: The Explorers

While I only use Apple TV to watch The Mandalorian on Disney+, it seems I’ve been missing out on many of its other features such as The Explorers. A comprehensive library of photos and videos captured by a network of photographers, scientists, artists and videographers, The Explorers lets you view the natural world from the comfort of your lounge chair.

iPhone Game of the Year: Sky: Children of the Light

Explore seven different “dreamlike realms” in the kingdom of Sky as you return fallen Stars to their constellations. Visually stunning, Sky: Children of the Light allows you to customise your player and team up with people from around the world, with an emphasis on social relations.

A 16bit slash-em-up RPG with beautifully designed levels that won the Audience Award and Excellence in Visual Art awards of the prestigious Independent Games Festival.

Mac Game of the Year: GRIS

A journey through hope, grief and success, GRIS is a puzzle-platformer with unique visuals and deep and emotional plot.

This reboot of the classic 80s game about a half-human, half-lizard boy looking for a cure is ridiculously fun to play. This new version includes hand-drawn animation and a re-orchestrated soundtrack.

RELATED: 5 workout apps to get your rig summer ready