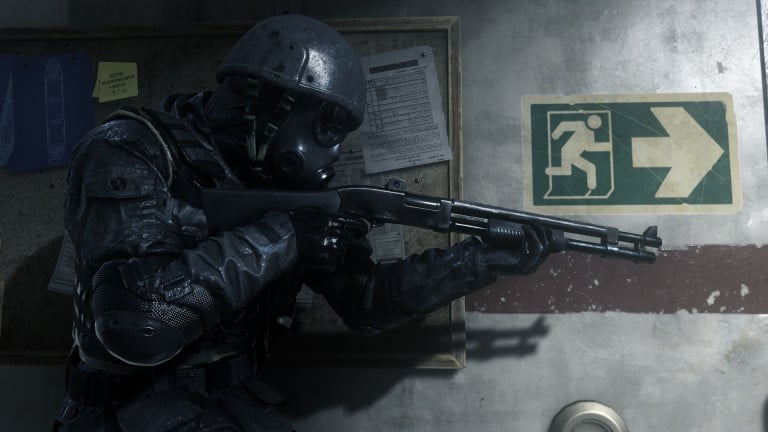 The rumours regarding the new Call Of Duty game set for release later this year have been going into overdrive these past few months. Most have speculated publisher Activision would be dropping Call Of Duty: Modern Warfare 4, but this isn’t the case according to a number of online sources. Video game influencer LongSensation took to Twitter to reveal the official title of the forthcoming release would actually be Call Of Duty: Modern Warfare. Confused?

While many expected the fourth instalment of the successful Modern Warfare series, it appears the game by developers Infinity Ward will be a ‘soft reboot’ of Call Of Duty 4: Modern Warfare, making it neither a sequel or an entirely original entry into the franchise.

And the fact it's unrelated to Modern Warfare Remastered, too… 😅

Details are scarce regarding the plot but Kotaku’s Jason Schreier reported the game is set to be full of “troubling, realistic emotional moments” inspired by the controversial ‘No Russia’ campaign in Modern Warfare 2. For those not in the know, during that mission, players had the choice to gun down civilians, so it seems like this new Modern Warfare game will be heavy on realism and the ethics of combat.

While there is no release date as of yet, it’s believed more information regarding the game and a possible trailer will be revealed in the coming weeks.

RELATED: Sony set to bring your favourite games to the big screen