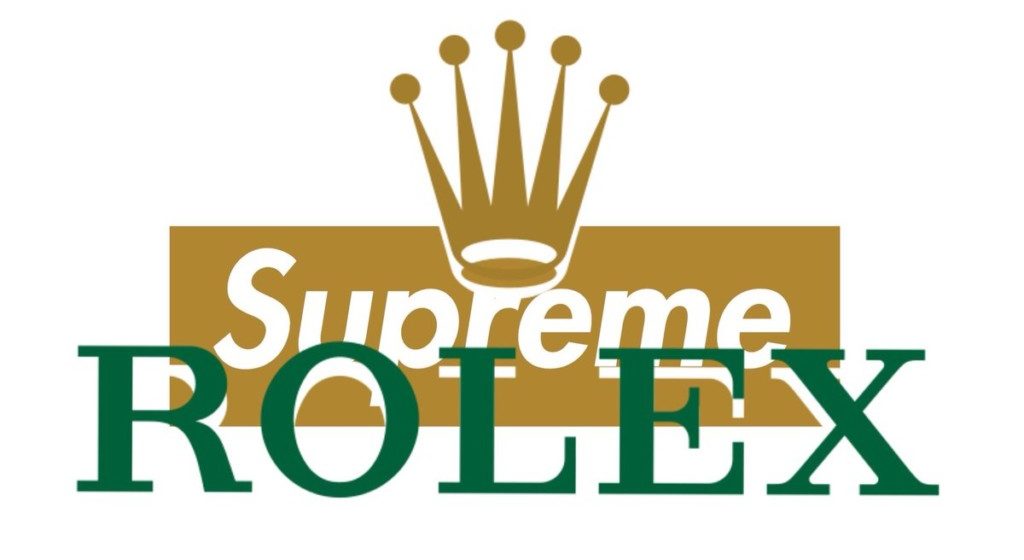 Supreme has been a commodity for some time now. From the bogo shirts, bowls, even bricks. This past year has seen the streetwear label rise to become on par with conventional luxury brands. And the fresh rumours of a Supreme x Rolex collaboration only goes to prove this.

This would-be line of the combined fashion titans will supposedly include both watches and other apparel. But this actually wouldn’t be the first time. In 2013, the two teamed up for a limited edition ‘Rolex Submariner’. Just how limited was this timepiece? Well, there are allegedly only 20 in the world, originally priced between $10,000 to $12,000 USD. The higher cap of its resell value went for as much as $50,000 USD. So very.

The Submariner was produced by the Bamford Watch Department, and featured an engraving of a box logo on the back. Additionally, “FUCK EM” could be seen on the dial. Whether Bamford will have anything to do with the upcoming creations is anyone’s guess.

Earlier this year, Supreme was evaluated at $1 billion USD by private equity firm, the Carlyle Group. This came to light soon after selling a 50% stake of the business. With fresh capital being injected into the enterprise, and the steady rise of the brand’s prevalence at the hands of rabid streetwear collectors, it’s clear that Supreme is in for yet another good year. And a fruitful coming quarter.