Ready to regret not learning code? AFR has published the Young Rich List for 2020 with an overwhelming 81% of the Top 100’s combined $39.6 billion wealth originating from binary.

In this year’s edition of the elite 40 and under titans, Atlassian Co-Founder & Co-CEO Scott Farquhar tops the list with $17.77 billion. While these figures are matched by his business partner Mike Cannon-Brookes, Farquhar’s counterpart turned 41 less than two weeks ago, which automatically disqualified the latter from being considered. Incidentally, Farquhar hits the big 4-1 next month. Timing is everything, I suppose.

Check out the Top 11 entrants from AFR’s Young Rich List for 2020 below. 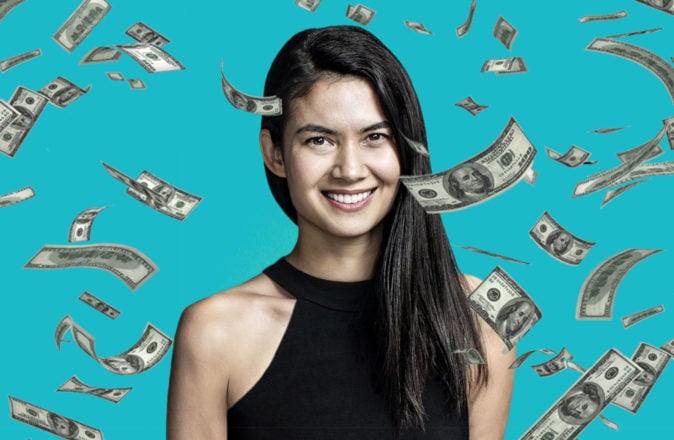