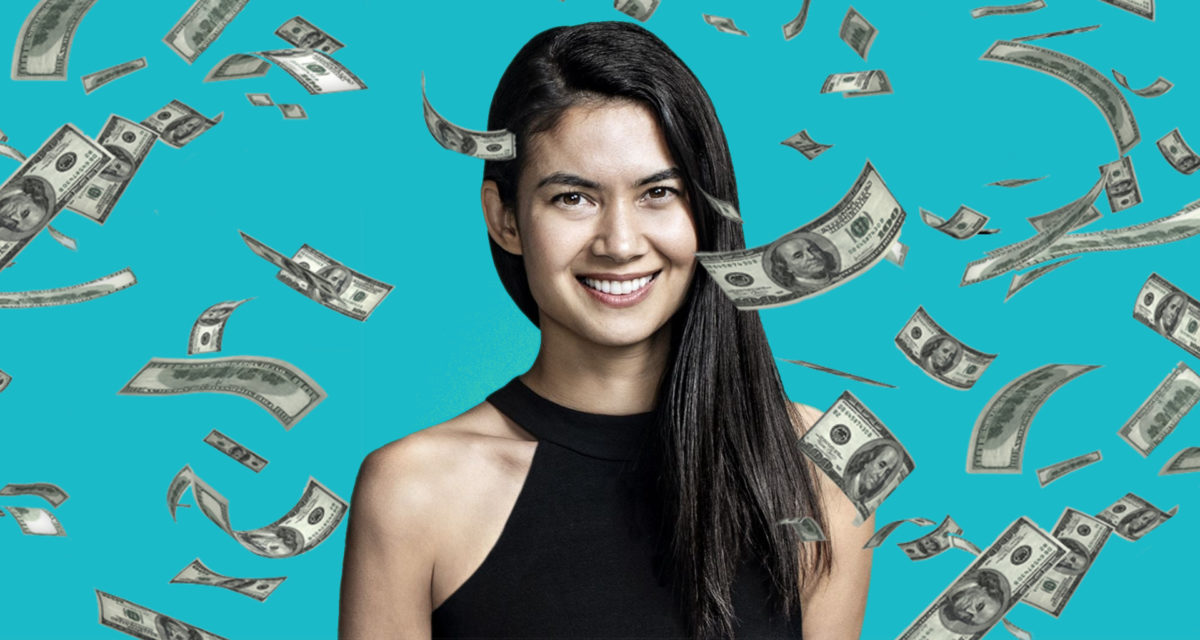 At the risk of sounding like a broken record: tech money just hits different. In the same week world’s richest man Elon Musk recorded single-day gains in the way of $42 billion after Tesla was admitted into the $1 trillion club, the AFR Young Rich List for 2021 is published as further proof. This year, the 100 richest Aussies aged 40 and under are collectively worth $41.3 billion – $100 million more than last year – with roughly a third of the entrants cashing in from the technology sector.

Now that Atlassian’s Scott Farquhar has aged out of the AFR Young Rich List criteria – marking the first edition without any Atlassian money since 2007 – Canva Co-Founders Melanie Perkins and Cliff Obrecht find themselves in pole position for the very first time with $16.5 billion. It’s worth adding the power couple’s status comes virtually uncontested given the $9.22 billion between them and Afterpay’s Nick Molnar in the wake of Canva’s valuation doubling in just five months.

Kain’s newfound wealth can be attributed to his Synthetix derivatives trading protocol, which allows crypto traders to lend money and earn interest while also building a decentralised trading platform that Wall Street.

“Want to use your crypto to trade gold derivative? The S&P 500? Options? Swaps? All in crypto? Synthetix has you covered,” explains the AFR.

Launched back in 2016, it reportedly has close to $1.5 billion circulating on the platform with one Synthetix token worth $12.9 billion. Kain, of course, is the largest owner of said tokens.

Kieran, Aaron, and Grant, on the other hand, have their hands full with a separate but related endeavour known as Illuvium in which they serve as CEO, Co-Founder, and designer, respectively. Illuvium is one of the first major blockchain-based video games with a play-to-earn spin slated to officially launch next year. And already, it’s attracted a hefty valuation of $5.5 billion.

Kieran is something of a serial entrepreneur. From becoming Australia’s youngest Harvey Norman franchisee to launching community based food review app The Burger Collective – the latter of which you can hear him speak about on our podcast here – success of this scale was a long time coming.

Check out the AFR Young Rich List for 2021 below.