After settling on US$68 per share for its debut, the Airbnb IPO enjoyed a fortuitous first day on the NASDAQ. Opening at an already-impressive US$148 before later climbing as high as US$160, the Airbnb shares (NASDAQ: ABNB) closed at approximately US$144, securing a market capitalisation of US$100 billion. Quite the vote of confidence from investors, especially given the year that has been.

“In March/April, I didn’t think it was going to be possible to still go public this year,” says Nathan Blecharczyk, Airbnb Co-Founder & Chief Strategy Officer.

“But I think this pandemic has demonstrated how resilient the Airbnb business is.”

“You gave us hope that the idea of strangers staying together in each others’ homes was not so crazy after all,” says Brian Chesky, Airbnb Co-Founder & CEO.

“Airbnb is rooted in the fundamental idea that people are good and we’re in this together.”

RELATED: Bumble IPO Set To Be Valued At Over US$6 Billion

As we’ve previously mentioned, unsurprisingly, 2020 has been a considerably tough year for Airbnb despite its status as an agile marketplace disruptor. According to its prospectus, the accommodation rental giant had faced a net loss of around US$697 million from US$2.52 billion of revenue at the time of its filing.

Additionally, when COVID-19 kicked off in earnest around March, Airbnb was hit with US$1 billion in lost bookings almost overnight. Later in May, the operation had no choice but to terminate approximately 25% of employees (nearly 1,900 individuals) and completely gut marketing costs.

The optimism, however, comes from something of a rebound. Last quarter, the company generated US$219 million in net income from US$1.34 billion of revenue. Representing a loss of almost 19% from US$1.65 billion in 2019, the presence of any net income at all should be considered a “win”.

Though it’s worth noting Airbnb and its 2-bagger shares haven’t been the sole triumph story this week, at least not within the realm of IPOs. Just a day prior, DoorDash (NYSE: DASH) also debuted as a publicly listed company, closing out its own first day with gains just a touch under +86%. At the time of this writing, its shares are trading at US$186, securing an equally respectable market capitalisation of US$70 billion.

Safe to say, there’s some serious $$$ flying about as the year closes out… 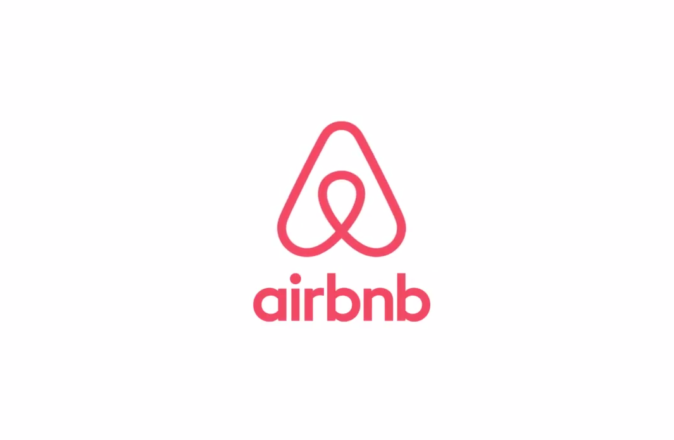