Chinese fintech company – Ant Group – is on track to raise a record-breaking US$34 billion (AU$48 billion) for dual listing in Hong Kong and Shanghai, shattering the previous record of US$29 billion set by Saudi Aramco in late 2019, and effectively making its forthcoming debut the world’s biggest IPO.

According to official filings, the Alibaba-backed company has been priced at around AU$14.40 per share in Shanghai and AU$14.50 per share in Hong Kong. This would bring the Ant Group’s total value to approximately AU$438 billion straight off the bat.

For reference, AU$438 billion rivals the value of many global banks, and exceeding a good deal. This figure trounces the market cap of every individual Big Four bank in Australia as well as their combined total. As The Sydney Morning Herald reports, AU$438 billion also happens to be worth more than the Industrial & Commercial Bank of China – currently the world’s largest bank when it comes to assets.

“It’s the first time that the pricing of a big tech company has been decided outside of New York, which was beyond our imagination three years ago,” says Alibaba founder Jack Ma, speaking at the Shanghai Bund Summit.

“But it just happened… The changes happening in our world are miraculous.”

So what exactly does Ant Group accomplish on a daily basis to warrant such a fuss? Formerly known as Ant Financial & Alipay, to break it down in dead simple terms, it essentially owns and operates China’s largest digital payment platform which has been described as the country’s one-stop-shop for all your financial needs. Think of it as Afterpay (ASX: APT) on steroids.

From credit/debit cards to mutual funds and even insurance brokers, Ant Group serves over a billion users, 80 million merchants, with total payment volume transaction reaching RMB ¥118 trillion (AU$24.63 trillion) as of June this year. According to The New York Times, the Alipay mobile payment subsidiary alone boasts over 730 million monthly users versus PayPal’s 346 million total active accounts – that’s twice the population of the US. Hence its ability to rival banks across the globe. 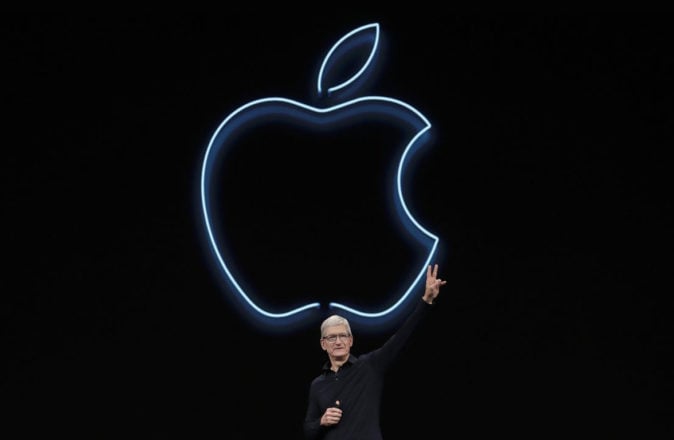