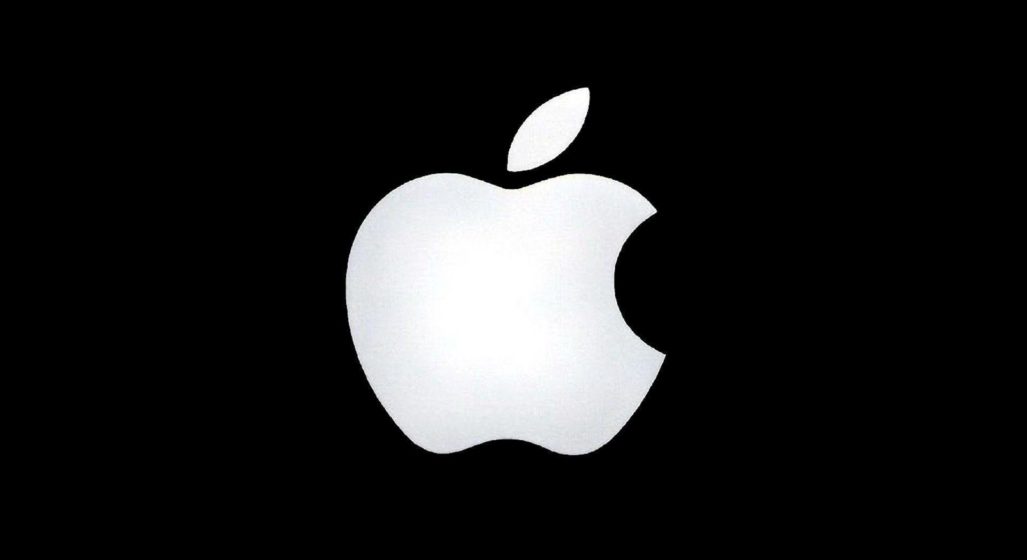 UPDATE (20/08/20): Apple has just become the first US company to cross the US$2 trillion value threshold.

In the wake of its Q3 earnings announcement, Apple (NASDAQ: AAPL) has surpassed state-owned oil company Saudi Aramco (TADAWUL: 2222) to officially become the world’s most valuable company. Currently, its market valuation sits at US$1.84 trillion – yes, with a “T” – exceeding the previous title holder by approximately US$80 billion.

As you may have pieced together by now, the Q3 earnings announcement indicated very strong numbers. Reporting a total figure of US$59.7 billion, the news caused a fair bit of movement in Apple’s share price. Bumped upwards of almost 11% from the previous market close, it finished the week at around US$425 a share. Hence the US$1.84 trillion market valuation.

This latest development is monumental in several ways. For one, Saudi Aramco has remained in the top spot of the world’s most valuable company rankings since its jaw-dropping 2019 IPO. For another, if you recall just two years ago almost to the day, Apple broke the trillion-dollar threshold. Meaning they’ve continued to grow at quite an impressive rate.

In related news, Apple also announced a four-to-one share split which will effectively lower the price of an individual share going. So all you investors out there will soon have a chance to get in on the action for around US$100 (depending on how high it soars in this coming month, of course). This follows a similar decision made back in 2014 when a seven-to-one share split offered at the time rendered the US$600 per share price to around US$92 per share. 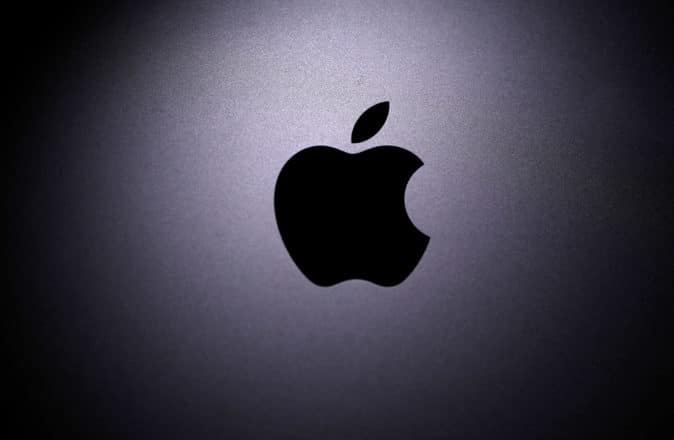 Apple Is Officially The World’s Most Profitable Company