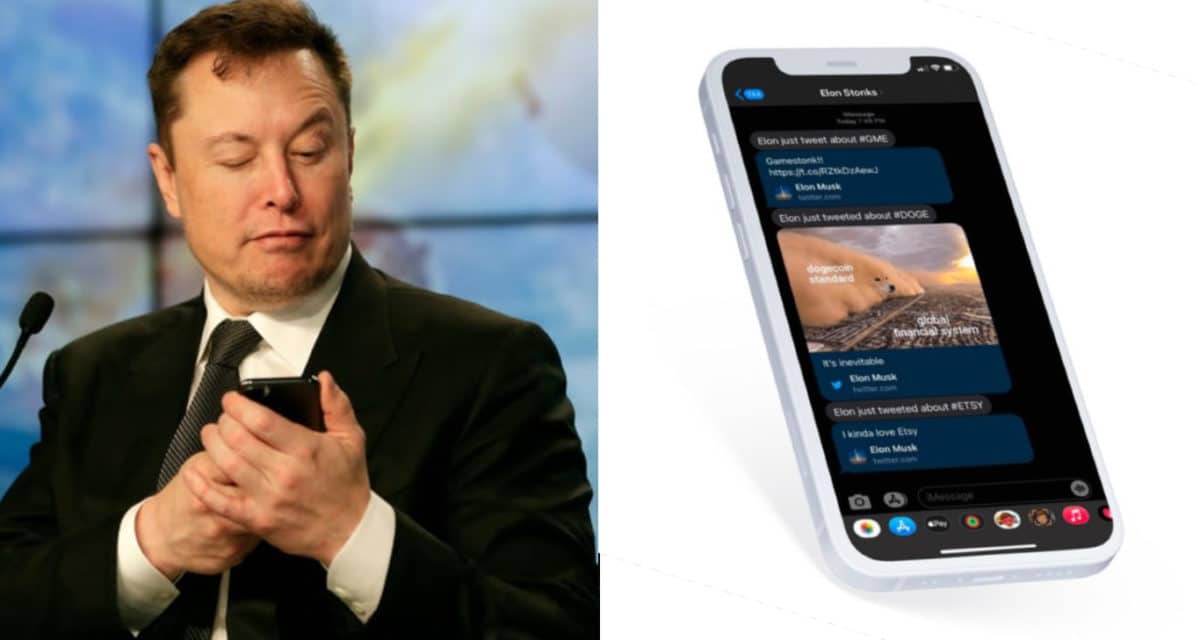 When Kanye West crafted the line, “No one man should have all that power“… he was apparently referring to Founder & CEO of Tesla, SpaceX, elite-level meme lord – Elon Musk – influencing financial markets with nothing more than his Twitter account and 42 million-plus disciples. It’s the kind of influence one can actually profit from with the right timing and a little gumption, as the world has learned; which is why the enterprising folks over at Bad Unicorn have gone ahead and developed a service that will notify you via email + text every time Elon Musk inadvertently or directly tweets about stocks.

In recent times, here’s what the mad lad has caused after dropping a few characters/posting the odd chuckle-worthy snapshot in chronological order:

Bad Unicorn’s forthcoming ‘Elon Stocks’ service will be priced at just US$1 a week with the first three notifications sent for free.