Birkenstock May Soon Be Acquired By CVC Capital For $6.18 Billion 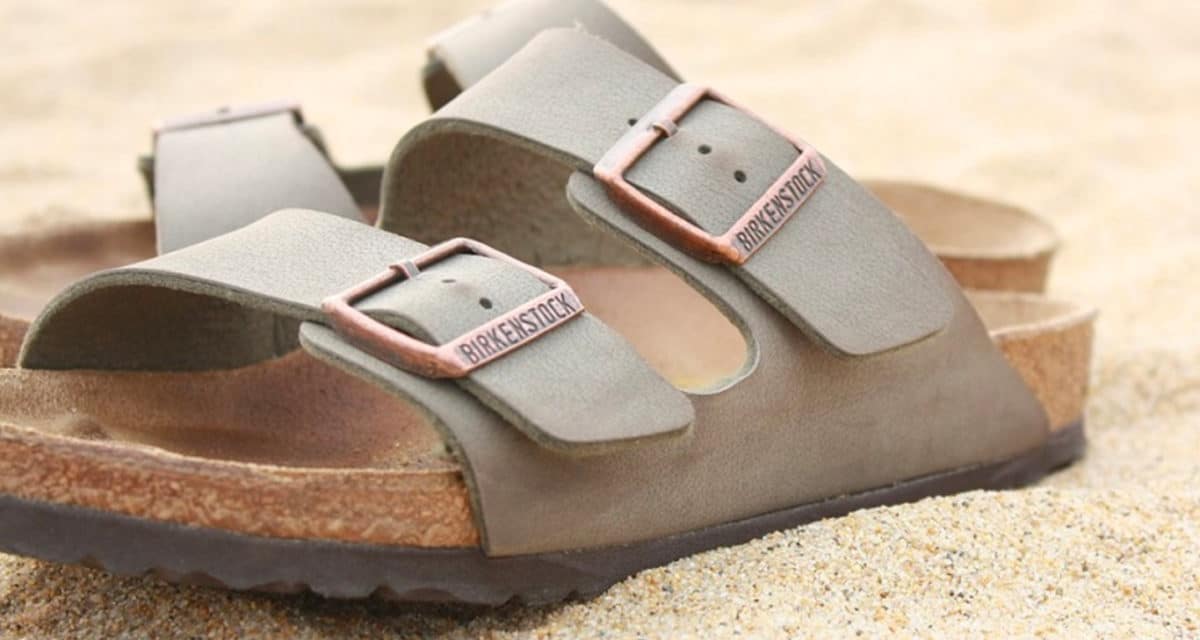 After almost 250 years of being family-owned, Birkenstock is reportedly considering a sale to private equity group CVC Capital Partners in a deal rumoured to be worth US$4.8 billion (AU$6.18 billion) – including debt.

According to the Financial Times, Birkenstock has been exploring the possibility of a CVC acquisition for several months with the help of bankers from Goldman Sachs. Initially seeking interest from industry rivals like Permira and “one other private equity group”, it now appears as though CVC is the clear frontrunner.

FT also notes how inside sources have revealed CVC’s ambitions to “… grow sales in new markets while capitalising on the brand’s loyal customer base”, due in great part to the fact its executives believe Birkenstock’s popularity is “less likely to fluctuate with fashion” than the likes of Dr Martens (which rival firm Permira owns).

Although the final deal is yet to be confirmed, this certainly wouldn’t be a bad decision from CVC. Filings indicate the Germany-based footwear company generated €721.5 million (AU$1.13 billion) in revenues and €129 million (AU$202.15 million) in net income in the year to September 2019; that’s a 40% bump in net profit compared to the previous year. Birkenstock employs 3,800 people. 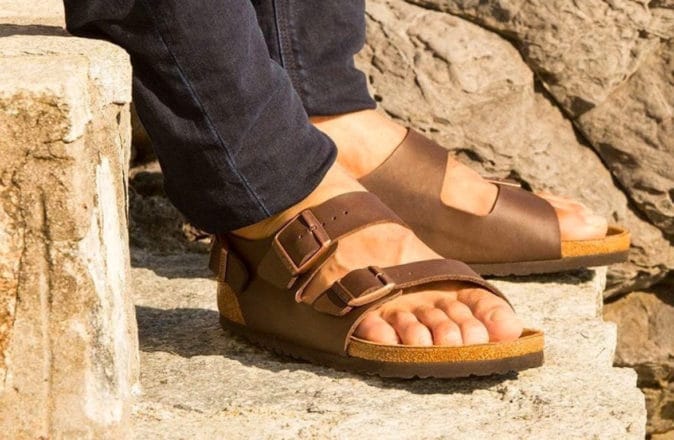 Birkenstock Is The Fastest Growing Resale Brand, According To StockX 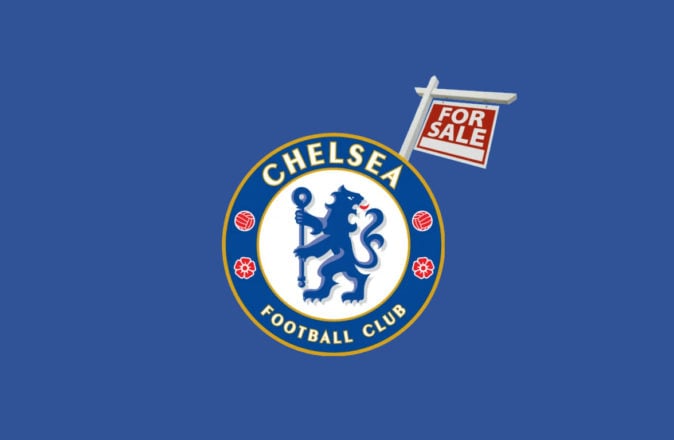