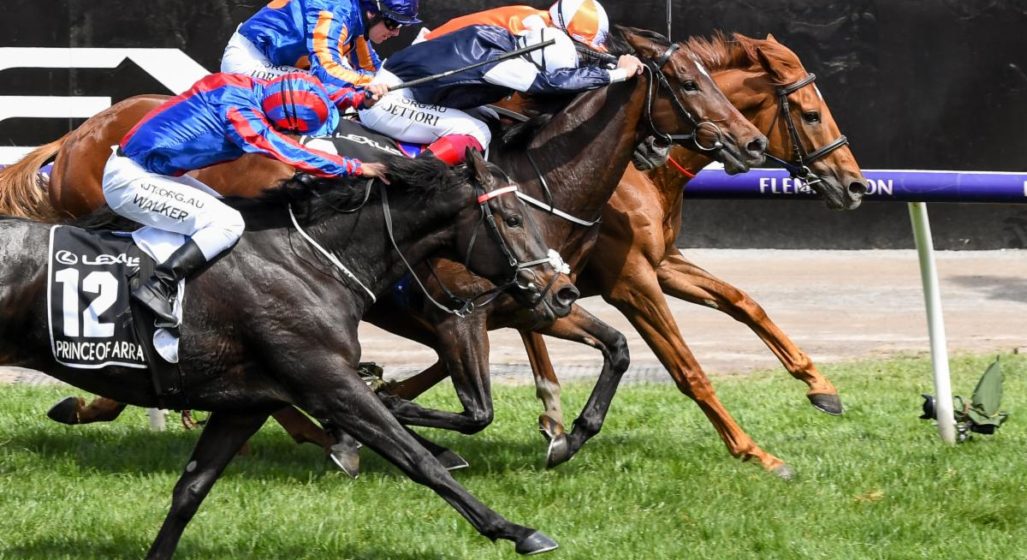 Sometimes, when life shuts one door, it fangs your $10 multi into a $800,000 payout. That’s exactly what happened to one bloke during his rollercoaster of a Melbourne Cup date.

Kenny was on a date with his high school sweetheart during Cup day. Later in the afternoon, after a few drinks, this very same high school sweetheart turned to Kenny and reportedly said, “Listen, I don’t really feel it. You know this isn’t going to go anywhere. I want to get the five o’clock train.” A brutal thing to hear on any occasion.

But as good fortune would have it, Kenny had unwittingly picked the first four horses in the correct order of Tuesday’s Melbourne’s Cup. Effectively turning a $10 throwaway impulse into a staggering $793,000 win. You can imagine old mate’s reaction when he opened up the Sportsbet app.

A $10 #MelbourneCup First Four that turned into a $793,000 win? One punter's eyes were glued to the result of the protest because it meant a MONSTER payout! 👉 https://t.co/wzyYKeoAM6 pic.twitter.com/7G7ljJSkRE

“I’m seeing all these numbers mate and I’m like speechless, I’m gasping. I’m like, ‘Oh my effing god, oh my god’ and everyone at the restaurant is looking at me like, ‘What’s wrong with this clown?’”

Naturally, the date stuck around for a few more hours to enjoy an extra drink or two as the news broke – even a nice lunch meal. Kenny explained to SEN Breakfast radio this morning how it played out after his date realised what had happened.

“The five o’clock train turned into a seven o’clock train. She kept going to the bar and getting more drinks.

Kenny has since decided to keep his carpentry job, and chosen to use his winnings in quite a responsible way. His choice of investment? A property on the Gold Coast.

“I went back to the Crown after the date got on the train, had a couple of drinks, took a taxi home. I haven’t spent a cent… I’m going to keep my job and I’m going to go back to work.”

RELATED: FedEx CEO Once Punted The Company’s Last $5,000 In Vegas To Save It From Bankruptcy.