Bumble IPO Set To Be Valued At Over US$6 Billion 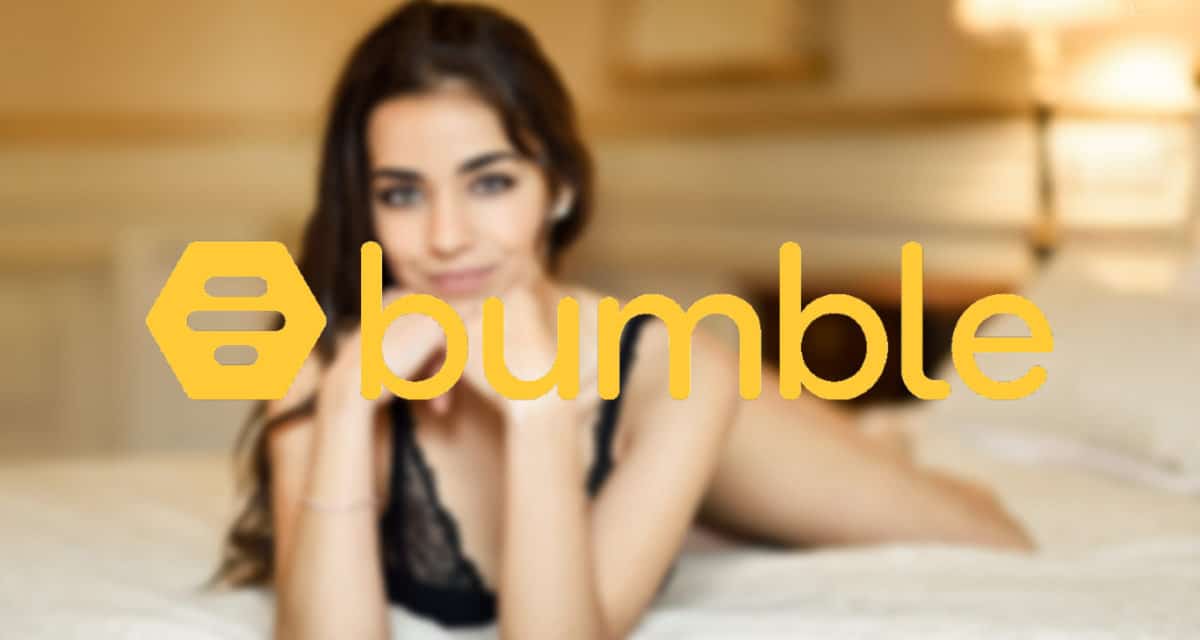 Bumble is preparing for an initial public offering (IPO) that could see the immensely successful dating app seek a valuation of US$6 billion and beyond – potentially even reaching all the way up to the US$8 billion benchmark.

The social platform rose to prominence due to its intriguing – and rather refreshing – point of difference which sets it apart from the competition; that point of difference being the app is designed to let women make the first move. Naturally, it didn’t take long to accumulate a sizable female user base. And as we know, where there are plenty of women, thirsty men shall soon follow. To quote Field of Dreams, build it and they will come.

As of yet, however, similar to the conversations surrounding Airbnb’s IPO, specific details regarding the Bumble IPO have either been kept under wraps or unconfirmed. What we do know is that private equity firm Blackstone Group (formerly known as MagicLab) acquired a majority stake in Bumble last year; and the fact that MagicLab founder Andrey Andreev had been considering an IPO for his “matchmaking empire” – which counts Badoo within its portfolio – prior to its dealings with Bumble.

According to Bloomberg, this could all be happening sometime early next year. But once again, nothing has been finalised. Meaning the facts, figures, and future timeline of the Bumble IPO may very well change a dozen times over before CEO Whitney Wolfe Herd finally gets to ring that opening bell. 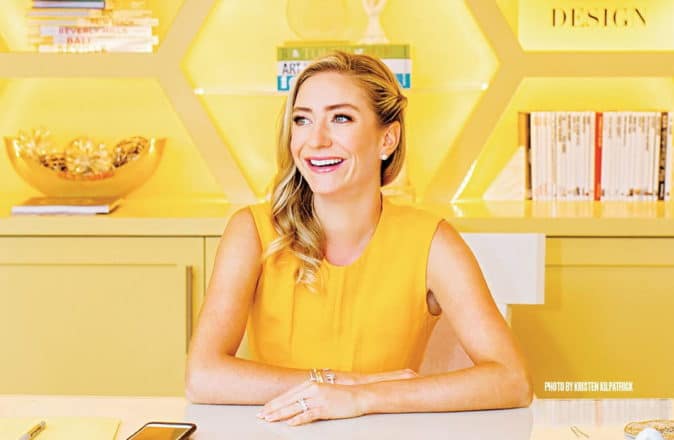 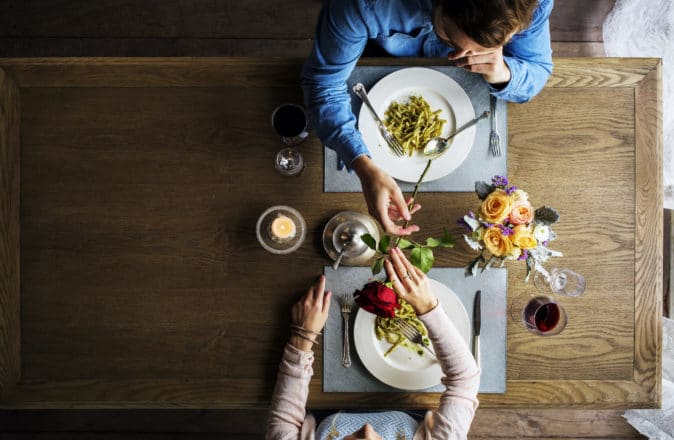 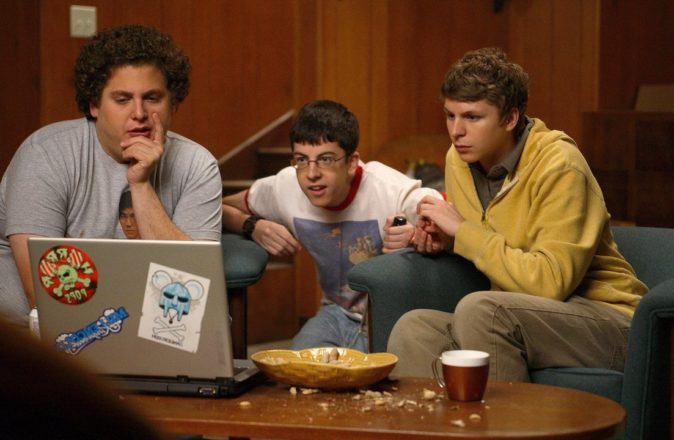 PSA: Fellas, There Are Too Many Aussie Women On Bumble Right Now