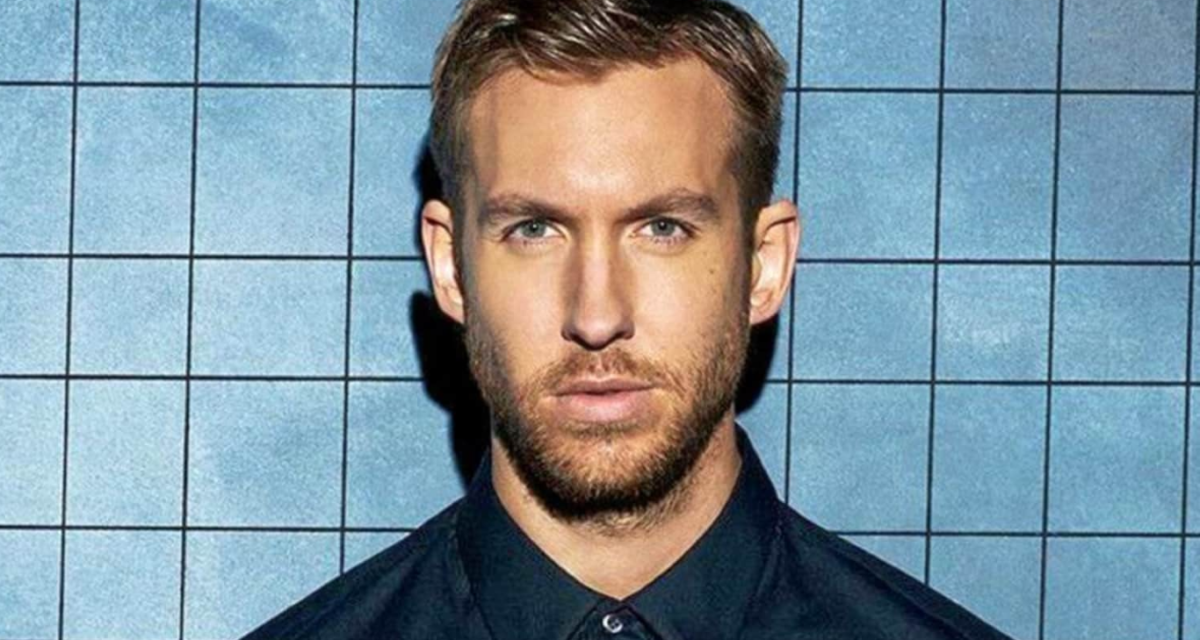 It’s safe to say that Scottish DJ / mega-producer / humble merchant of bangers Calvin Harris (real name: Adam Richard Wiles) has done very well for himself throughout his 20-year career. Especially considering the multi-platinum musical artist has just sold the publishing rights to his song catalogue for an estimated US$100 million; sources indicate the deal’s true value lies somewhere between US$90 million and US$110 million.

Acquired by Vine Alternative Investments – an asset management firm which has invested close to US$1.4 billion on assets backed by major motion pictures, television, and other media/entertainment content – the catalogue in question includes more than 150 tracks and collaborations from some of the international music scene’s biggest names; from Rihanna to Frank Ocean, Dua Lipa to Travis Scott, and everyone else in between.

With 37,550,502 monthly listens on Spotify, over 30 billion combined streams across all associated platforms (audio + video), having established himself as a chart-topping fixture on radio stations all around the world, and the cherry on top, countless industry awards for the old mantlepiece – an investment in Calvin Harris is certainly an investment in success.

“We valued their quick response time, exceptional knowledge of the space and straight-forward approach. We are very comfortable that they will be great stewards of the catalogue.”

“We approach the music space the same way we have always approached the film and TV space – with an eye for and an appreciation of, the world’s most iconic content,” says Rob Amir, Vine Partner.

“The addition of Calvin Harris hits across multiple genres to our catalogues is a continuation of our pursuit of building a multi-genre media ecosystem that not only respects but honours the artists we partner with.” 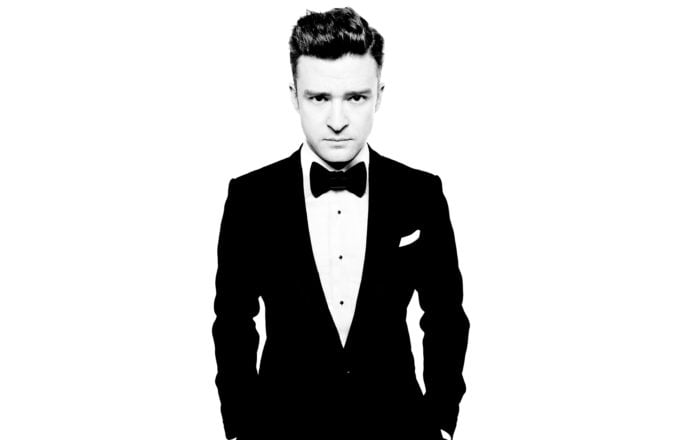