Today Is Statistically The Most Popular Time To Quit Your Job 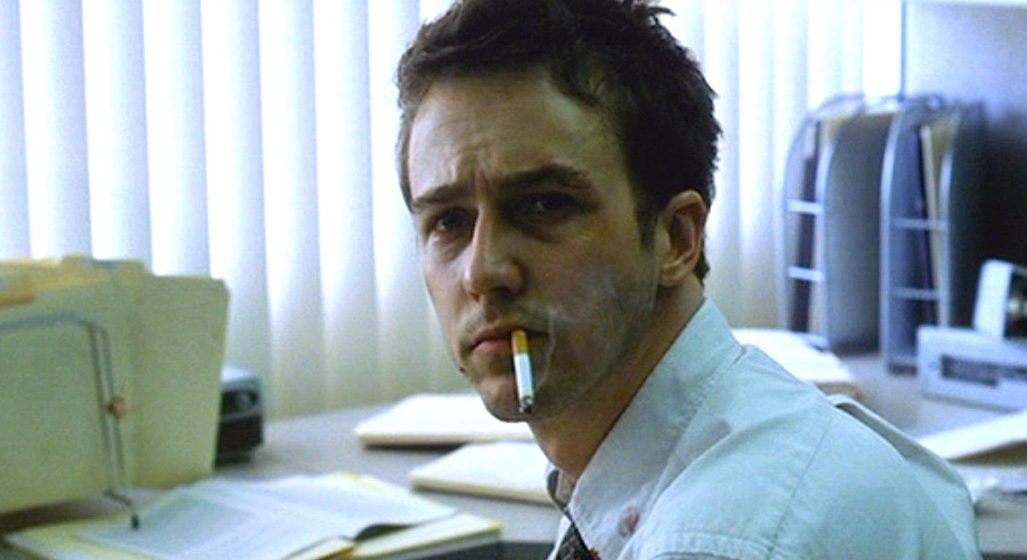 Today – the 31st of January – is statistically the most popular day to quit your job, according to a UK research project.

For most, it’s simply a case of post-holiday blues. Depletion of the old serotonin reserves for, uh… various reasons; and for most, this feeling will pass. But for some, it’s apparently a symptom of a deeper problem. At least according to psychologist Tina Papadakos.

“The new year is traditionally a time of reflection and setting goals or intentions,” Papadakos tells The Sydney Morning Herald.

“Work is such a big part of our lives that the start of a new year is a time when people really look to reassess their roles.”

In Papadakos’ experience, the most common reasons people quit include:

“Quitting really is the last resort.”

So what should you do instead before you cross that smouldering bridge?

“I would probably suggest they do whatever they can to transition into alternative employment rather than move into unemployment.”

Depending on the nature of your work (i.e. organisation size, resources available, industry), there may be limited opportunity for your standard vertical ascension of the corporate ladder. What may be more feasible, however, is a horizontal promotion.

A horizontal promotion is a great way to rediscover interest and purpose by exploring areas of your expertise that you yourself actually want to explore. This may mean taking on new responsibilities, switching out current responsibilities in favour of new ones, and anything in between. Essentially pursuing your professional passion project.

A study conducted by the Global Talent Monitor in 2017 indicated that Australians value work/life balance over both compensation and stability.

Again, depending on the nature of your work, as well as the seniority of your position, there may be room to negotiate for hours more conducive to positive mental health. Working from home has become a rising trend in recent times an accepted norm, given the ease of communication online and, you know… COVID-19. Reduced hours may even be an outcome if that’s what you’re after.

Taking some additional time off to refresh

Humans have a limited capacity or “bandwidth” for grinding it out before they hit a wall. Or more colloquially, there’s only so much shit you can take before you want to left-right-goodnight anyone that makes eye contact. Keeping that in mind, it’s always worth considering rest days, even if it requires dipping into your annual leave balance.

Putt a few holes on the green, lounge at the beach, sit in a pub – whatever your form of relaxation, hit it hard with a clear separation between work and play.

But if all else fails…

At the end of the day, there are only so many hours you truly have to yourself in this life. Meaning if it ever truly reaches a breaking point, it’s best to look for the door. And even the Doc is inclined to agree on this point.

“If someone is incredibly unhappy and it’s impacting on their mental health and their wellbeing, then quitting might be the answer.”

As always, look after yourselves. 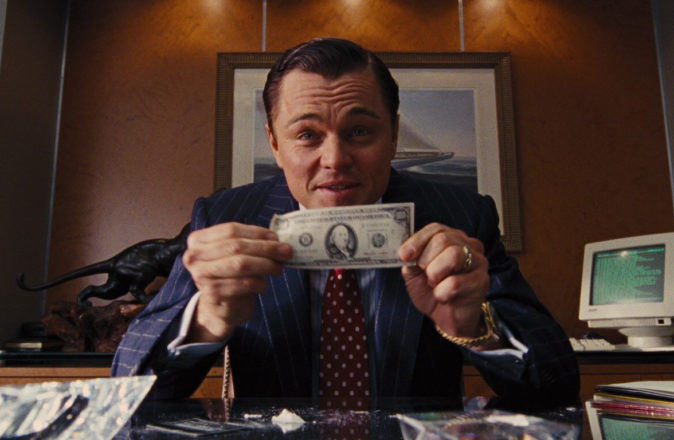 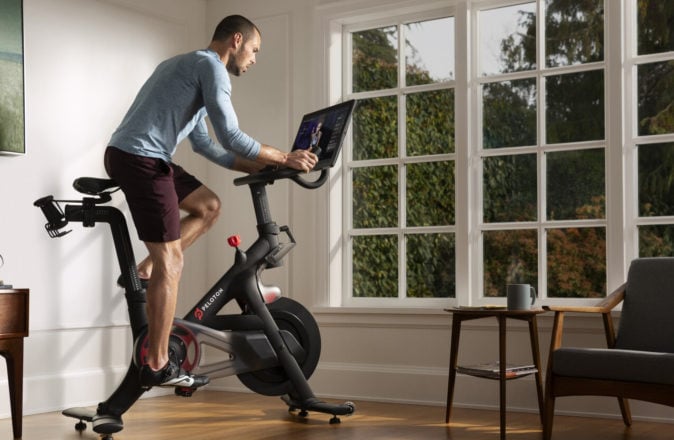