At the least in terms of financial success, Jeff Bezos is the most accomplished CEO in the world. Since founding online retail monolith Amazon back in the mid-1990’s, Bezos has ticked off a list of achievements most could only dream of. A favourite of ours would be the fastest company to ever reach $100 billion back in 2015.

Everything Bezos has achieved between 1994 and now seems like a list that no man could compress onto a single sheet of paper. Hell, we’ve all sat in university seminars struggling to do the same before we’ve even graduated.

A group of experts in charge of online resume-writing company Novorésumé are huge backers of the ‘less is more’ mantra, one that is all too easy to forget when applying for your dream job.

Jeff Bezos, along with topical fellow CEO Elon Musk, was chosen not just because of his contemporary prominence, but rather to show that “even a highly successful career like his can be presented in a one-page résumé,” Andrei Kurtuy told Business Insider.

A resume is meant to be your ‘best of’ highlight reel, so don’t feel obligated to put everything you’ve ever done down on a handful of pages. With the right design, if Jeff Bezos doesn’t need more than one page, you don’t either. 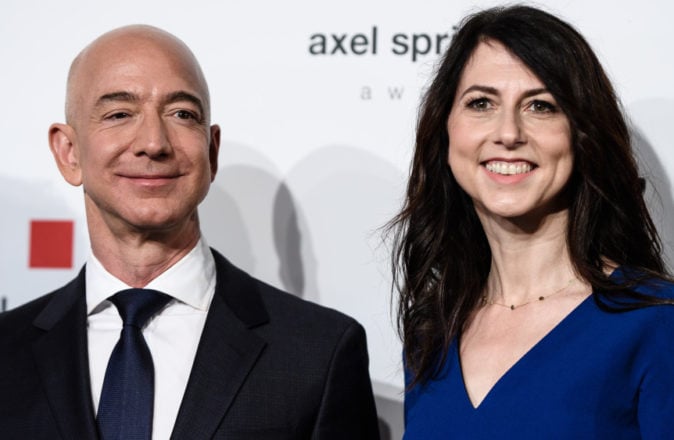