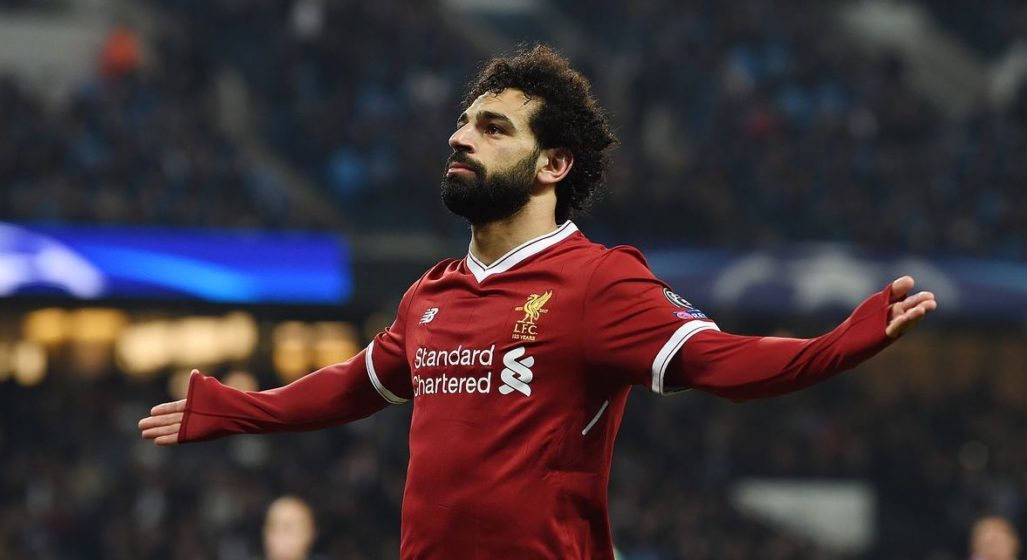 Liverpool FC forward Mohamed Salah and a host of individuals from across the world have been named by TIME Magazine as the top 100 most influential people of 2019.

The 26-year-old Egyptian striker, a practising Muslim, was also one of the magazine’s six cover stars and used his interview to discuss women’s equality, according to the BBC.

Other notable individuals on the list are Ariana Grande, US President Donald Trump, Mark Zuckerberg and former cricketer Imran Khan.

The 100 individuals are split into five categories; pioneers, artists, leaders, icons and titans, with Mohamed Salah named in the latter category alongside the likes of Tiger Woods and LeBron James.

Only last year it was reported that over one million Egyptians struck out both candidate’s names in the national election and wrote ‘Mohamed Salah’, who became the unexpected runner up.

You can see the full list of TIME’s Most Influential People of 2019 here. 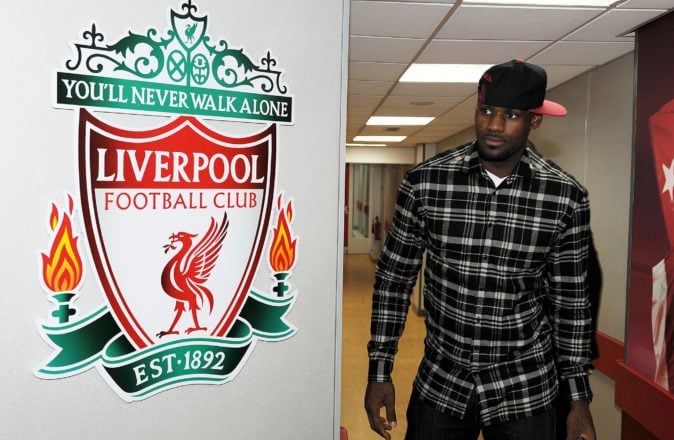 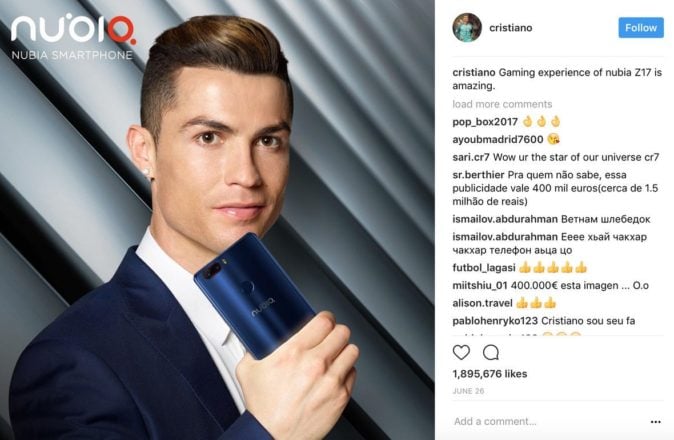