How David Beckham Spends His Millons 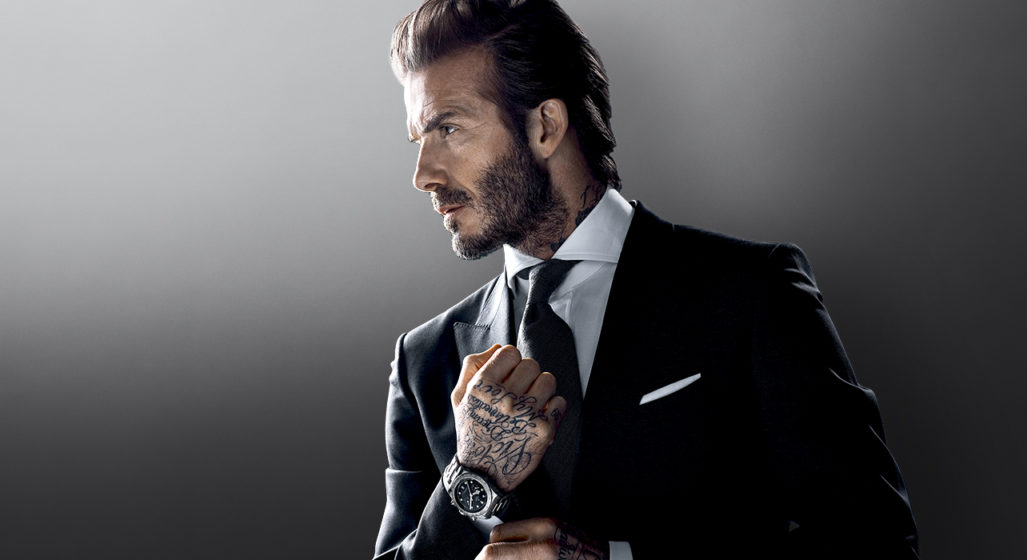 It seems that making money comes as naturally to David Beckham as kicking a ball. Since retiring from a storied career on the field, the legendary soccer player has been preoccupying himself with being a family man and strengthening his personal brand– both of which has paid off greatly.

Here’s how David Beckham makes and spends his millions.

Related: $64 million worth of Ronaldo Juventus jerseys sold in 24 hours. 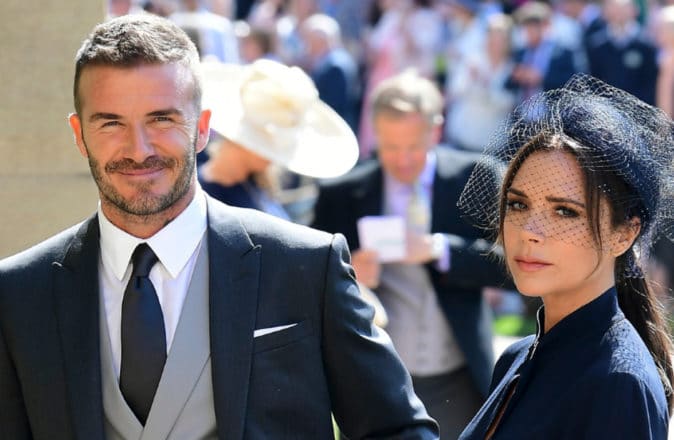 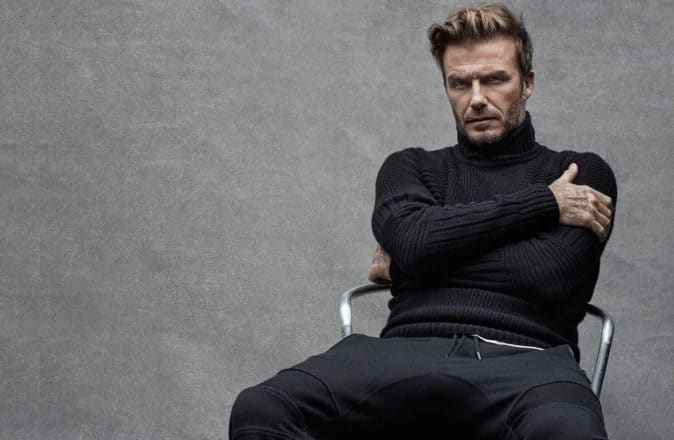