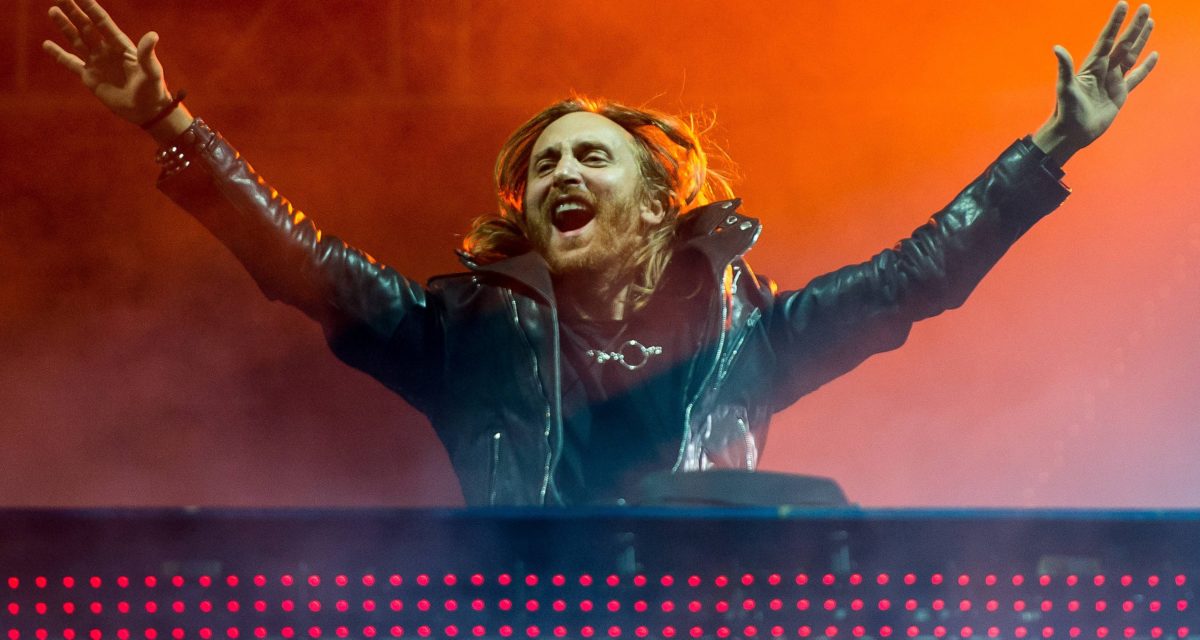 The trend in this day and age is to build up a decent body of work and sell it for a mint (not just for music, either). Calvin Harris did it for a tidy nine-figure sum. Bob Dylan did it for an even tidier nine-figure sum. And as headlines are reporting this fine Friday morning, French DJ / mega-producer / yet another humble merchant of bangers David Guetta (real name: Pierre David Guetta) has just sold his song catalogue from the last two decades to Warner Music in a deal worth anywhere between US$100 million (AU$132 million) and US$150 million (AU$199 million).

To date, the 53-year-old veteran of EDM has racked up over 50 million record sales globally, generated more than 14 billion streams, and has collaborated with A-list talent ranging from Sia, Rihanna, Bruno Mars, Justin Bieber, Akon, Snoop Dogg, Nicki Minaj, Usher, to John Legend, and more across his lengthy + award-winning career. Guetta is also currently the 8th most listened to artist in the world by Spotify monthly listeners.

RELATED: Calvin Harris Sells His Catalogue Of Bangers For Over $100 Million

“We decided to continue our partnership with Warner because they have a knowledge of and passion for David’s music, with a global team that’s constantly working to place it in new contexts.”

“We’re super excited about some of the deals they’re striking with new partners and their expansion into new territories. This is about proactively working David’s catalogue and new music together.”

“It’s rare for an artist to not only define a genre, but transform it,” says Max Lousada, CEO of Warner Recorded Music.

“David has been doing that for over two decades – igniting worldwide audiences and influencing whole generations of talent. He continues to have an extraordinary impact on the evolution of dance music, while innovating and collaborating with new voices in dynamic ways.”

“For all he’s achieved so far, there’s so much great music, creativity, and originality still to come. All of us at Warner are very happy to expand our partnership with this global icon.”

Not bad for a kid who started out spinning decks in Parisian club basements. 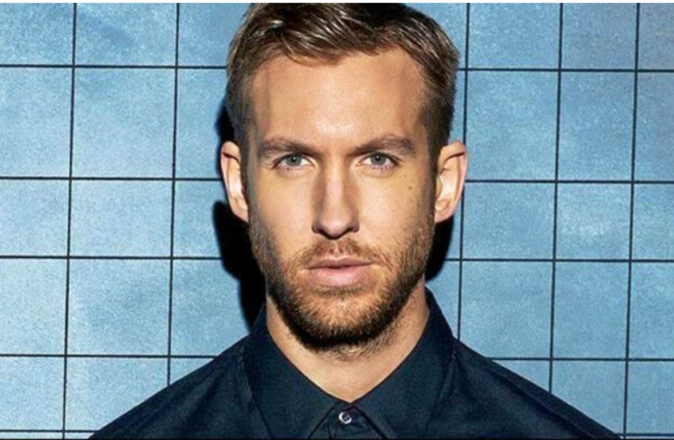