Children Who Disobey Their Parents Earn Higher Salaries (According To Science) 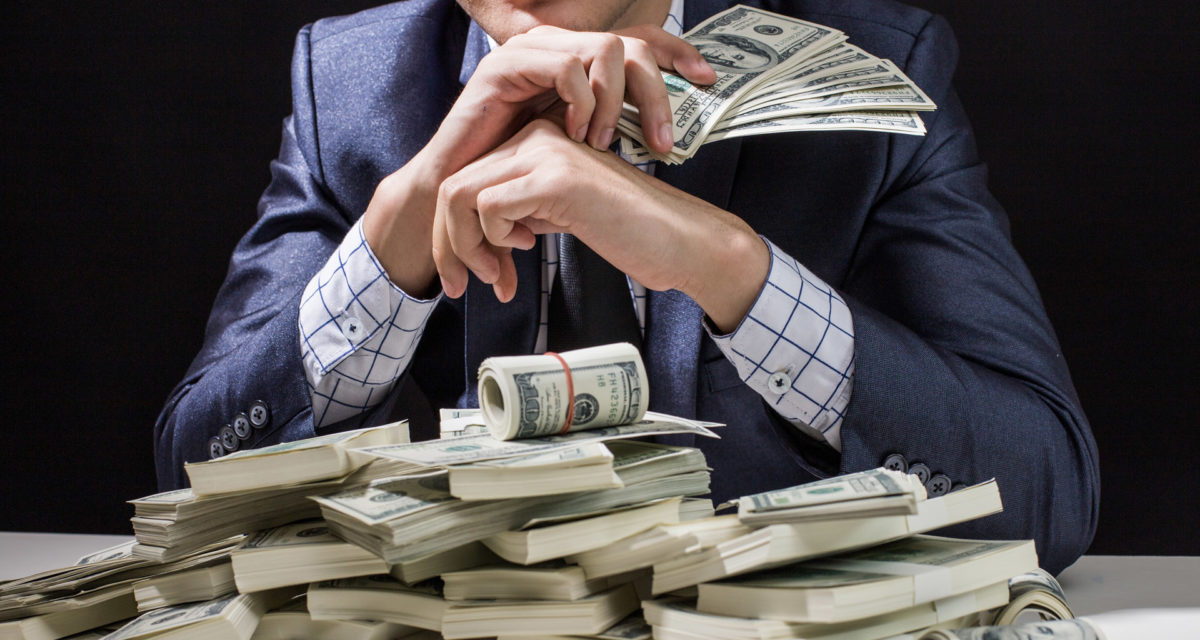 If there was any justice in this world, weak parents and shitty kids would be punished in some cosmic – or literal – sense (aside from having to endure one another). Unfortunately, that’ll probably never be the case, as science discovers a link between “particularly stubborn” children who disobey their parents and earning higher salaries in the future.

A longitudinal study published in Developmental Psychology followed over 700 kids from around the age of 12 all the way into their 40s. With the aim of predicting whether or not stubbornness could predict success down the track, adjusting for the difference in both parental socio-economic status and IQ, researchers noted the following behavioural factors:

Although the findings are far from definitive – especially given the fact this study failed to account for career paths or extracurricular choices which may have had an impact – nor could any of the six scientists involved explain why for certain, a strong correlation was drawn between children who stepped out of line, habitually disobey their parents, and earning higher salaries later in life.

According to Time, researchers hypothesised the sampled subjects were competitive students backed by ego who gradually matured into “demanding adults”. The possibility of the same young rebels doing something unethical as a means to an end wasn’t exactly ruled out, either.

Do with this information what you will… 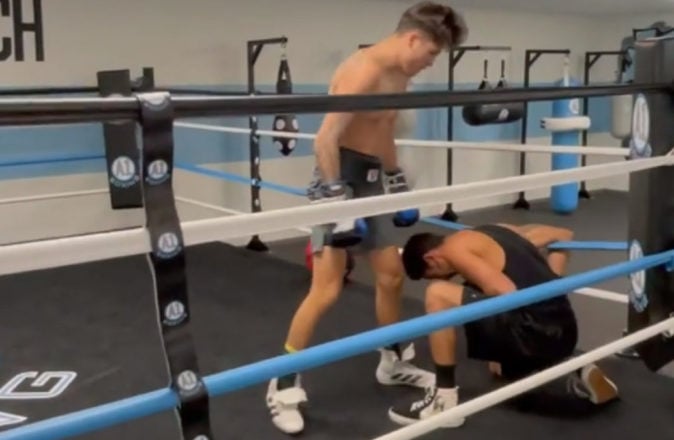 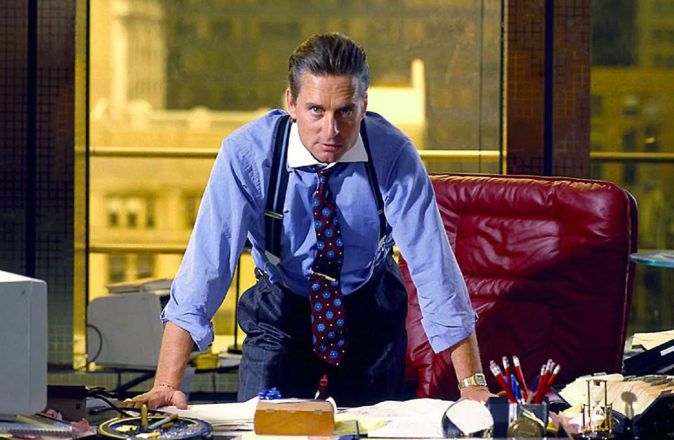 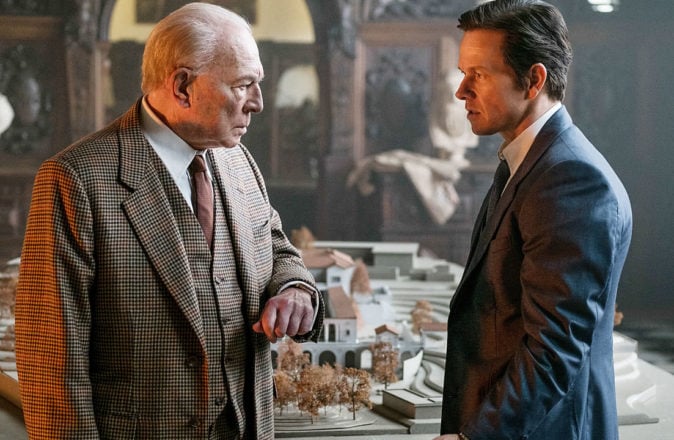