Drake Eats Pasta Out Of Spotify Plaque For A Billion Streams 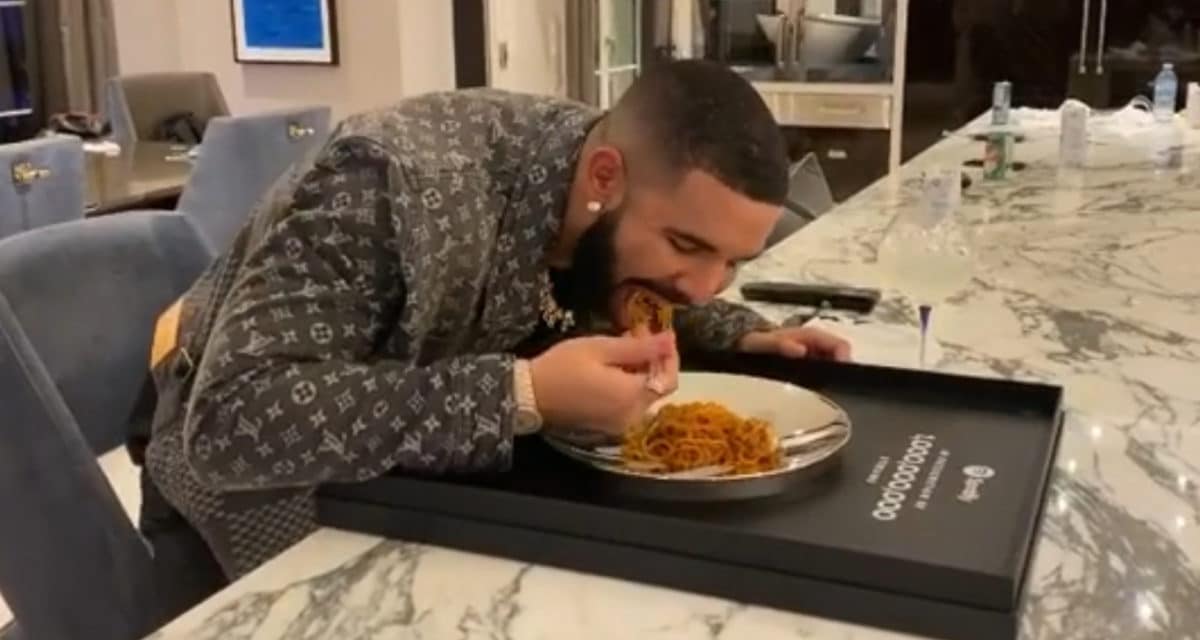 When you’re an artist like Drake, streaming and chart records must come a dime a dozen. At some point, you probably become quite nonchalant about it all, as is natural with anything you’re overexposed to; which almost certainly explains the motivation behind why Drake decided to eat pasta out of his Spotify plaque for a billion streams.

The milestone achievement was awarded in honour of his hit track ‘In My Feelings‘ from the Scorpion album. Almost as soon as it arrived at the doorsteps of his recently completed mansion, 6 God served himself a hearty bit of spag bol in the curved dish portion.

Drake and his pasta antics, however, isn’t exactly behaviour that’s out of character. Back in 2013, Drake took home the Grammy for Best Rap Album thanks to his seminal release – Take Care. Instead of eating pasta, he decided to raise a toast, have a drink, and let it be passed around the entire OVO crew.

This is indeed what the kids call a hard flex. While many artists could only dream of achieving the mammoth billion streams on Spotify, the occasion is simply another opportunity for Drizzy to get a carb fix… bringing a whole new definition to the phrase: “eatin’ good.” 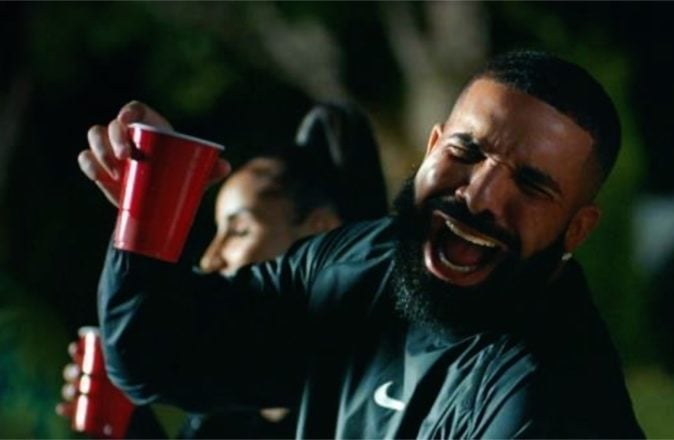