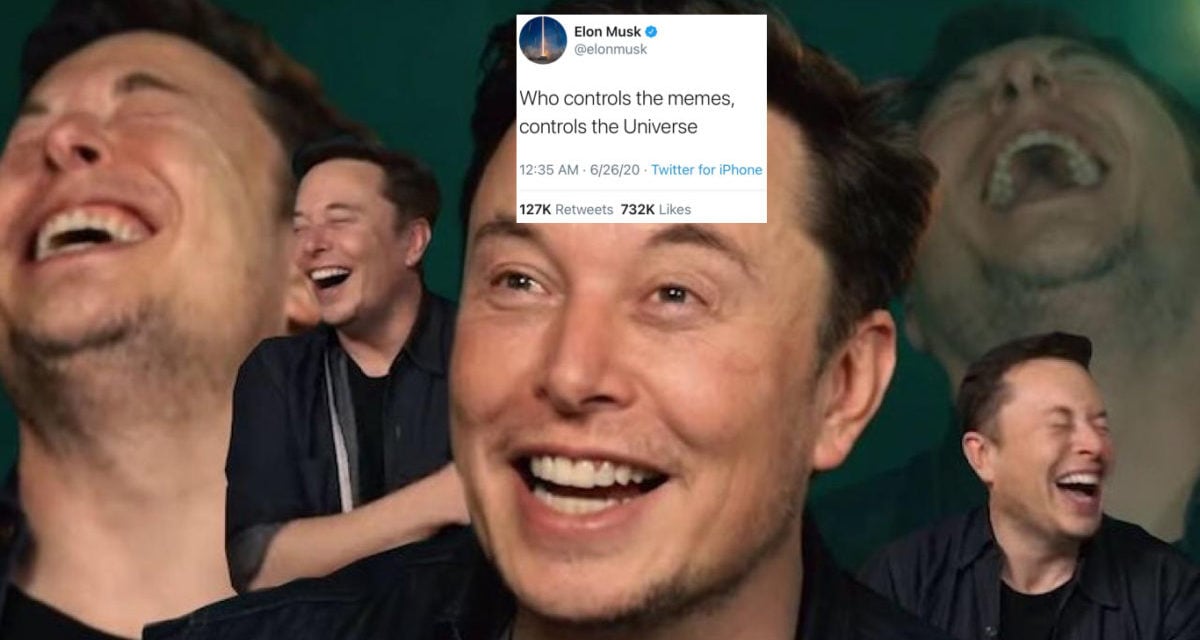 UPDATE [15/04/22]: The seduction period is over. Funding has officially been secured. Elon Musk has struck a deal to acquire the entirety of Twitter for US$44 billion / AU$61.4 billion.

“Free speech is the bedrock of a functioning democracy, and Twitter is the digital town square where matters vital to the future of humanity are debated,” the world’s richest man expressed via statement following the purchase.

“I also want to make Twitter better than ever by enhancing the product with new features, making the algorithms open source to increase trust, defeating the spam bots, and authenticating all humans.”

UPDATE [15/04/22]: Less than two weeks after becoming its largest shareholder (now the second-largest after Vanguard) and turning down a seat at the board, Elon Musk has now made a US$43 billion / AU$58 billion offer to buy the entirety of Twitter – claiming the social media platform needs to be rebuilt as an “inclusive arena for free speech.”

The Tesla CEO publicised said offer via Twitter itself. Posting a link to a filing with the US Securities & Exchange Commission, under the proposed plan, Musk will pay US$54.20 per share in cash, which represents a 54% premium over the January 28th closing price.

“The Twitter Board of Directors will carefully review the proposal to determine the course of action that it believes is in the best interest of the Company and all Twitter stockholders,” Twitter expressed in a statement.

As the classic wisdom dictates, spend your money where you spend your time. For Elon Musk, this means officially becoming the largest shareholder of Twitter.

It only stands to reason that a man immortalised within the culture by his digital antics would have something of an attachment to the platform – despite criticising its adherence to free speech principles these past few weeks. At one point, Elon Musk even threatened to establish his own social media platform as an alternative to the likes of Twitter; although this wouldn’t exactly be the first occasion he riled up his direct audience of 80 million followers and sent global headlines into a frenzy using nothing more than a few characters.

SEC regulatory filings indicate the world’s wealthiest man acquired 9.2% of Twitter, placing him ahead of mutual-fund company Vanguard (8.8%) and dwarfing Twitter’s former CEO Jack Dorsey (2.3%). While the purchase price has not yet been disclosed, the 73 million shares were valued at approximately US$2.89 billion / AU$3.83 billion at the close of trading last Friday.

Already, the passive investment has yielded considerable gains. According to The New York Times, by the end of Monday’s trading session, word of Elon Musk and his mammoth buy-in had sent the Twitter stock price skyward. Increasing by over 27%, in a matter of days, US$2.89 billion / AU$3.83 billion had effectively become US$3.7 billion / AU$4.9 billion.

“Oh hi lol” the billionaire chief executive of Tesla and SpaceX tweeted shortly after the news he had bought a chunk of Twitter without elaborating any further.

It’s not immediately clear what direction Twitter will now take in light of this development. Perhaps this is how the C-suite memelord intends to step up his beef with Russian President Vladimir Putin. 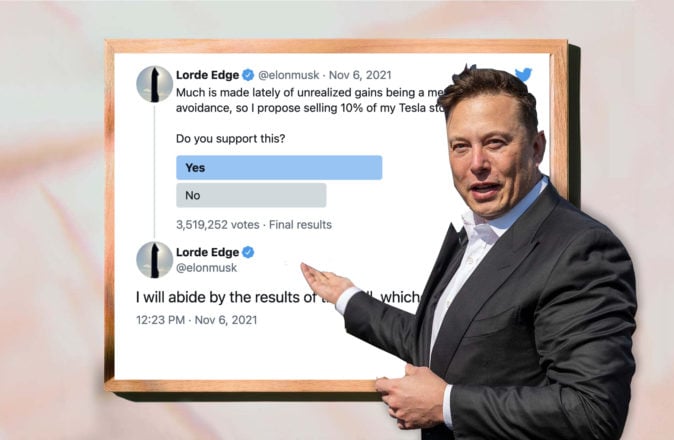