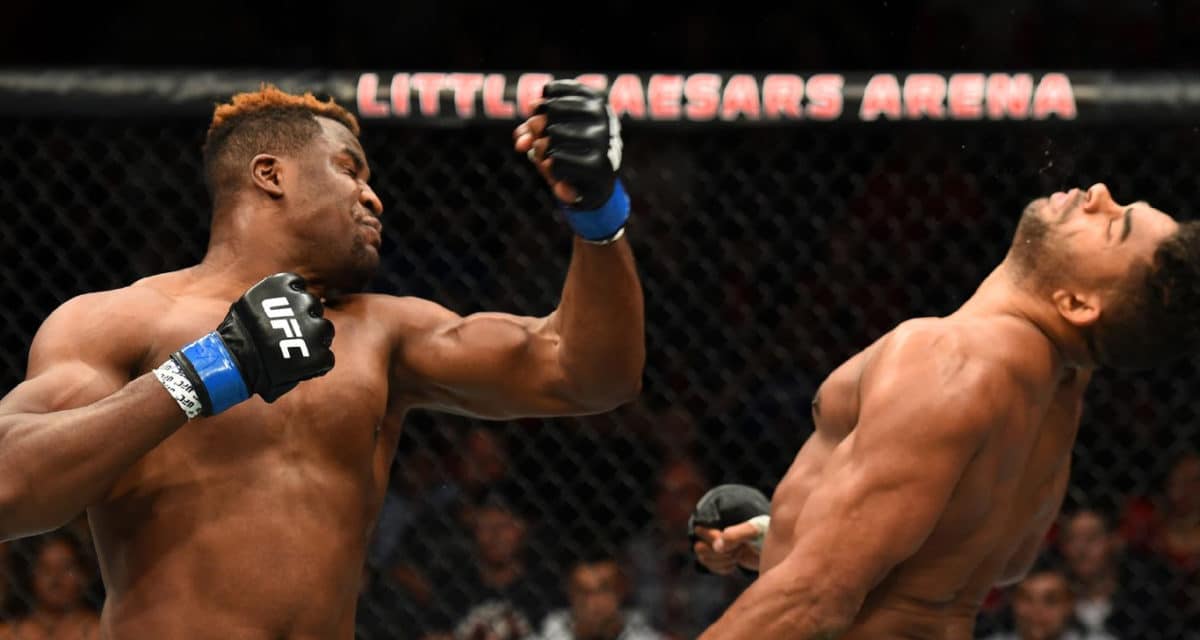 Endeavour – formerly known as William Morris Endeavour Entertainment – debuted on the New York Stock Exchange under the ticker code EDR priced at just US$24 a share. Currently, at the time of this writing, the price per share is sitting just a touch below US$28 (AU$36) with a market capitalisation of US$18.8 billion (AU$24 billion).

Previous to this, Endeavour Group Holdings was initially scheduled to IPO in September 2019 before withdrawing the day before. According to David Trainer of Forbes, despite the exciting brands under Endeavour’s roof, it’ll certainly test the investors’ appetite for “overvalued and over-hyped IPOs.”

“No matter how many Elon Musks it adds to its board, Endeavor’s expected valuation of US$10 billion (AU$12.9 billion) is in nosebleed territory… A US$10 billion valuation is too high because it implies the company will achieve revenues greater than Fox Corp (NASDAQ: FOXA) and Live Nation (NYSE: LYV). Meanwhile, at its 2020 cash burn rate (-US$1.5 billion / AU$1.9 billion), Endeavor only has enough cash to survive another 8 months.”

Still, in terms of the UFC itself, the Endeavour IPO is just another chapter in its incredible journey of value creation. Back in 2001, Dana White facilitated in Frank and Lorenzo Fertitta’s purchase of the fledgling organisation from Bob Meyrowitz… for a paltry US$2 million (AU$2.59 million). White, who was then just managing talent such as Tito Ortiz and Chuck Liddell, was installed as president with a hefty 10% stake.

Fast forward a few years to 2016, after fighting an uphill battle with social panic surrounding televised violence, encroaching health and safety regulations that would limit the action, encroaching regulations regarding the sport’s ability to be pay-per-viewed, as well as burning through several tens of millions in funding, the partnership of White and the Fertitta brothers saw some considerable upside. Endeavour and a consortium of investors acquired the UFC for over US$4 billion (AU$5.2 billion), before the latter eventually seized majority control.

In addition to the UFC, Endeavour Group Holdings also owns the Miss Universe, Professional Bull Riders, as well as both William Morris Agency and Endeavour Agency which represents everything from Hollywood A-listers to the NFL, NHL. 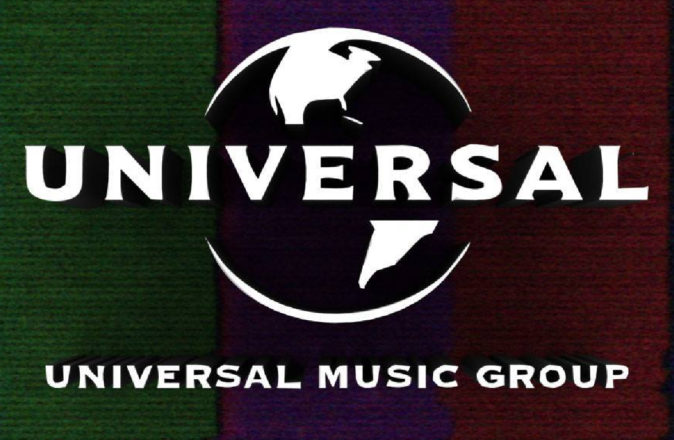 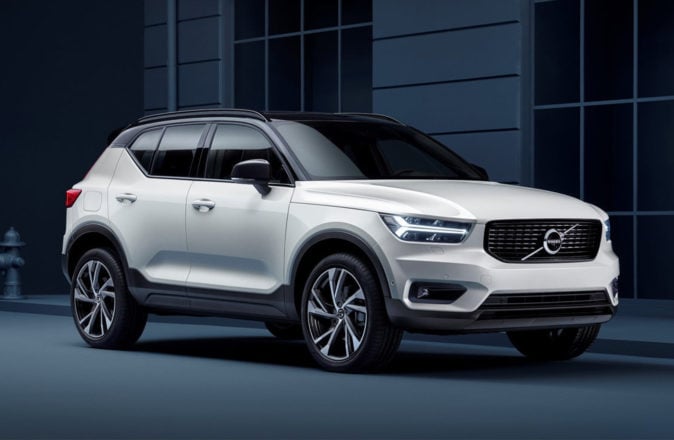