Forbes Reveals The Most Valuable Sports Teams Of 2020 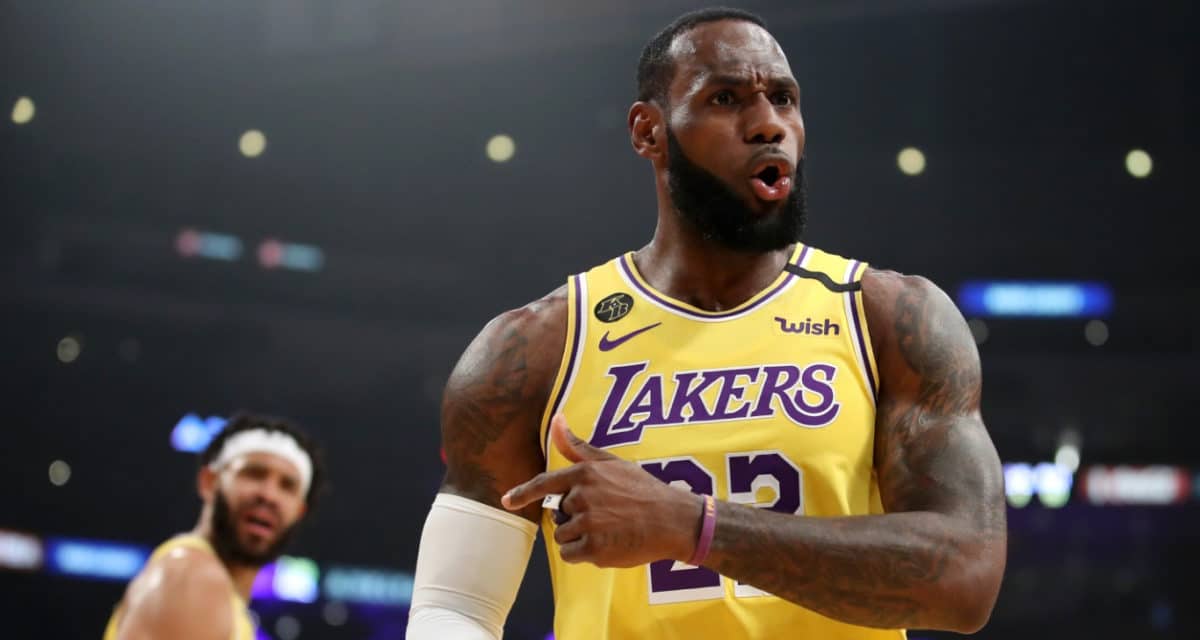 With the amount of news coverage provided for record-breaking contracts, multi-million dollar stakes, and juicy sponsorship deals, the fact that there’s money in sports should not surprise anyone. But who amongst them reigns supreme? More specifically, which teams retain the most eye-watering valuation figures. Here are the most valuable sports teams of 2020 according to Forbes. 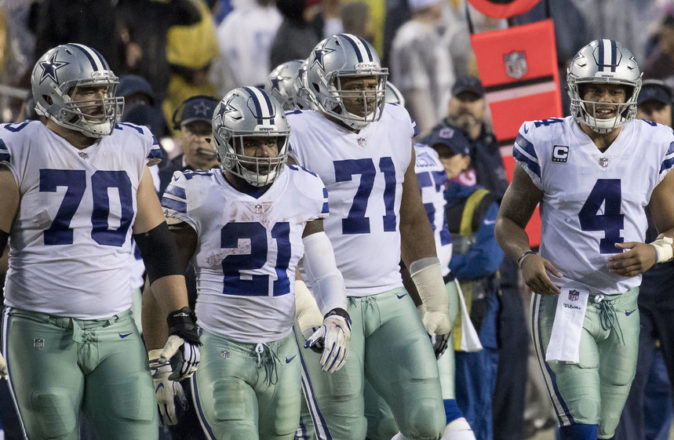 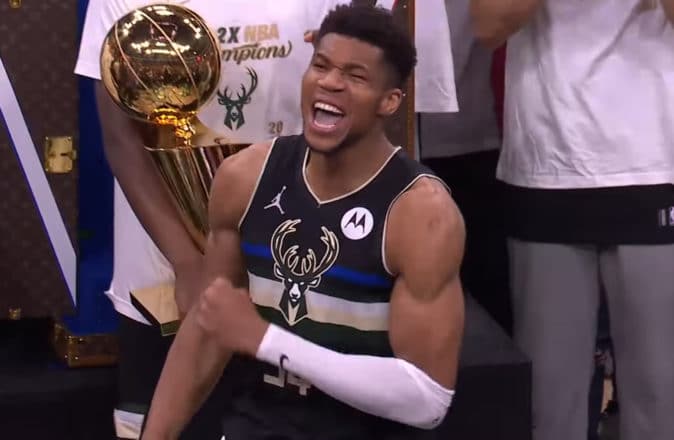 Forbes Reveals The Most Valuable NBA Teams Of 2021-22 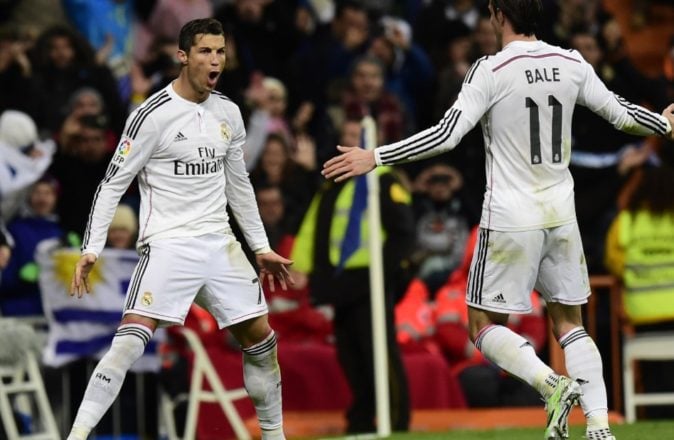