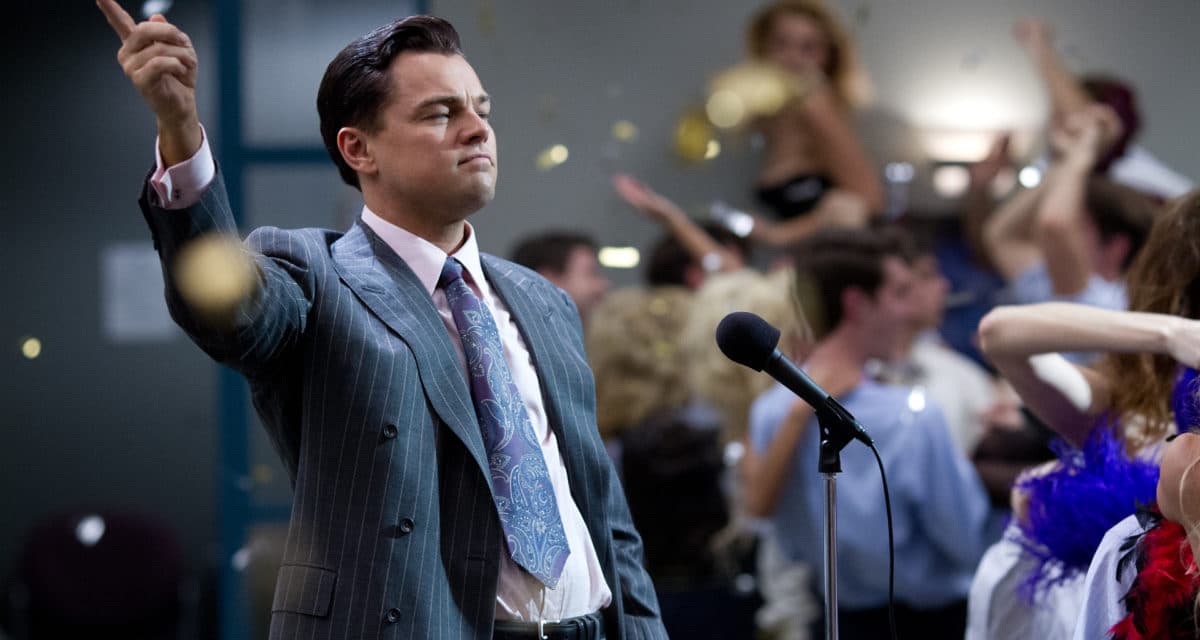 Melbourne brokerage Forex Capital Trading have received their just desserts for playing it fast and loose, as the Australian Federal Court issues fines amounting to $20 million with an additional $400,000 cherry on top owed by its sole director Shlomo Yoshai.

The company – which once styled itself as a leading provider of forex and CFD trading services – is now being uniformly described as a collection of failed Wolf of Wall Street wannabes who, in the words of the court, “engaged in systemic unconscionable conduct”, paying conflicted remuneration, as well as failing to act in the best interests of its clients.

Justice John Middleton found that vulnerable individuals with little to no trading experience who relied on credit and superannuation savings were habitually being preyed upon. The usual gamut of deceptive representations when it came to investment prospects and so forth aside; victims were also allowed/pressured to keep throwing money at their accounts despite being in negative positions. Some eventually found themselves in a position where they’d be leveraged up to 400 times. By last reports, losses totaled to $77.6 million… which conveniently found its way directly into the pockets of ForexCT.

RELATED: How One Of The World’s Greatest Hidden Fortunes Disappeared In Days

If the business model alone wasn’t egregious enough for you, perhaps learning about the workplace culture will convince you otherwise. An investigation of the firm conducted by the Australian Securities and Investments Commission (ASIC) revealed ForexCT actively endeavored to replicate an atmosphere entirely dominated by sales targets – with far too little regard for anything else; legal compliance and regular human sympathy being chiefly amongst the neglected values.

According to the AFR, ForexCT’s St Kilda Road headquarters often resembled a casino with staff encouraged by managed to participate in the debauchery in exchange for cash prizes. Hence all the Wolf of Wall Street comparisons.

“A bell or a gong was rung when clients deposited funds of certain amounts into their trading accounts and account managers could participate in incentive games such as Wheel of Fortune, roulette tables, and dice games to win cash if certain client deposit targets were met,” noted ASIC.

Employees were also reportedly rewarded for net deposits by clients.

“If corporations disregard the law and their client obligations, ASIC will take action and the consequences can be severe.”

Justice, however, has yet to be paid in full. Given how Forex Capital Trading was officially shut down in July 31st of 2020 after its Australian financial services license was revoked two months prior, whether the company or Shlomo Yoshai actually have the capacity to fulfill the financial penalties imposed currently remains unclear. 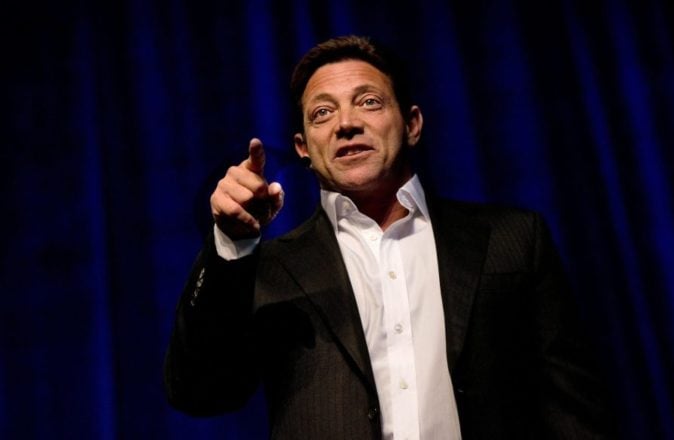 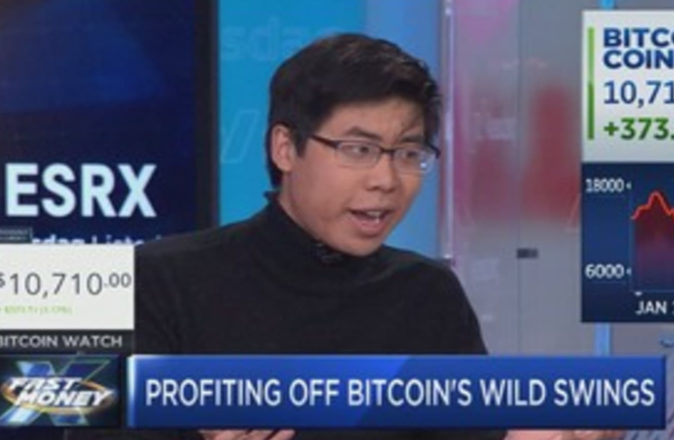 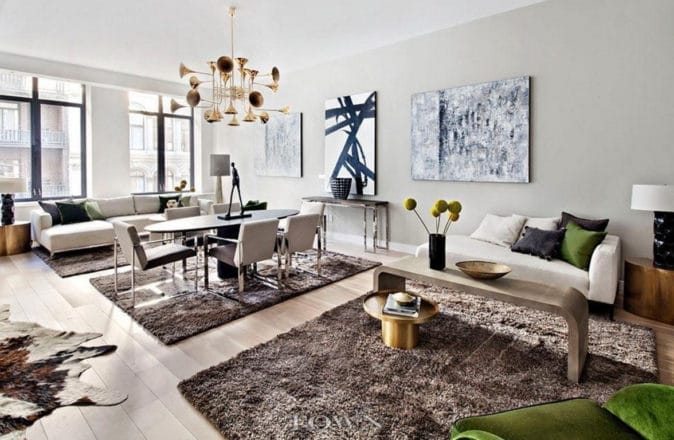